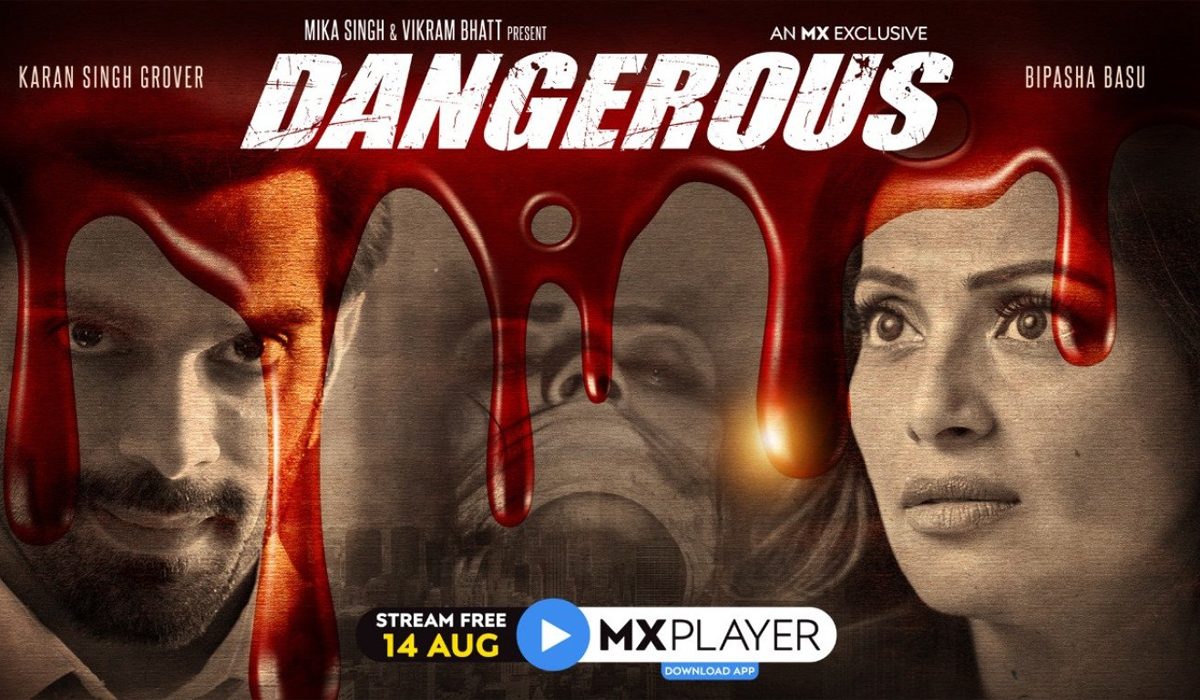 BOTTOM LINE: A Tacky, Pointless Thriller Not to Be Taken Seriously

Neha Singh has just been transferred to the London police department to discharge her duties. Her first case revolves around her ex and entrepreneur Aditya Dhanraj, whose wife Diya Dhanraj has suddenly gone missing. In Neha’s pursuit for the right answers, a can of ugly truths is out in the open – from the tense equation between Aditya and Diya in their marriage to the questionable loyalty of Aditya’s friend Vishal in the case. Who is to be trusted? Will this case revive Neha’s relationship with Aditya all over again? 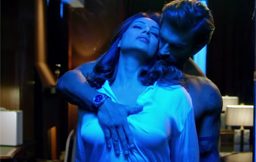 Dangerous, despite being written and produced by Vikram Bhatt, resembles the universe of the director duo Abbas-Mustan’s films. There’s deceit, betrayal, mistrust within a family and no matter where the narrative travels or the number of suspects we’re introduced to, you end up guessing that the truth lies within the four walls of a house. A decade or two ago, it would have been easy to pass off Dangerous as watchable with all the cinematic liberties, but too many thrillers have been churned on the same lines over the years and the writing needs to be doubly smarter to keep a viewer hooked to the screens.

Bhushan Patel, the director, structures short episodes one after the other, but the show is too distracted to warrant any attention. The focus of the actors is restricted to wearing skimpy western costumes and they keep running from one location to the other without any purpose. The flow of sequences isn’t smooth or organic and the proceedings seem too hushed up and tense just for the sake of it. The cops jump to conclusions easily and the cheesy, melodramatic dialogues contribute to the unintentional humour.

The character establishment is very poor, there’s no strong back story to establish interpersonal relationships or the deceit. The show is mounted on a great scale in an international terrain, but the content is no match to it. It’s hard to take any performance or characters beyond the ones played by the lead pair, seriously. A series of horrendously timed twists, weird theories about drugs, mental health and psychology add to the confusion. The makers of the series are time and again happy by stuffing episodes with a bunch of lovemaking sequences and songs thrown into the mix. Dangerous hardly gets going, there’s no momentum to the storytelling at all. At best, the script feels like a rejected draft of a film forcefully stretched into a show. 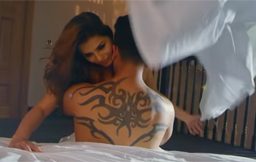 It’s a travesty that a former star heroine like Bipasha Basu had to choose a show as tacky as Dangerous to make her comeback into the entertainment industry. She has a stylish on-screen avatar and despite all the loose ends, she does her bit to salvage this outing. Karan Singh Grover has been cast as a Casanova for the zillionth time and it is tiring to watch him play the same role in every outing with minor variations. He fits into the role easily and does a good job too, but the stereotyping hurts. The other actors appear too amateurish to be taken seriously, be it Sonali Raut, Natasha Suri or Suyyash Rai. The filmmaker Bhushan Patel is clueless in utilising his resources.

Four composers have worked on Dangerous but not a single number stays in your mind after the viewing. Most of them are designed to be raunchy sequences purely meant to titillate audiences more than anything else. The show, without doubt, is made on a lavish scale and is visually appealing, though the content hardly makes much sense. The writing is pointlessly convoluted. Though a couple of twists nearly redeem the effort, they can barely rescue the narrative from drowning. One relief of the show being the crisply shot episodes just under 20 minutes each. 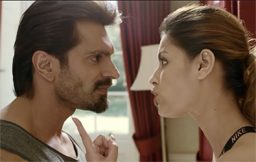 Too many twists spoiling the broth