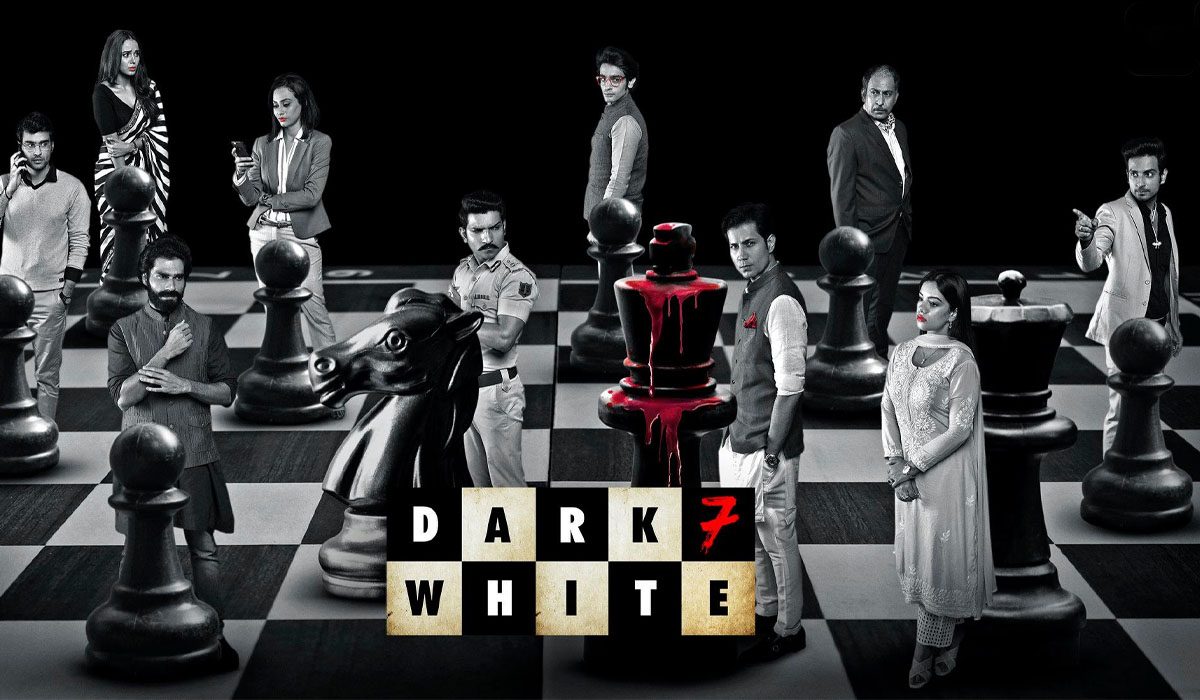 BOTTOM LINE: A Formulaic Take On The Stormy World Of Youth Politics

Dark 7 White is the result of ALTBalaji and ZEE5‘s latest collaboration in the web space. The ten-episode show is produced by Sunjoy Waddhwa and Comall Sunjoy W, and directed by Sattwik Mohanty. The story has been adapted from the novel Dark White by Shweta Brijpuria, by Mohinder Pratap Singh and Mayuri Roy Choudhury. The screenplay is credited to Pranjal Saxena, while the dialogues have been written by her and Shashank Kunwar.

Rajasthan’s CM designate Yudhveer Singh, aka Yudi (Sumeet Vyas), is on his way to his swearing-in ceremony, when he is murdered in his open-vehicle entourage. When the investigating officer Abhimanyu Singh (Jatin Sarna) begins the task of finding out who killed Yudi, he realises that the case is more convoluted than he realises. The suspects’ list keeps growing by the day, and each of his close circle has secrets to hide and a motive to kill. Which of these — Kush (Kunj Anand), Yogesh ( Shekhar Choudhary), Inakshi (Monica Chaudhary), Greshma (Taniya Kalra), Dhaval (Rachit Bahal), Shashank (Sumit Singh), his fiancee Daisy (Nidhi Singh) or his own grandfather Maharaja Shamsher Singh (Sanjay Batra) — has murdered Yudi? And why? 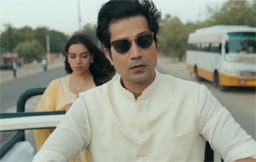 Sumeet Vyas and Jatin Sarna are easily the best of the lot, as far as performances go. Both put in polished acts, quite befitting their experience. Jatin Sarna draws attention to himself — and keeps it — in every frame he is in. Sumeet Vyas, in particular, is compelling as the ‘diabolic’ Yudi, a word he uses in the course of the narrative, to describe himself. It is a significant departure from his usually squeaky clean roles, and he is convincing and persuasive playing a character clearly out of his comfort zone. The rest of the ensemble cast, comprising mostly of not-so-known faces, is earnest and performs well. Monica Chaudhary, who had impressed in her earlier ALTBalaji outing Apharan, is saddled with a one-note character that doesn’t really let her stand out.

Dark 7 White is destined to be just another show in the list of also-rans of the year. There is nothing about the narrative or its treatment that can lend the ‘memorable’ or ‘compelling’ tag to it, or make it a must-watch. The story is clichéd and formulaic, stuffed with tried and tested TV tropes and cardboard characters — a manipulative, entitled, scheming, budding politician, who uses and discards people as per his needs; his on-off lover, grappling with unrequited love for him; the power-hungry sidekick; the mandatory gay pair, and so on. 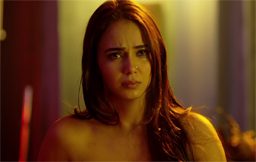 The story is narrated almost entirely in flashback, by the murdered Yudi himself — which is quite inane, if you ask us. Is Yudi narrating his story from the realm of the afterlife? Or will he end up alive – the revelation of a huge twist in the story? It is neither; which is why it is quite distracting and idiotic to have the dead CM-designate as the narrator of the story. Though, we must say, Sumeet Vyas excels as the narrator of the story. But he’s not just the narrator, mind you. He literally hogs the screenplay, which is a good thing because Vyas is eminently watchable.

That said, most of what he does — all his evil deeds, which are apparently meant to shock us — comes across as unnecessary, contrived and implausible. It only gives us a feeling of ennui and déjà vu — there’s nothing here we’ve not seen in other, far more compelling, shows/movies, on the umpteen streaming platforms dotting our entertainment landscape.

The one good thing about Dark 7 White is the short episodes and crisp storytelling. Each episode is not more than 18 minutes, which is a relief really. In fact, we’ll stick our neck out to say that ALTBalaji and ZEE5 score over other players in this area. All their series usually consist of short, breezy episodes and crisp, no-nonsense storytelling. If only both platforms would amp up the quality of that storytelling by just a notch, they would be anointed undisputed streaming tsars of the country. 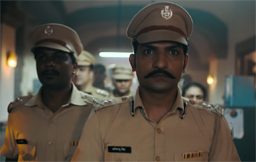 The music of Dark 7 White is catchy. The title track, by Arpit Mehta and Udit Prajapati is upbeat and snappy. The background score, by Arpit Mehta and Udit Prajapati, Revan Singh and Shekhar Singh, and Sargam Jassu and Nakash Aziz, is peppy and sets the perfect mood for a murder and political thrill. The cinematography, by Sandeep Yadav, is good. The long shots of the beauteous Rajasthan landscape are riveting, as are the aerial shots. Vinay Malu’s editing is on point. 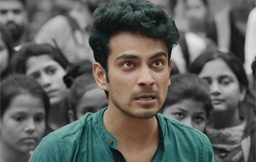 Not as such, watch only if you have nothing better to do