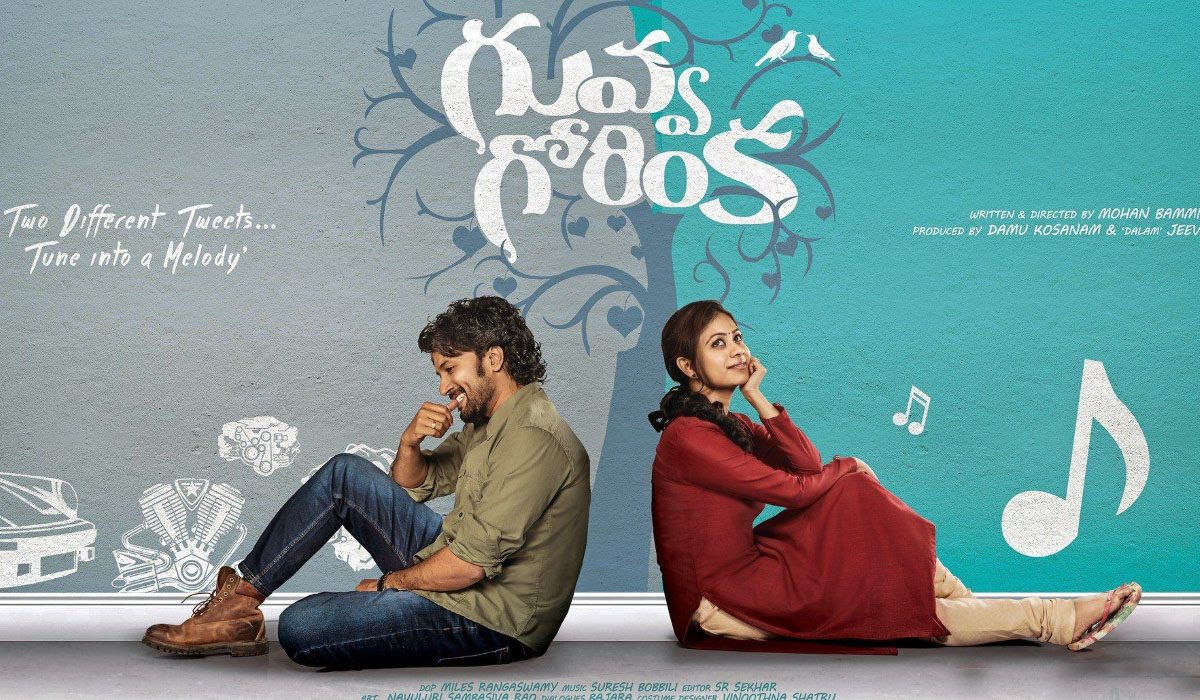 Sadanand (Satya Dev) is a mechanical engineer who wants to build a soundless vehicle. He hates noise. Sireesha (Priya Lal) is a musician. She plays the violin and wants to complete a course related to it. How these two contrasting characters meet and fall in love is what the movie Guvva Gorinka is all about? 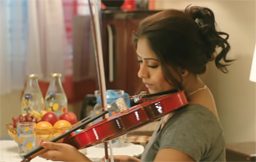 Satya Dev plays a non-heroic character, but it is no Uma Maheshwara Rao. It is a simple common boy next door kind of role. Satya Dev plays his part with ease and charm. One is engaged in the proceedings, however intermittently it could be, due to him. Apart from that quality of screen presence, there is nothing special here.

The much delayed Guvva Gorinka is as simple as it gets story-wise. There are no real twists, too. To then engage the viewer with such thin line requires extraordinary talent which unfortunately is not at the display here from the director Mohan Bammidi.

The opening establishment of the lead characters and their world feels so formulaic and jaded. It is also silly in the way it’s directed. It is felt more in the heroine track involving the roles of Harika and Arya. The acting is terrible, and they evoke a cringe reaction throughout.

The other track involving Priyadarshi is short film level. Not that it is different otherwise, but it is more pronounced here. The visuals and framing everything gives a ‘short’ vibe.

However, one can see that the director wants to convey a point through these three tracks – the main leads, and the friend’s subplots on each side. The one involving Raghu (Priyadarshi) looks unrelated initially, but it is also merged neatly. It is all about finding true love through understanding each other.

The problem is the lackluster execution and banal writing. The comedy blocks in between make it worse. The editing creates further impact in the whole scheme of things.

If seen separately without the conjuncture of other subplots, the main track involving the hero and heroine looks decent. Yes, it offers nothing new and even the core situation where the romance grows also is not an original idea. But, despite being on a predictable terrain a couple of moments (aided by the music) does register. But, that is it about the whole narrative. 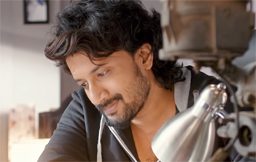 The biggest issue with the movie is the lack of substantial conflict. In fact, for nearly three-fourths of the film, there is none. What happens then is age-old confusion and parental force drama. They are very ordinary. To sit through two hours for a few moments of warmth (that too on predictable lines), and no genuine drama is, therefore, a difficult task.

Overall, Guvva Gorinka is a predictable rom-com with a charming lead. But he alone is not enough to sit through its entirety. The lack of strong conflict and drama makes it a forgettable affair.

Priya Lal has a decent role compared to what we usually see heroines do. She has, however, failed to make it impactful. Priya fails to hit the emotional high in the key scenes. Given the story, the looks don’t hurt much, which otherwise would have been the case.

The movie has limited artists. Apart from the leads, we have a set of friends along with them. So, the comedy set is seen with hero lead by Priyadarshi and Rahul Ramakrishna duo. They do their usual, but it is forcibly fitted into the narrative. The whole ‘Garage Comedy’ has a separate director, by the way. The other two belonging to the heroine’s world have a better arc. But, the pair act terribly and spoil the whole thing. Prabhakar and Fish Venkat are wasted. 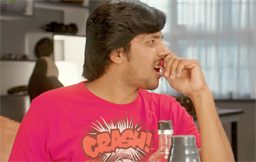 The music and background score by Suresh Bobbili is one of the positive aspects of the film. It lends a pleasant feel to the rom-com.

When it comes to the rest of the technical departments, Guvva Gorinka is below par. The cinematography (Miles Rangaswamy) makes the movie look like an extended short film. The editing by Pranav Mistry never lets the emotions build as the narrative feels jarring. The writing is below par and disappoints, considering how vital it is to the movie’s success. It is not experienced usually, but the sound mixing, especially with the dubbing feels very odd.