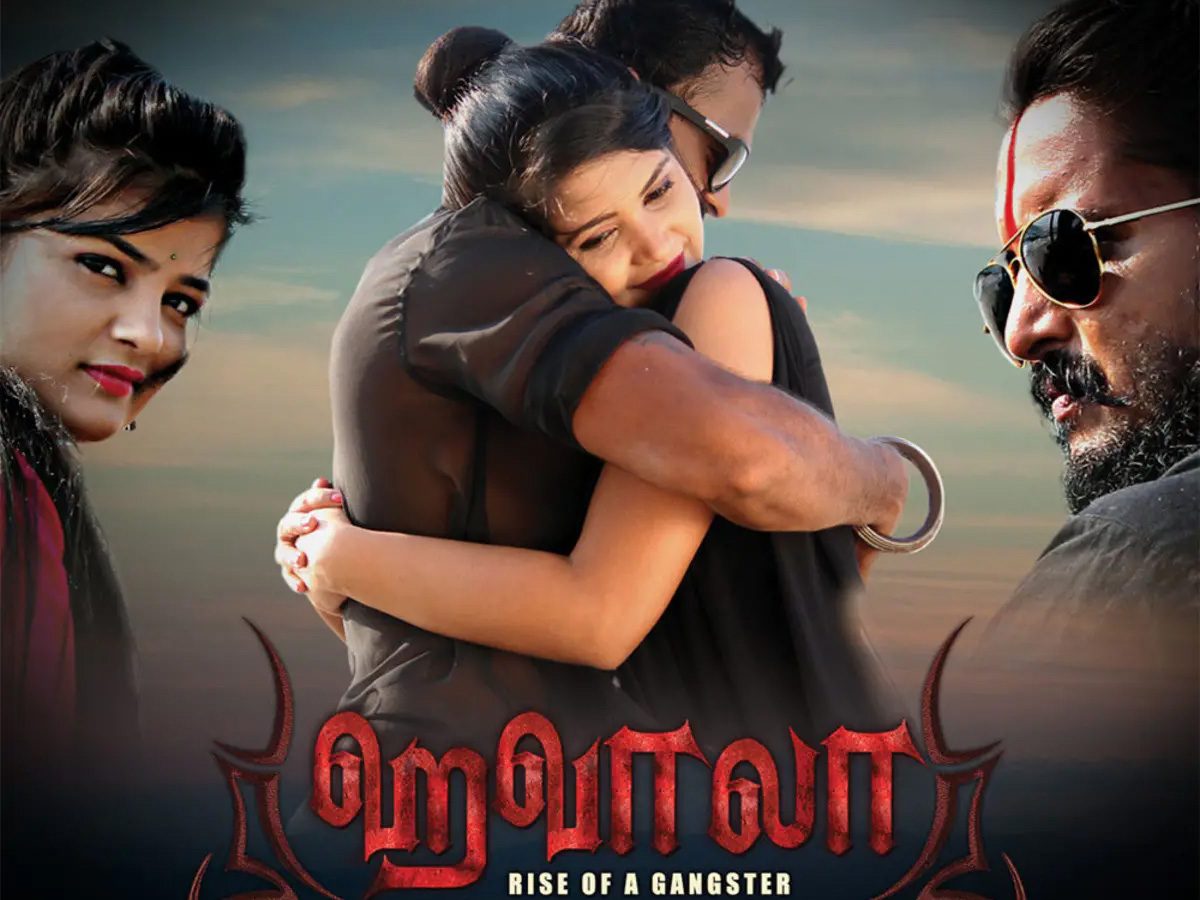 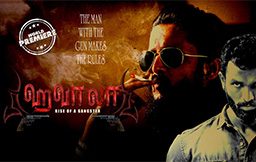 Nama and Muskal Bhai are rowdy and hitman, respectively. They aim to become a don and rule the underworld. One by one they eliminate the threats, leaving the ultimate nemesis Rana at the end.

Meanwhile, Nama and Bhai also fall in love, respectively. How these personal and gangster lives mix with each other? Where does the ‘Hawala’ angle fit into all these is the underlying narrative of the film. 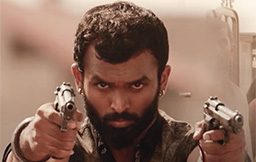 Ammith Rao and Srinivas are the two leads in the movie. Both have similar footage, with different characterizations. Ammith Rao plays the more funny energetic part that brings all the fun in the narrative. Srinivas is a serious and sombre guy.

The problem though is that, despite definitely visible characterizations, they deliver poor performances. Srinivas doesn’t register at all (apart from his muscles, of course) whereas Ammith Rao is terrible in playing the lovable and charming goon.

Ammith Rao, besides acting, also doubles up as the director of the movie. Sadly, the load seems to have overwhelmed him. He has failed to execute a simple plot engagingly. 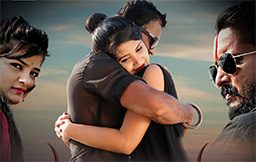 Hawal follows the gangster movie trope of guys raising through the ranks and reaching the top. In between, they have personal issues to deal with. The simple line is presented in the messiest way possible.

There is not even a single shot in the whole movie that we can say has a cinematic vision. It is a short film from the start to the end. Unfortunately, even in that, it is a poorly made one.

The amateurishness is visible right from the beginning. We have a scene at the start where one of the contract killers murders a guy and then collects the blood in a vessel because he promised so. A girl is taken into the brothel. The reason is she ran away from the house as she didn’t get an android phone. These are a few examples of many. It would be a miracle if one could go beyond the first half an hour. It is bad on that level.

If the acting and direction were not enough, the screenplay and editing would take it to the next level concerning the disastrousness. There is no clarity as to who is playing what and what is happening. Things just go on and on with little care for the viewer’s understanding and their senses.

Coming to the good part, it is the writing. Well, it not good actually, but it tries sincerely to get into the ‘it’s so bad that it’s good’ category. 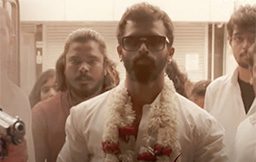 Overall, Hawala is an outright mess. It is amateurishly shot and acted with no redeeming factor. If you are not aware of this movie, you are a blessed soul.

Amulya Gowda and Sahana are the two female leads. They have nothing much to do except falls for the boys.  Apart from them, the film has numerous actors, but it isn’t easy to differentiate between them. They have sketchy characterizations and terribly written parts. No wonder, among the many, the actor playing a transgender role stands out. But, he is too loud and over the top to get any positive impression. The same is the case with veteran actor Nilalgal Ravi who hams it up like there is no tomorrow.

The music by Kishore Eksa is mediocre. However, there are a couple of bits of background score which are neatly done. It creates a unique racy feel. The cinematography, editing and writing are disastrous as mentioned-above.

Ending (i.e. When The Movie Ends)