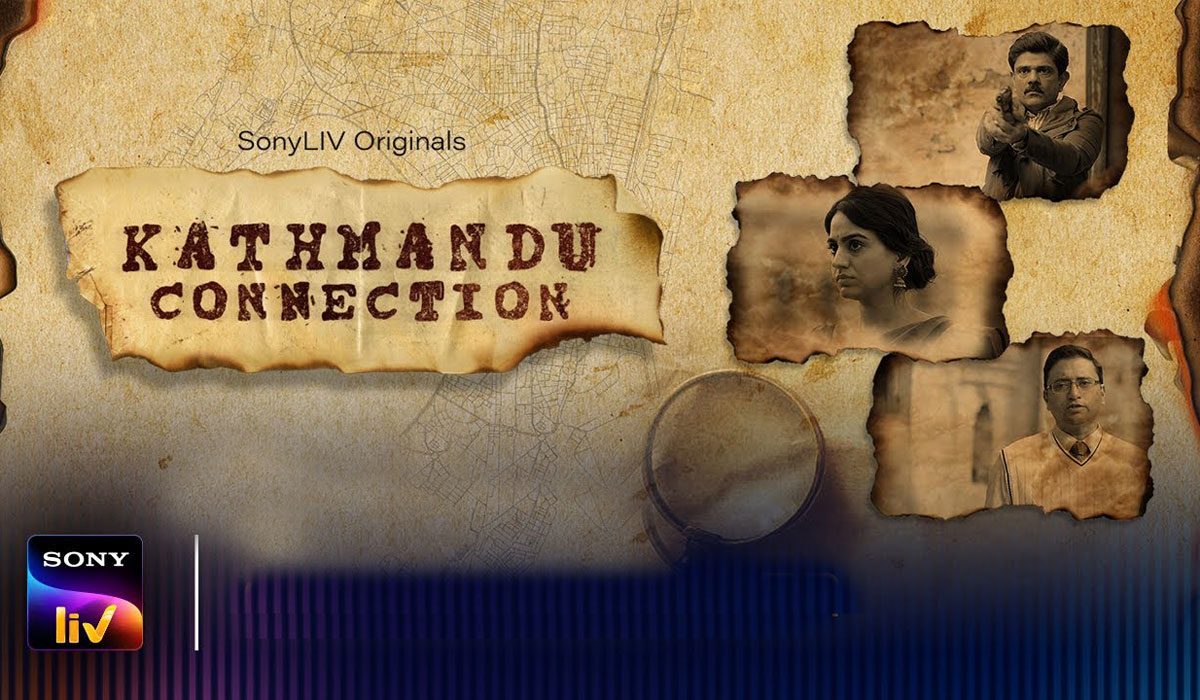 BOTTOM LINE: An Engaging Thriller Drama, In Parts, With A Neat End

The story of the Kathmandu Connection takes place in the ’90s revolving around the Mumbai blasts.

Kathmandu Connection is about three different characters, Samarth Kaushik (Amit Sial), Shivani Bhatnagar (Aksha Pardasany) and Sunny (Anshumaan Pushkar). Samarth is a high ranking police officer who successfully catches criminals, even if it means breaking the laws. It lands him in trouble, but he doesn’t mind. Shivani is a top news reporter who a mysterious caller is stalking. And finally, Sunny is a Casino owner in Kathmandu who has ambitions to become a top gangster in South Asia.

How these three different people, Samarth, Shivani and Sunny, cross each other’s path? What is their connection with Kathmandu? And finally, what happens, in the end, is what the series is all about? 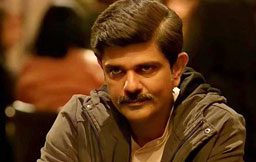 Amit Sial, who is seen doing substantial supporting parts frequently gets a lead role in Kathmandu Connection. It is part that is tailor-made for a person his age and experience. He has done similar police roles in the recent past, but Amit Sial makes sure there is some difference here.

What works in Amit Sail’s favour as an actor is his attitude. The role demands a confident ‘attitude’ and he nails it. The subplots involving a divorce and love story add layer and depth to his performance. Unfortunately, the character is weakened due to the writing. It could have been much better, and we get a glimpse of it, now and then, when the sparks fly. It is a memorable part, overall, but the impact could have been much higher.

Sachin Pathak directs the series. It is set in the ’90s, and the story offers ample scope to present a thrilling and gripping drama. The director succeeds in achieving the best result intermittently.

The beginning of the series is exciting and intriguing. One is instantly reminded of the ‘Batla House’ movie (based on an actual incident). However, soon Kathmandu Connection takes a different turn by introducing the Mumbai Blasts, CBI and underworld threads.

However, the subsequent episodes fail to continue the gripping narrative. It is because of the uneven screenplay involving a mix of different genre. The police investigation thriller engages, whereas the stalker love track and its related drama drag the narrative. The same is the case with the personal side of Samarth. 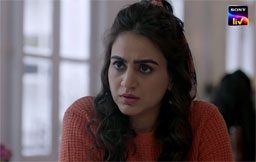 What works best for Kathmandu Connection is the police drama and thrills associated with it. The Kathmandu tracks, the equation between Samarth and his subordinate, even though predictable at times, hook the viewer.

Once we are halfway through the series, it takes a different turn, with Shivani becoming a critical player in the narrative. It is with her character’s integration into the proceedings that things are back on track. There is a cohesive and focussed feeling, then. The thrilling narrative continues that way until the end with a couple of unexpected twists. It becomes clear after a point but is nonetheless neatly done. After the revelation, things take a predictable turn.  But one is again hooked with a scene or two taking an unexpected course. The ending is episodes, therefore, make up for the dragging middle.

Still, one can’t help but feel that Kathmandu Connection is good only in parts. It misses a gripping narrative flourish from start to the end, which should have been possible, given the content.

Overall, Kathmandu Connection is a decent thrilling drama. It needs some patience in the middle, though. Decent performances, casting of main leads, and thrills towards the end make it an okay one-time watch. Give it a try if you like the genre.

Aksha Pardasany gets a meaty role in the series. She suits the part, too. It starts in a one-dimensional way initially and gets better. Aksha has done a decent job. Anshumaan Pushkar looks a perfect fit for the part in a superficial sense. He appears weak link of the series with his track and banal writing. However, Pushkar gets it right in a couple of key moments when it matters the most.

Among the rest, Anuraag Arora stands out easily. His scenes with Amit Sial are typical of the genre, but they still work out well. Gopal Datt is okay. He fails to add intrigue to the proceedings with his presence, even though the role is small and despite having the scope. 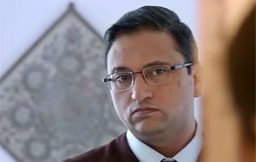 Sneha Khanwalkar gives the music for the series. It is good and brings a unique mood to the show. However, it is not appropriately edited to provide seamless integration into the narrative. One gets a feeling of ‘pause-and-play’ every time a good BGM is heard for a scene. The cinematography by Arun Kumar Pandey is okay. It could have been better in capturing the feel of the ’90s. The editing by Manendra Singh Lodhi is a mixed bag. It comes across as a primary reason for the lack of energy in the proceedings. The writing is weak. Parts of it are good, but a vast majority feels banal.