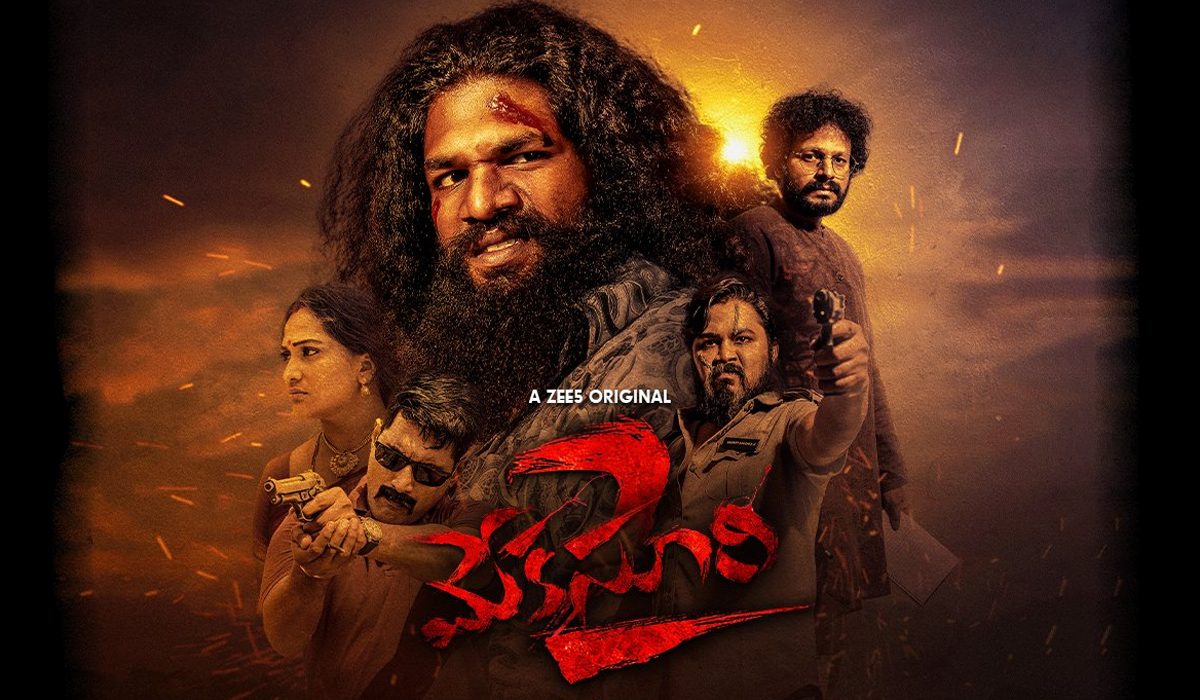 The part two of Meka Suri is all about ACP Arjun’s (Pramod) trails in arresting Meka Suri (Abhinay). Did he catch him and what information further is revealed about him (Meka Suri) is what the movie is all about? 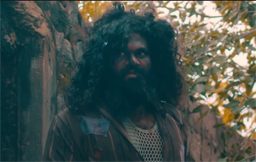 Unlike the first part where there was raw brutality and thereby a shock of sorts in our minds, there is nothing in Meka Suri 2 acting wise for Abhinay. All we see is his personality (staring angrily), and that’s it.

Trinadh Velisila directs Meka Suri 2. It is nothing but an extension of the first part. In reality, there was no need for the two movies, and one would suffice.

What we have is a flashback and a present, both nearly half an hour. Nothing engaging happens here, and the little progress we see is all routine and predictable. The writing and execution make it look silly than what it could have been. 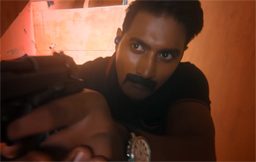 The narrative is filled with kindergarten level dialogues and empty shots where nothing happens. All that we see is the actors posing with a flash of light behind, accompanied by the background score.

The way the elements of ‘Naxalism’ and ‘Police encounter’ are inserted makes the whole thing look childish. The ending too follows the same pattern. A morally righteous decision comes across as a joke and relief that way the whole thing happens. It should have been the opposite.

While Meka Suri did not deserve a two-part release, there is a visible difference in the two parts. It can be felt making wise and also the story. Not that the first one was anything better, but it at least had something going for it on a b-movie level. Here, that is also not the case.

Overall, Meka Suri 2 is an empty movie with no emotions or novelty at any level of thought. One can easily skip it and forget that it exists. Not that many would be aware otherwise, but it is to people who might have found something in Meka Suri. 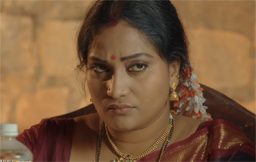 The film has no real characters or any development for that matter for existing actors. Only Pramod has some semblance of progress. But, it is poorly developed and sketched out. All the expression that the actor could make out with that is of a frustrated guy. It, unfortunately, is irritating for the viewer.

There is no need for songs in the narrative, but they still find a way. Needless to say, it acts as a speed breaker. It makes the short length movie a painful experience due to the dull and bland content on offer. The background score gives the film a dated vibe. 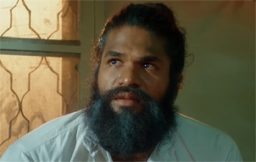 The cinematography is extremely poor. Many parts of Meka Suri 2 look like a short film. Even otherwise, the same feel is present, but some bits give a well-made (short-film) impression. But they are very few. The editing is poor. The writing is atrocious. It is one of the primary reasons for the consistent silly feel of the movie.