Home Reviews Nisha Review – A Disastrous Thriller That Has Nothing Good to Offer
Binged Rating1.5/10 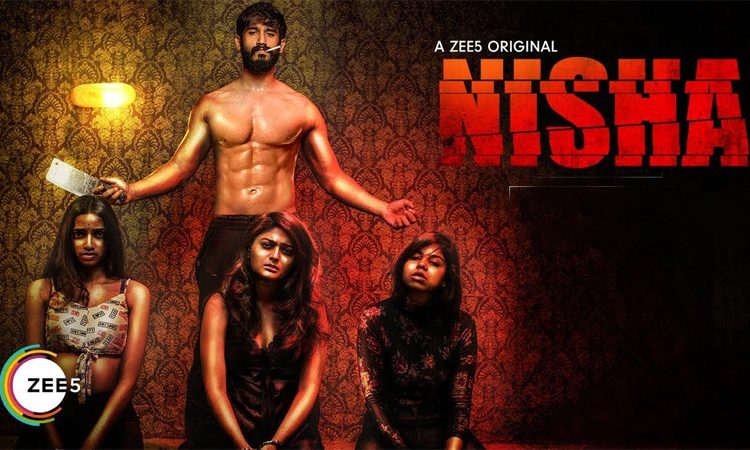 BOTTOM LINE: A Disastrous Thriller That Has Nothing Good to Offer

Nisha claims to be a psychological thriller about a supposed psychopath Adhi, who kidnaps three women Nisha, Riya and Kirthi in a house, to avenge a personal loss. Nisha’s father Murali is leaving no stone unturned to find his daughter. The three girls, who’re held hostage, try various means to escape from Adhi’s reach but aren’t successful in their pursuits. Adhi recites references from literary texts, tortures them day after day, chops someone’s finger off, breaks someone’s leg and locks up a girl in a box too. The cop who investigates the missing case, a womanizer with a murky past, promises immediate action. Where will all this boil down to? 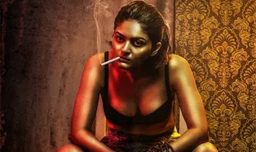 Vaibhavi Shandilya, who played a female lead in several mainstream Tamil and Telugu films, struggles to carry an entire series on her shoulders. She neither has the potential nor basic screen presence to hold a scene completely, forget a series. The role of a girl facing anxiety issues and going through a mental disorder after a traumatic childhood could have been a wonderful opportunity to perform for the actress, alas, she doesn’t appear interested.

Anish Padmanabhan, the actor, is as clueless as his character. There’s nothing remotely scary about his poorly written character and performance – with the wicked laughter, persistent warnings, screams et al. Full marks for his sincere attempt, but that, unfortunately, isn’t enough for the series to scrape through. Kalloori Vinoth gets too brief a role to make any impact. The actor who plays the cop oversells his character and is a complete turnoff. Other supporting actors have nothing credible to showcase either.

Nisha is a perfect example of a 15-minute short film idea that’s needlessly bloated to fit into the web series space. There’s nothing imaginative about the psychological thriller – neither it breaks any new ground psychologically nor does it offer any thrills. The characters are very loosely written, the director seems to have no clue about constructing a scene. All that the Nisha team does is to take a cue from popular Tamil films, borrow their background scores, stretch their feeble plot to the point of boredom.

The approach towards the sequences, both the acting and the execution, seems very casual and amateurish. Minus the pointlessly bombastic background score, the zillion number of slow-motion shots of the psychopath dragging a chair and shouting at the top of his voice, the series doesn’t have the material to last even for two or three episodes. If there’s anything that works for the series, it is its climax. It at least has something to say or discuss and isn’t like the other episodes that merely glorify pointlessness in various possible ways. The director Karthik Rajan should consider himself lucky to have found his series streaming on Zee5. It’s more of an insult to the platform than him. 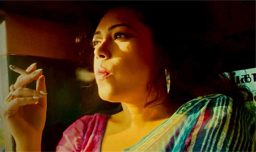 The music score, full of repetitively used, done-to-death bits, inappropriate for the situations and backed by the terribly rapped Tamil lines, are an insult to the senses and downgrade the viewing experience. The cinematography does little to help the story – it is more indulgent in capturing the panoramic shots of the forests, montages of the city, while the frames look too pale to build an eerie atmosphere. The writing is a complete disaster, and so is the execution.