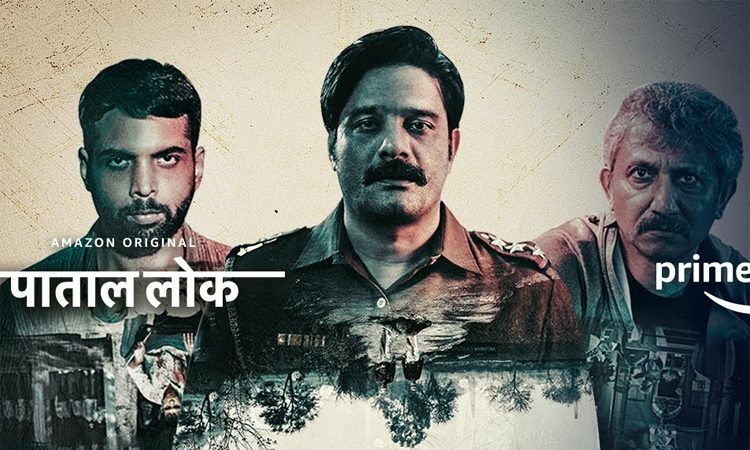 Skin and Swear: Contains Few Lovemaking Sequences and Many Instances With Strong Language

An attempt to assassinate the country’s leading political journalist Sanjay Mehra is foiled by the Delhi cops, who take the suspects in the case – four henchmen of a big-time goon into custody. Hathi Ram Chaudhary along with his colleague Imran Ansari are sweating it out to nab the mastermind behind the assassination attempt.  A few leads and a series of media leaks later, Hathi Ram is suspended for due negligence while the case is transferred to the CBI, who cook up a terrorist conspiracy to divert media attention. Meanwhile, Sanjay appears least rattled by the murder attempt and uses his vulnerable situation to advance in his profession. Despite being off-duty, Hathi Ram, while battling his inner demons and a rebel teenager son, is committed to unveiling the deeper mysteries clouding the case. Where will this journey lead him to? 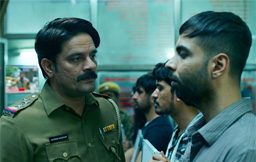 The casting team Anmol Ahuja, Abhishek Banerjee, Nikita Grover are the unsung heroes of Paatal Lok – the show is ‘what it is’ because of its casting choices. Jaideep Ahlawat delivers his career-best performance as the vulnerable yet arrogant Hathi Ram, a cop who struggles to balance between his roles in his job, as a husband and as a father to a teenager son. Swastika Mukherjee is a revelation as Dolly, and Neeraj Kabi embraces his grey shades with great compousre.

Ishwak Singh is charming in the part of a forthright, young and ambitious cop and Abhishek Bannerjee screams villainy with his expressions, little gestures as long as he lasts, in the role of Tyagi. The familiar faces like Vipin Sharma, Gul Panag, Akash Khurana, Rajesh Sharma do a fine job in their respective roles. It’s an added advantage that the newcomers remain unnerved and come up with equally assured performances.

Paatal Lok isn’t to be viewed as a literal reference to the netherworld in the context of Amazon Prime Video’s latest show – the makers want its audience to see it as a metaphor to the world that we reside in, plunging to newer lows by the day. The show is deeply affecting because it remains personal and political at the same time. It paints a portrait of India where the idea of justice is skewed, subjective, and varies from land to land. On a deeper level, it’s an exploration of the human psyche, while also mirroring the various issues that the country is grappling with – religious extremism, gender sensitivity, caste-based violence, media accountability to name a few. However, it doesn’t intend to cram these issues into the viewer’s head – the realisation feels like a by-product. 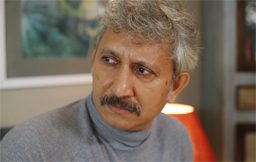 When its protagonist Hathi Ram metes out inhuman treatment to the one of the accused in the case he’s dealing with, it doesn’t try to slot him into a box and label him good/bad. It merely tries to suggest that human behaviour could be a product of circumstances. The show takes us to the cop’s childhood, his early years that define his present. Even when the show tries to trace the origins of the accused in the assassination attempt, it doesn’t reduce them to cold-blooded figures. The storytellers Avinash Arun and Prosit Roy spring a surprise by presenting a humane side to their persona and their helplessness. They give a good shot at telling the various stories of the characters without any colour/bias. Through the case, there’s an undercurrent tension if Hathi Ram’s son would transform into the many henchmen the cop is interacting with. There are excellent mythological parallels, metaphorical references (to the dog) that enhance the storytelling.

However, with the very first episode, Paatal Lok makes its unhurried approach rather apparent and it demands your patience. It follows a very methodical, almost textbook-like approach to storytelling, exploring one character after the other, gradually offering a larger picture of the many issues it touches upon. One of its best characters isn’t exactly related to the outcome of the story – Dolly, the journalist’s wife with anxiety issues. The tenderness with which her character is written soothes you inside (in contrast to the darkness in the setting) – watch out how she enjoys mothering the pregnant dog in her house while trying to find peace and acceptance in an unhappy marriage. The director also employs a regular but an effective trope in the crime thriller genre while forging an unlikely bonhomie between a young officer and a senior, suspended cop. 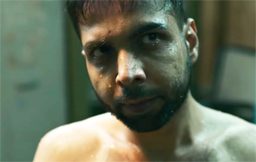 The show makes an interesting experiment at presenting villainy – the character of a don Donullia, for instance, is barely seen and is rather introduced through words and mysterious stories (which do the job of informing the viewer, how creepy can he be). The relationships within the story are the glue to the show. Paatal Lok may be told through the eyes of a person working within the system, but it feels like the bigger joke is on the common man – how he falls prey to the stench he’s surrounded by. Paatal Lok is like a slow poison that hits you hard. It’s hard to come out of it unmoved. It’s also sad that you need a piece of fiction to remind you of your reality.

An effective decision with Paatal Lok’s music is that it doesn’t try to position its score going by the morality of the characters, it sustains the objectivity that the storytelling tries to maintain through the entirety. The cinematography works well because it balances its macro and micro detailing with equal care – it doesn’t try to visually impose the symbolism upon the viewer, but only remains suggestive. The strong backstories of its many characters are written well, none of them are intentionally sanitised which is a reason why the storytelling remains real and also hard-hitting. 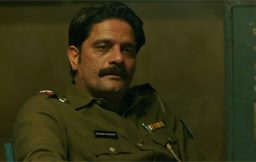 Timely story enriched by the detailing