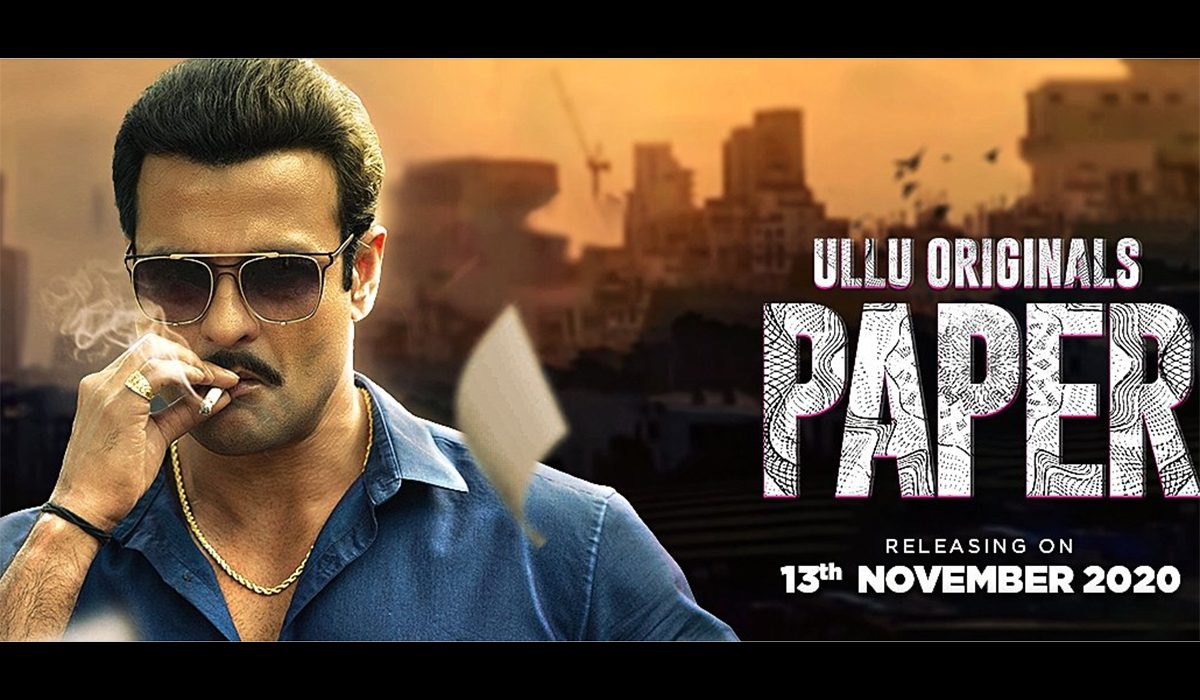 Paper tracks the journey of Abdul (Rohit Bose Roy), a coconut seller, who becomes multimillionaire through different scams. He is notorious for being involved in the biggest fake stamp paper scam. How he gains the knowledge and where it ends, eventually, is what the series is all about? 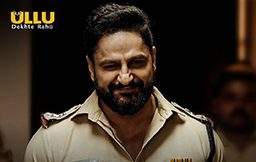 Rohit Bose Roy plays the role of Abdul to galleries. It is like an imitation of the seventies mass hero outing of stars like Amitabh Bachchan and Vinod Khanna etc. The dialogue delivery, the body language and the over the top packaging, everything belongs to that era.

However, there is a missing intensity that one associate with such ‘gritty’ characters. The gimmicky and masala presentation without depth leads to the performance coming across as ‘wannabe’ and ‘fake’. The superficialness stands out like a sore thumb. Still, there are moments that seem decent, because Rohit Bose Roy goes about the act sincerely.

Deepak Pandey directs Paper. The basic premise of Paper has enough material to hook the audience. However, the way the director presents makes it way different than what one would have imagined. The idea here seems to be to make a quick attention-grabbing effort instead of something worthwhile with depth. 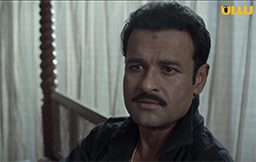 Right from the first scene in the opening episode, we get an idea of how Paper is going to be mounted. There is a B grade vibe to it with tacky making and dialogues. The impression sticks throughout as the way things get unfolded confirm the initial fears.

The good part is that despite the tackiness, there is something to be hooked plot-wise. The initial fake passport track followed by the counterfeiting of stamp paper – the critical plot points offer intrigue.

The problem once again is the execution and the in-your-face forced double meaning loaded dialogues. The writing, and making gets the blame as there are other stories (available online) in a similar period set up which are okay sorts and yet don’t give the same ‘b-grade’ feeling as Paper.

Besides the con angle, there is hardly anything else that is fresh or unpredictable. Even the couple of twists can be easily guessed. The invoking of ‘Harshad Mehta’ and his ‘Scam’ in-between does nothing to the proceedings. It only looks like an add-on to ride on the current buzz. Of course, the makers of Paper might have had it long before, but the current timing makes one doubt it. 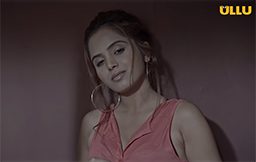 The ending is stretched needlessly with predictable scenes. Everyone seems to have lost interest by then, and the only focus appears to be on wrapping up the shoot. It has no impact what so ever.

Overall, Paper has an interesting premise, but overdone masala and b-grade presentation kill the interest. Watch a couple of episodes from the first season, to know what it’s about if you are curious, and then skip to the end.

Apart from the main lead essayed by Rohit Bose Roy none of the other artists has a decently developed part. Different faces come and have a scene or two and then disappear. Parag Tyagi, Ganesh Yadav, Manoj Verma and Kate Sharma are among them. 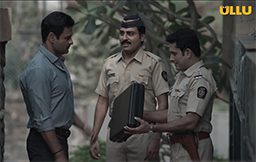 Vinay Eric Mojes and Utkarsh Garg provide the music and background score. The former involves cabaret songs, whereas the latter is all about a punchy sound to elevate the moment. The cinematography is decent compared to the various technical aspects of the series. The editing gives an uneven feel. It lacks the smoothness despite constant black fade-outs.  The writing is unintentionally bad. Or maybe it was intended that way to provide laughs even when there is no scope.