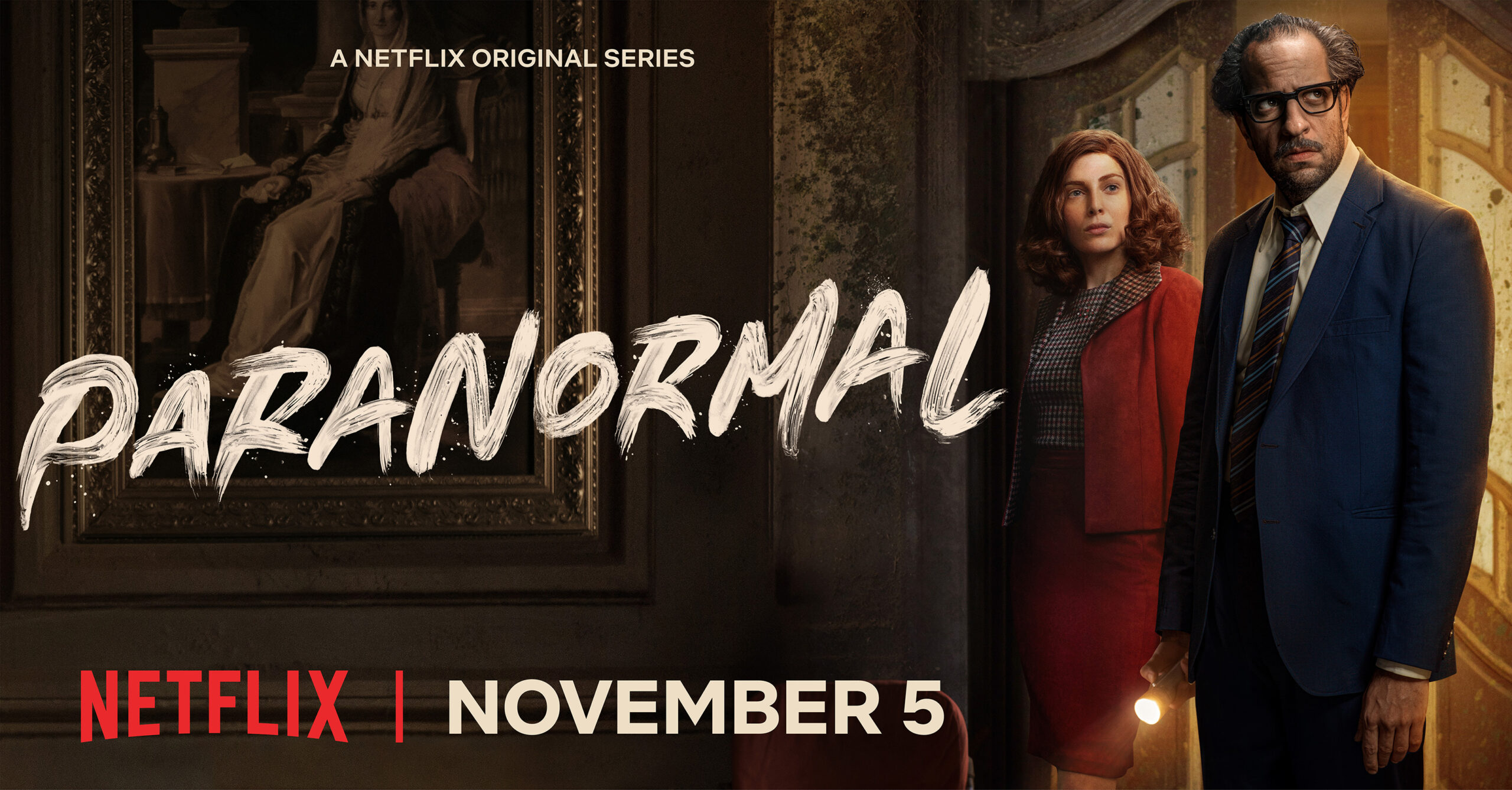 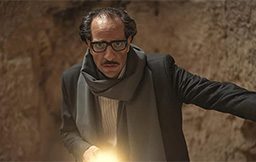 Refaat Ismail (Ahmed Amin) is a lecturer by profession but considers him unlucky. He has a valid reason to believe so. It is this nature that proves to be a great challenge to him as he is faced with many ‘Paranormal’ activities. How Refaat goes through all of them and where it leads him is what the series is all about?

Ahmed Amin is the front, centre and backbone of the series. If one does not connect to his character or his performance, it would be challenging to sit through the entire show –plain and simple. The good thing is that he delivers.

Right from the opening, we are sucked into the narrative because of Ahmed Amin’s act. He is the right mixture of caution and dumbness where the former can be mixed with science, and the later combines well with the drama. 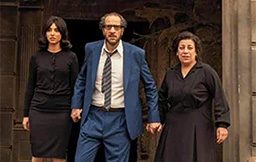 The scientific, supernatural and familiar situations are all well handled by Ahmed Amin. He takes us through an extraordinary journey with his performance. It looks a bit lost at times, but that is only a momentary impression.

Amr Salama and Majid Al Ansari direct Paranormal. The inspiration with the similar genres of the past is obvious, but they make sure there is a local connection with the subject. It is what makes it stands out.

The story of Paranormal is set in the Egypt of the sixties and seventies. The backdrop is crucial as a lot of the happenings would seem silly otherwise. The directors have done a thorough job with the myths and mysteries of the ‘place’. They are smoothly integrated into the narrative. 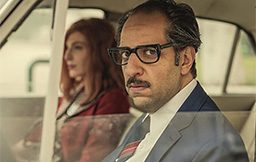 As is typical with many successful series, it is the first few minutes itself which give us clarity where the show is headed. Do we like or not is partially known within the first block itself. Paranormal draws us in the same time frame. The character of the professor his conflict is the deal-breaker. If one isn’t engaged, chances are high they won’t wait for the rest of the episodes.

The first couple of episodes are superb. The horror elements are mixed neatly with science and myth. It is what makes Paranormal stand out from the rest of the crowd of the genre, which frankly is overdone. That we are engaged despite second-guessing everything speaks volume of the content that is presented.

However, the most critical episode is also the weakest of the entire series. It is dull, boring and convoluted in the way it is executed and comes across. But, the same thing is paramount to the flow of what happens next? It is interlinked. The problem is the third episode is exclusively away from the rest in the setting. When compared with the ‘rest’, it is visually far away, literally. At one point, one feels if it is a different series altogether, yet there is a connection. 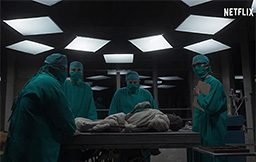 The last three episodes are again brilliant. The science versus superstition angle is explored brilliantly. Furthermore, everything is tied in superbly. As said above, the one which drags plays a crucial role in bringing it all together. The tensions and thrills are presented grippingly. It leads to a satisfactory end.

Overall, Paranormal isn’t extremely scary (if that’s what one is looking for) but is highly engaging within the space, due to the psychological aspect. The story and the connection of all the happenings in different episodes, throughout, stands out. If you love the genre are okay with a bit less ‘in-your-face’ scares and love psychological drama behind it, Paranormal is just the right series for you.

Many artists play a critical part is the series, but among them, Razane Jammal and Rushdi Al Shami make an impression. They are crucial to the proceedings and also help in generating an emotional connect. On both scores, they do their jobs well. It does not mean that the others are weak. They too do their jobs well, but they have limited scope compared to them. 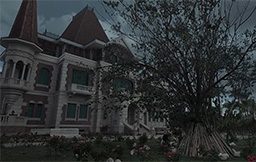 The background score by Khaled Al Kammar is excellent. It enhances the mood of the series with its creepiness and tension-filled music. The cinematography by Ahmed Beshary is sufficient for the most part. At times it lacks the slickness, but overall it helps in giving the series a rich quality. The editing by Ahmed Hafez and Ahmed Yousry are alright in the overall scheme of things. The special effects are mostly okay, though; at times the shortcomings can be felt. The writing is excellent. It is where one starts to get engaged initially.

A Bit Of Convolution Narrative

Lack of Clarity With Timeline