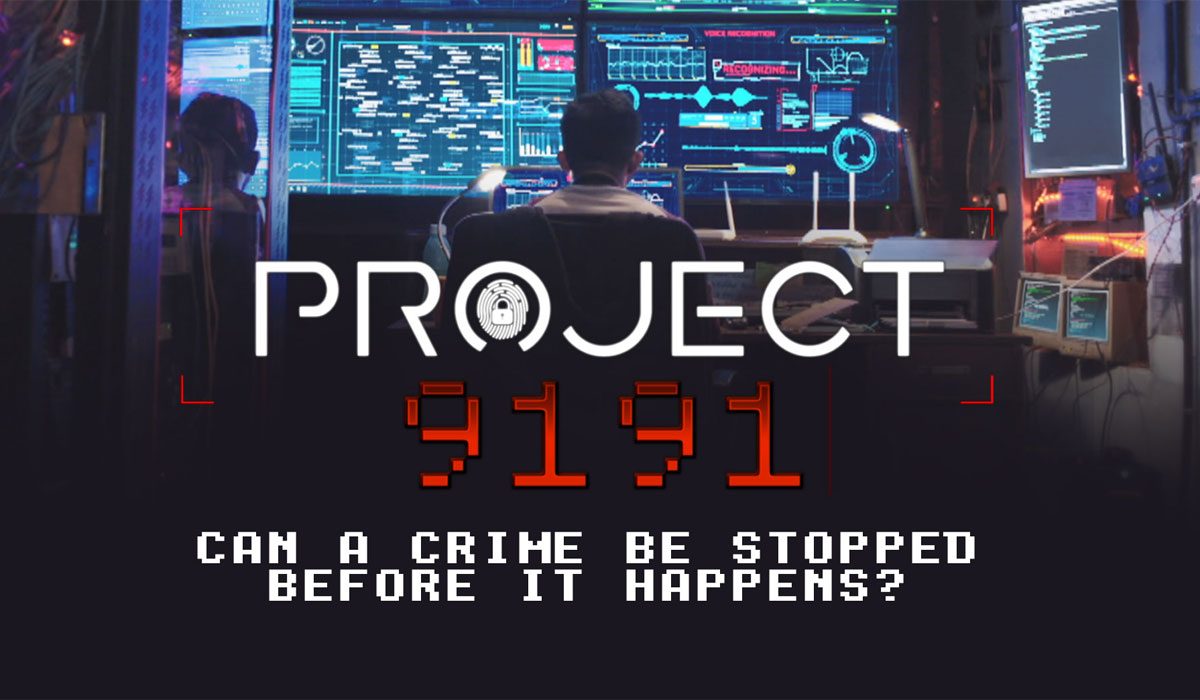 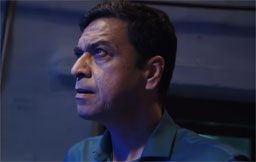 A former crime branch head, and currently JCP, Amitabh Sinha (Satyajit Sharma) decides to form a new unit. It is called Project 9191. Anyone can dial the number and express their concerns regarding suspicious activity.

Project 9191 unit wastes time on silly calls and cases, which turns out to be false alarms. As a result, it becomes a needless headache for the ministry.

In a final warning, the Minster gives Amitabh Sinha a one month time to prove the units worth. What happens in the given time and how the Project 9191 recruits go about their work is what the series is all about?

The casting of the series is perfect, and Satyajit Sharma is a perfect example of it. He is the group’s true leader, and never for a moment, a doubt arises on it.

The commanding personality and confidence in dialogue delivery is the major asset of Satyajit Sinha. It helps him tower over the rest of the team members and appear like the true boss. He also neatly expresses a few dilemmas he has as the head of a wing, which is part of a more extensive police system. 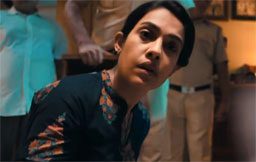 Subbu Iyer directs the series Project 9191. It is a desi version of popular English shows, Person Of Interest and Line Of Duty and similar subjects.

So, the basic premise and set up is a thrilling one, given the inspirations. What is done with it is where the success or failure of Project 9191 lies. Unfortunately, it falls in a middle zone, mostly leaning towards the negative side.

The opening episode sets things in motions, like is the case more often than not. The beginning stretch until the ‘Minister’ gives a one-month deadline is neatly done. However, the various problems with the narrative too are evident within this time itself.

The biggest problem one observes is that there is an effort to pack in too much and too soon. Also, the fast-paced narrative makes certain elements look rushed.

As we progress further in the series, it soon takes a formulaic turn. Each episode consists of a case involving different crimes, and at the same time, we have a bunch of conflicting characters ready to explode anytime.

The group dynamic and the cases it gets, along with the overall pace, makes the whole thing look a little clumsy and muddy. Still, it isn’t unbearably bad. It is just that it appears kitschy narratively speaking. There is an air of b-movie vibe to it with the way the whole thing is executed.

The series is better towards the end, compared to the beginning. However, to get an idea of the core story of the series involving Jamal, most of the episodes have to be seen.

The final two episodes, involving kidnapping and extortion, and killers, are the best of the lot. It further ends on a neat cliff hanger note involving the ‘Love Jihad’ based Jamal thread. 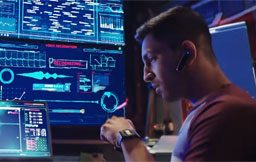 The execution and tacky looking production values presenting a low budget feel are where Project 9191 disappoints. Some of the cases give a feeling of ‘Crime Patrol’ (or similar) show.  It leaves one with a passable feeling, at best.

Overall, Project 9191 is a low-grade desi recreation of famous English series. It offers some thrills but doesn’t raise the profile of the entire series to the next level. If you love thrillers, it is a passable watch. If you have no clue about the ‘inspirations’, the series offers something fresh from the routine. Either way, Project 9191 never goes beyond an ‘ordinary’ level.

The casting of various actors is good, especially how they seem to fit their characterisation to the T. Their presence alone takes care a lot of time; additionally, they do appear confident doing the required. Vaibhav Tatwawaadi is a perfect example in this regard. He properly carries his unreliable nature with confidence and charm. Trishna Mukharjee is similarly adequate. Dadhi R Pandey is okay. Jaswant Singh Dalal could have been better.

The rest, Abhishekh Khan, Jagat Rawat, and Nidhi Dugar come across as cardboard characters with no real emotional investment. 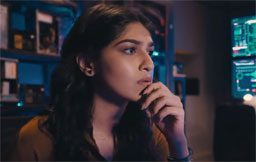 The music by Dhaval Tandon is decent in parts. It should have been much more thumping, as there was a lot of possibilities. The cinematography by Lucky Yadav and Chandrakant Yadav are below par for the scale the story offers. Charu Takkar’s editing is a bit messy in parts. It adds to the muddiness. Charudutt Acharya’s dialogues are par for the course.