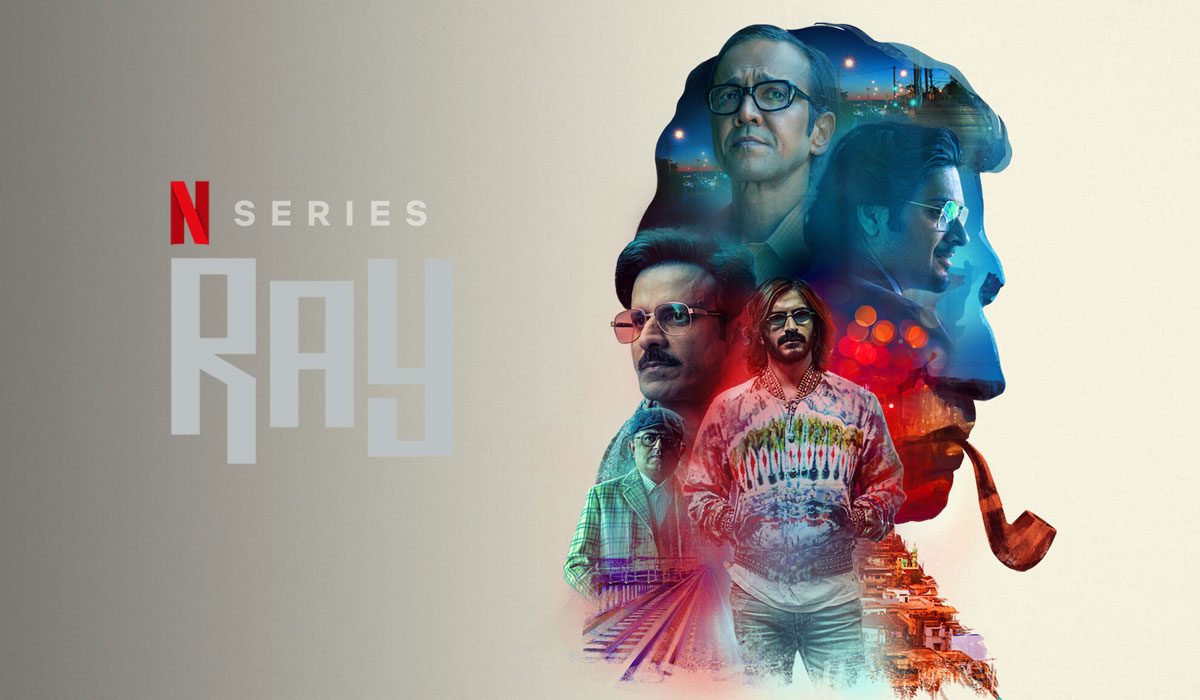 Netflix’s Ray is an anthology of four short films, each adapted from a short story written by maestro Satyajit Ray.

The next is ‘Spotlight’, and it revolves around a Bollywood star, Vikram Arora (Harshvarrdhan Kapoor), who is caught in an existential crisis amidst a stagnating film career. The story captures his desperate need to rediscover his charisma and mojo.

The third short film in the anthology, ‘Bahrupiya’, is a psychedelic retelling of the story of a makeup artist, Indrashish (Kay Kay Menon), who hones his craft to become a master of disguise. Trouble brews when his mastery takes the form of the ‘God complex’.

The last film in the anthology is ‘Forget Me Not’. Hotshot entrepreneur Ipsit Nair (Ali Fazal) has a mind like a computer – sharp with numbers, and infallible memory. A chance meeting with a woman leads him to question his own mental capabilities. Is he slowly losing his memory….and his mind?

Ray is produced by Tipping Point and Viacom18 Studios, and created by Sayantan Mukherjee. The 4 stories are written by Niren Bhatt and Siraj Ahmed, and directed by Abhishek Chaubey, Vasan Bala and Srijit Mukherji. 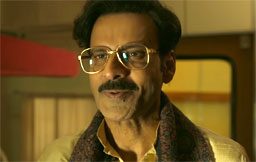 The performances are top-notch across the board. Gajraj Rao’s expressions in ‘Hungama Hai Kyon Barpa’ are to die for, while Manoj Bajpayee is at the top of his craft as he locks horns with Rao. He aces his role of a jobless man turned Urdu poet, who has made himself adept at playing to the gallery.

Harshvarrdhan Kapoor gives a nuanced, natural performance in ‘Spotlight’, as a troubled film star, searching for a meaning to his career and his life. Radhika Madan makes a short but impactful appearance as the all-powerful Godwoman, ‘Didi’. Chandan Roy Sanyal is terrific – it’s time to give the man roles that befit his talent.

Kay Kay Menon is the cream of the lot – he has rendered the best performance of the anthology, in his short film, ‘Bahrupiya’. The part-meek, part-edgy role suits him to perfection. His performance—the contortions and convolutions he subjects his malleable facial muscles to, the hint of mania in his eyes, the final freeze—leaves an impression that lasts for a very long time. Dibyendu Bhattacharya is compelling as always, grabbing our attention, and keeping it.

Ali Fazal imbues a rogue-like charm to his Ipsit Nair, his egotistical alter-ego always hovering at the edge of that charm. Shweta Basu Prasad’s quiet, reassuring performance as Maggie lends gravity to the narrative. Anindita Bose’s fleeting appearance is delightful.

Each film in the 4-part anthology Ray is adapted from a short story written by master storyteller Satyajit Ray. But only the first, ‘Hungama Hai Kyon Barpa’, stays somewhat true to the original story. The remaining three have been twisted into dark, compelling narratives that bear just a passing resemblance to Satyajit Da’s original stories.

Hungama Hai Kyon Barpa is also the least disturbing of the lot. Even though a strong sense of foreboding permeates the entire runtime of the narrative, it is a reaffirming and bracing story, enhanced by the stellar performances of the cast. Raghubir Yadav and Manoj Pahwa are welcome additions to the cast, who take the narrative forward in interesting ways. This one has been directed by Abhishek Chaubey, made apparent by the whimsical, surrealistic style of storytelling. 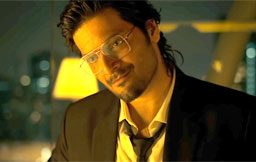 Spotlight, directed by Vasan Bala, is a realistic narrative of today’s times. Films are a religion in the country, and film stars are god. But even their sheen is rendered dull by the blinding shimmer of self-styled godmen—or godwoman in this case—in India. Didi, the godwoman blessed with miracle-bestowing divinity, is a character clearly modelled on the controversial Radhe Ma, who had millions of devotees swooning at her feet, including celebrities and top businessmen. Spotlight, however, gives a fun spin to the character, endearing her to viewers rather than antagonising them. The story will remind you of the enduring classic, Wizard Of Oz. Vasan Bala handles the narrative with a deft hand, giving it a kaleidoscopic touch. Special shoutout – the ‘Kafkaesque nightmare’ line is a riot — it perfectly lays bare the pretentiousness of today’s woke generation.

From here on, the anthology takes a distinctly dark and sinister turn. Srijit Mukherji’s Bahrupiya evokes all his innate talent for telling stories that are thrilling, but with a hint of macabre; enthralling, but tinged with wickedness. Bahrupiya is all this and more. It is the most compelling of the four stories, and leaves you with a distinct sense of perturbation. Credit goes to Kay Kay Menon’s riveting performance, and Srijit Mukherji’s directorial abilities.

Forget Me Not is also by Srijit Mukherji, and it is again a dark twisted story like its predecessor. However, fifteen minutes into the film, we start to get an inkling of what’s to come. The story shines a spotlight on the ephemeral nature of success, and the feet of clay possessed by most people put on a pedestal by society. Forget Me Not is also the one with the most contrived narrative of the four stories, gripping, nonetheless.

To sum it up, Ray is a taut, twisted retelling of well-loved Satyajit Ray stories, given their own spin by the three filmmakers. It is a worthy tribute to the maestro, made eminently watchable by the terrific performances and stellar storytelling. 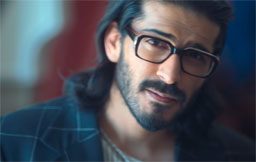 Ray is marked by the technical finesse of all departments. The editing is fluid and flawless. The background music sets the precise tone needed to add heft to the storytelling. The cinematography is exquisite, especially in the two films, Hungama Hai Kyon Barpa and Bahrupiya. It enhances the storytelling by several notches, and imbues a dreamlike quality to the narratives.

Excellence in the technical departments

Forget Me Not felt a tad contrived.

Other than that, none.