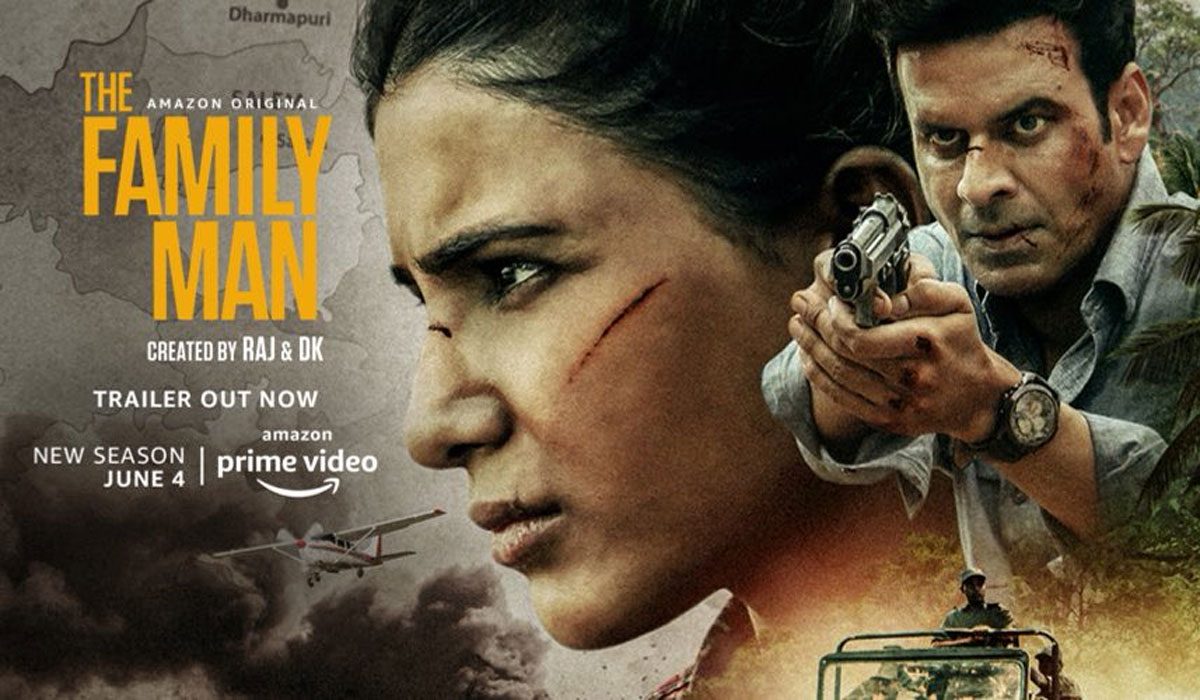 To boost the souring relation and show a sign of strength, the Prime Minister of India, Basu (Seema Biswas), initiates a bilateral meeting with the Sri Lankan Prime Minister in Chennai, Tamil Nadu. The intelligence agencies warn the PM about a life threat.

Meanwhile, Srikanth Tiwari (Manoj Bajpayee) has quit TASC and joined a software company as a regular employee. How he comes back to TASC and leads the mission to catch the terrorist and save PM is primarily what the series The Family Man season 2 is about?

Manoj Bajpayee is in his elements right from the first scene. He steals every scene he is present with his body language and expression. The character gets a wide range of emotions to portray, but the focus is predominantly on anger and frustration (leading to the fun). Manoj Bajpayee, who has done everything before, nails the part with ease.

Samantha plays the antagonist in the series. Her character starts well but loses the plot in the later episodes. She plays a mercenary with a deadpan look, but it is done with a lot of intensity. More than the performance, the emphasis has been given to the action. Samantha does look convincing doing quite a few of them. Watch out for the first one. 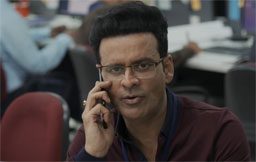 Raj & DK, the creators and directors of The Family Man, are back with a new season. This time the geopolitical focus is shifted to Rebel Tamil community from Sri Lanka. It gives a fresh backdrop to the spy thriller made by the numbers.

The opening of the new season is superb. It is racy, keeps one on edge, puts forward the politics in the simplest and easily understandable way, and so on. It gets everything right, in short.

The connection to the climactic events related to the previous season is neatly integrated into the narrative. It gives the answers to the questions lingering on people’s mind without disturbing the flow.

The various subplots involving the kids, wife and friend are all opened well. One is interested in all and is curious to see where they lead. It is, in addition, the central plot involving an assassination attempt.

Each episode only raises the expectation with its delicate balance of entertainment and thrills. The writing and performances of the key players are what does the trick. The Family Man 2 provides a double dose of fun.

Unfortunately, after a great start (up to the fourth episode), The Family Man 2 starts to hit the roadblock. The story gets thinner, and a lot of effort is put into the ‘action’ and ‘thrills’. They are grippingly mounted but don’t amount to much as the bite is missing.

The Raji’s (Samantha) track which added a lot of intrigue to the proceedings and gets a lot of build-up in the initial episodes, starts to fizzle out. It begins after the interaction between Srikanth Tiwari and Raji. It is as if all the cards related to Raji are kept on the table, and there is no surprise left. She feels absent for the rest of the series concerning the dramatic aspect of it.

Another problematic part is the dilution of the core theme related to the assassination with the kidnapping drama. The latter could have been an entire season on its own. Still, the idea is fine, but the way it comes as part of the narrative derails the proceedings. It takes the story in an entirely different direction.

Once we return to the core plot, it feels too late and frankly not so interesting anymore. It appears like a mere formality for the series’ conclusion. Everyone seems to go through the motion to reach the end.

Overall, The Family Man 2 starts with a bang, loses steam mid-way, and ends on a whimper. Give it a try if you love the genre and for Manoj Bajpayee’s arresting and entertaining act. 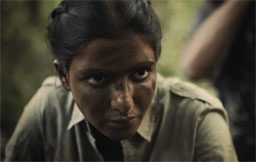 Priyamani resumes from where she left in the first season. She is fine, and her pairing with Manoj Bajpayee is excellent. It is the same with Vedant and Ashlesha, who play the children roles.

From the recurring parts, Sharib Hashmi is excellent again. His bromance with Majoj Bajpayee is one of the best things about season two (entertainment-wise). Sharad Kelker is a welcome presence, as usual, but he has less scope here.

Seema Biswas and Vipin Sharma shines as the PM and her subordinate among the new entrants of season two. Ravindra Vijay grows as the series progresses and does well to become part of the team. Mime Gopi and Azhagam Perumal are good in their limited capacity. The rest of the actors, too, are okay even though they have small parts. 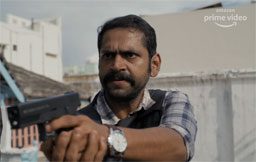 The background score by Ketan Sodha is excellent. It helps in keeping the narrative full of energy and adrenaline rushing whenever required. The cinematography by Cameron Eric Bryson is good, barring a few sequences. Sumeet Kotian keeps the narrative crisp and compact with his sharp yet clear cut editing. The writing is good for the most part, with fun and seriousness mixed well in equal doses.

Samantha (First Half Of The Series)

Samantha (Second Half Of The Series)