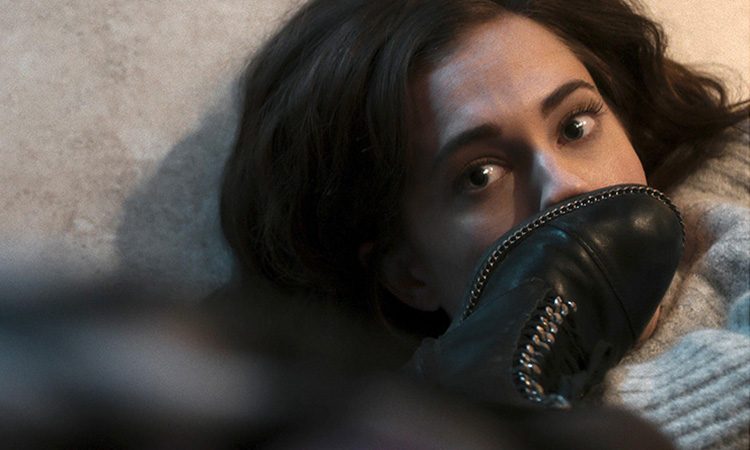 Charlotte Wilmore (Allison Williams) and Elizabeth Well (Logan Browning) are renowned Cello players from Bachoff Academy. They are successors of the school with the later taking the place of the former after she has left it due to personal reasons. When Charlotte returns, she forms an instant connect with Elizabeth. However, soon, things between them go north, and an unexpected incident happens which changes the life of Elizabeth forever. What is the event and why it happens to her is part of the basic plot of the movie? 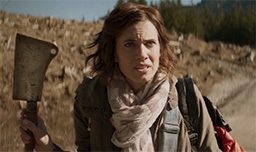 Allison Williams delivers a performance that is finely controlled with aggression and anger channeled internally. There is not much rage on display externally, but the effect of the savagery can’t be missed. Much of the credit goes to the director for getting the pitch right, consistent with the tone, but still the actor has to do his work, and that’s where Allison succeeds.

The Perfection has a very simple and straightforward story, but director Richard Shepard makes it an engaging watch with a gripping narrative. The screenplay and ably supported performances from the lead help him achieve the desired result.

The movie begins in a little confusing manner, but that is only short-lived as the proceedings are set in motion neatly as soon as the principle characters reach Shanghai and the first interaction between the two primary characters happen.

The first two blocks, especially the second one named Detour, is sure to give a weird mix of repulsion and horror with the way the proceedings are depicted onscreen. Similarly, the final chapter is sure to leave one shocked in the way it culminates.

The dramatic tension in the narrative that is maintained throughout by keeping suspense around why’s and how’s is the real highlight of the movie. It is intense and wild and might throw off a few, but it works nonetheless. The narrative is always lively and gripping, even if the actual story turns out to be highly predictable and b-movie-esque in the end.

Richard Shepard literally makes the ‘practice to perfection’ a horror experience. Remember the film Whiplash that won several Oscars, The Perfection is a horror version of the same. It is a unique idea and one that gives an (extended) short film vibe. The two chapters that we mentioned previously are perfect in that regard, whereas the others feel like fillers. However, they are still part of the larger setup and give a sense of wholeness, which is also an essential ingredient. 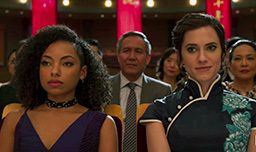 The pre-climax twist isn’t as smart or surprising as the one in the second chapter, but it makes up with a neat wrap up of emotions. There is a sense of completeness at the end, however, shocking or gruesome it may have been depicted.

So, without any doubt, The Perfection is worth watching for its brilliant screenplay and sharp editing. It isn’t anything great, but it is perfect for a binge-watch.

The Perfection contains limited but well developed and critical characters. Logan Browning as Lizzie is a parallel lead. She plays her part with equal command and vigour as Allison. She does well in the Detour segment. Steven Webber has a crucial role, but it comes into action only towards the end. Alaina Huffman and others have nothing much to do.

Paul Haslinger’s score helps build the right mood and tempo for the film. The Cello inspired music is an audio delight, but they are limited in nature. The cinematography by Vanja Cernjul is excellent. It helps accentuate the mood with the colour play.

However, it is the screenplay and editing that makes The Perfection a smooth ride. Richard Shepard, Nicole Snyder, and Eric C Charmelo have done a fantastic job with the screenplay. The one and half hour film much less than its runtime due to the amazing work they have done. Also, the neat twist they have wowed into the narrative gives The Perfection an edge over the other average run-of-the-mill revenge dramas. The editing by David Dean further helps the cause as the narrative is kept sharp and lean.

Routine Story
Some Moments Not For Everyone

The Perfection Review by Siddartha Toleti