Home Reviews The Tattoo Murders – A Thriller That Engages Moderately In Between
Binged Rating5.25/10 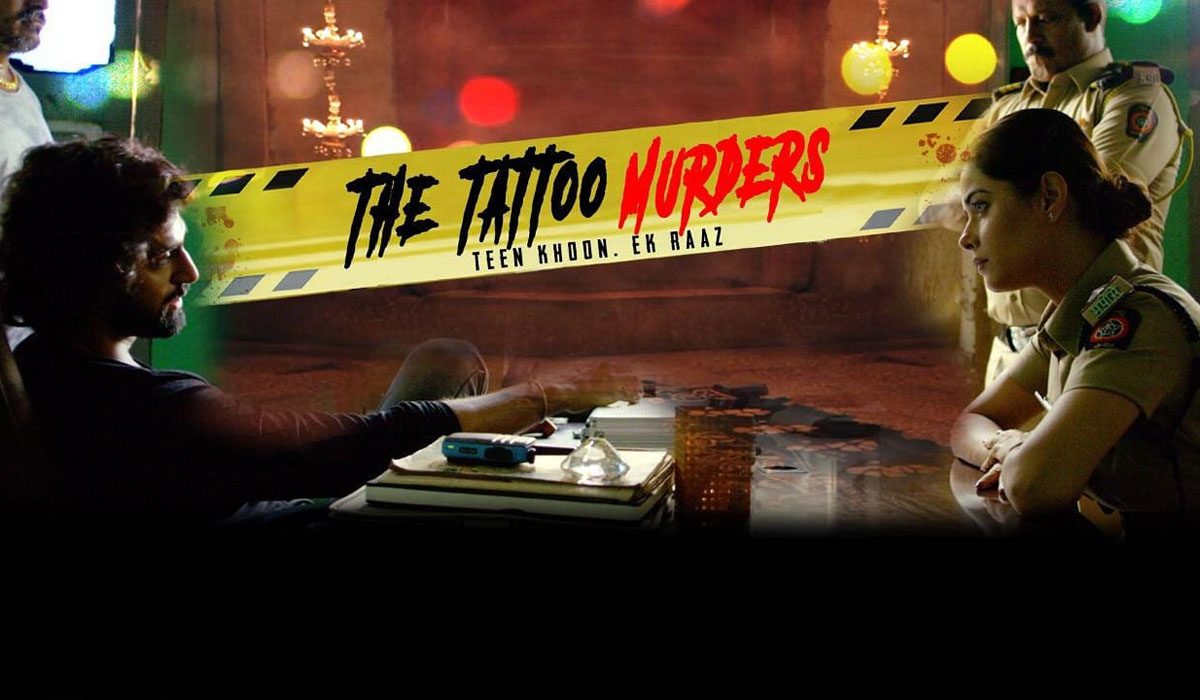 BOTTOM LINE: A Thriller That Engages Moderately In Between

When an unidentified dead body is found in the Kamathipura area, the case is assigned to the local PI Aditi Acharya (Meera Chopra). While tracking the case, her past starts to haunt her in the form of a scorpion tattoo. How is it related to her past, and who is the serial killer behind tattoo murders? How are the two unrelated incidents connected is what the series is all about?

Meera Chopra gets a full-fledged leading role after a gap in the series The Tattoo Murders. She plays a no-nonsense cop haunted by a disturbing past. It is a simple part on the surface but has enough layers and content to make an impact. Unfortunately, Meera Chopra fails. 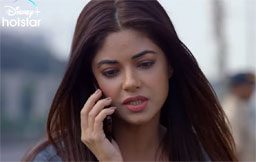 The tough and authoritative attitude of a police officer is missing in her action and diction. One can sense she is trying to force her way through the proceedings. There is a constant irritated and frustrated expression instead of the anger and dilemma the character is supposed to convey.

However, if one looks at the overall scheme of things with the tacky production values and execution, she fits in the narrative alright. It is nothing particularly memorable like the movie she did previously.

Shravankumar Tiwari writes and directs the series. It is a decent premise with an interesting story for an investigative thriller. But, did he make it grippingly is what everything depends on.

The beginning of the series is abysmally poor. The opening murder, the introduction of various characters and their interaction, the whole set up screams tackiness. It is far away from the gripping quality one expects from a thriller. 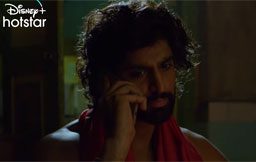 If one stops the series right away at the start, it is understandable. It is that poor. However, for those who stay and move ahead, looking forward to the rest, some interesting twists and turns do occur during the mid-portions.

The series gets better (compared to the beginning) as we progress into the middle segment. The narrative is alright, but it is the core story itself related to the past of the lead and murders that holds one’s interest.

Some twist and turns, both predictable and unexpected, are thrown in a timely way. It keeps one hooked even though the direction and the writing are weak.

Everything builds to the final suspense revelation after a point. The director manages well to get things up to that point. And then deliver some decent thrills. A couple of them do look very far-fetched and unbelievable, and that’s where The Tattoo Murders loses the clinching deal at the end.

Overall, The Tattoo Murders begins terribly and has a b-movie vibe throughout. However, the story lends itself to some engaging moments in between, and they are enough to make it a passable viewing. It is nothing great, but not atrociously bad at the same time if one has zero expectations.

Tanuj Virvani plays the critical role of a powerful pimp. He gets the look and body language right, in parts, but overall suffers due to poor direction. There is no intensity at all. The conversation between him and Aditi Acharya should be intense and energetic, but they are dull.

Anupam Shyam Oza and Virendra Pander appear in a small role and impress in parts. Kulbhushan Kharbanda is wasted. Anang Desai plays a harmless part that lacks any force in the narrative. The rest of the actors are decent in brief appearances. They aren’t adequately developed, though. 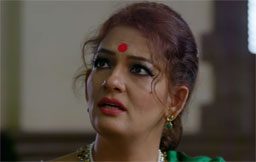 Raj Labadiya provides the music which adds to the length and provides nothing significant. Amar Mohile’s background is okay. The cinematography by Virendra K is below par. The low budget nature of the series is visible through the work. The editing by Shravankumar Tiwari is decent. It makes the narrative a little bit engaging despite the weak execution. The writing is lacking and adds to the b-movie vibe.

Some Twists And Turns