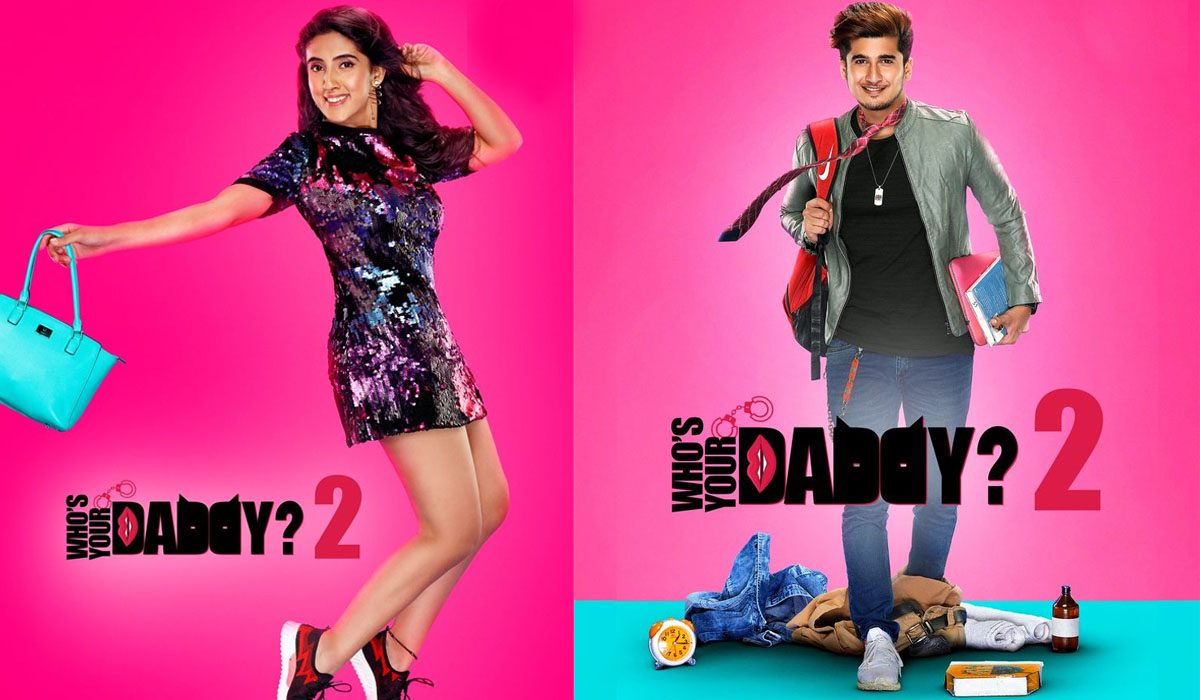 BOTTOM LINE: The Daddy of All Cringefests

An orphan Soosha doubles up as an employee at a massage/spa parlour and a delivery boy for a food joint. His only friend is his roommate Balwinder, with whom he shares all his sorrows and joys. As Soosha decides to join college, (trying his best to keep his profession a mystery) he is instantly attracted to Sukoon, much to the envy of her arch-rival Krutika. As friendship blossoms between Sukoon and Soosha, the former invites him to her parents’ marriage anniversary celebration. However, Soosha plays the party pooper when he claims that Sukoon’s father Mohak is indeed his biological father. Is there any truth to his claim? Where is Soosha and Sukoon’s relationship headed? 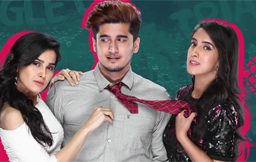 Jo Jeeta Wahi Sikandar fame Harmeet Mimak makes his second appearance in a web series in 2020 (after Scam 1992- The Harshad Mehta story) and the performance is rather clumsy and loud, if one were to be slightly generous with adjectives. It’s a disgrace that a proven talent like Vidya Malavade has to settle for third-rate shows like these for survival. Bhavin Bhanushali as Shoosha isn’t at all the actor capable of carrying a story on his own shoulders. The supporting cast comprising Sameeksha Sud, Anushka Sharma (not the one you think!), Navneet Srivastava, Akashdeep Sabir and Deepika Khanna make no impression at all.

The round two of Who’s Your Daddy is such a cringe-fest that it makes the strictly-okayish first season seem infinitely better. The gist of both the shows remains the same – revolving around a youngster’s quest to trace the identity of his biological father. The earlier season featuring Rahul Dev in the central role, despite the obvious perversion in the storytelling, had some purpose and a reasonable emotional connect. This one doesn’t even make that effort and is painfully over-the-top; the humour is such a bummer (Balwinder’s nickname is ‘balls’), the relationships blossom and break without any meaning, the characters change their stance conveniently and the acting, awfully sub-standard.

Why would a guy, who didn’t mind the fact that he was an orphan for two decades, suddenly try to find his biological father? How would a 20-year-old marriage suddenly fall apart just because a guy randomly shows an old photograph and claims to be the son of the man in the image? Why would someone trust an anonymous DNA report over a person they’ve lived with, for a lifetime? The setup resembles an 80s Hindi film. 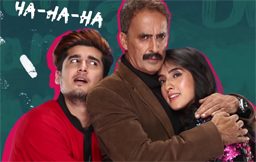 The girls in the show are so super-possessive that they can’t stand their men even conversing with another woman for a minute. The female characters are all about skimpy costumes, have no identity beyond their men and full of trust issues. The men, be it a landlord in his 50s, a mid-40s man or a 20s something guy, are no good either, ogling at women as if it were a full-time job!

The entire show unfolds amid a college backdrop but not a single sequence is set in a classroom. The treatment is cheap and the screenplay is devoid of any imagination. The good part about the show? Most of the episodes are limited to 20 minutes each and zip through at a breath-taking pace. Adult comedies have their space in the digital medium, though this only misuses the genre for some cheap thrills – this is anything but entertaining or new-age. We’re even tempted to call Who’s Your Daddy Season 2 a ‘daddy of all cringe fests’. 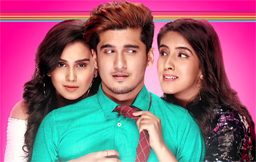 Ashish Rego’s background score is loud and feels slightly redundant – the terrible writing doesn’t give him a window to try anything innovative. Romy and Akriti Kakar’s numbers are catchy even if they aren’t ear-worms. Amit Singh, the cinematographer, has a very limited set of locations and backdrops to give the show any visual flourish – the voyeurism in the content and filming doesn’t help his case. Chirag Arora, having penned the story, shared screenplay credits and directed the show, makes a mess of the material and is unsuccessful in extracting even bearable performances from his cast.