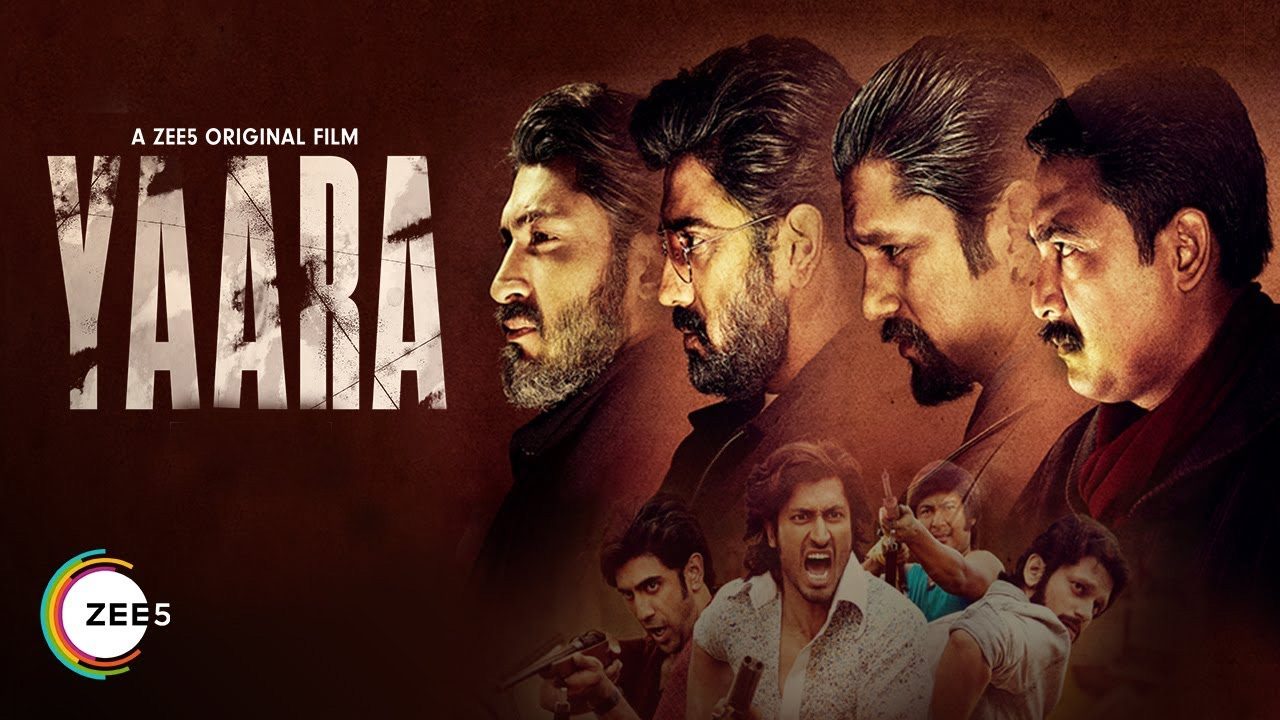 SkinNSwear: No skin show or strong expletives, a bit of tame violence and bloodshed 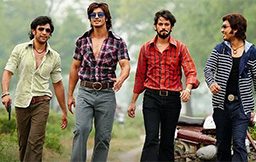 Yaara (friend in Hindi) is the story of four friends who are thrown together at a young age by unfortunate circumstances. Groomed by petty criminal Chaman Chacha (Sanjay Mishra), the four grow up together in a life of crime and become known as the ‘Chaukdi Gang’ (Foursome Gang). They revel in pulling off small-time crime jobs, armed with the cockiness and confidence of youth, and the strength of their bond. Phagun (Vidyut Jammwal), Mitwa (Amit Sadh), Rizwan (Vijay Varma) and Bahadur (Kenny Basumatary) are unbeatable when they work as one. Trouble brews when the four get embroiled in Naxalite operations because of Phagun’s affection for Sukanya (Shruti Haasan), a rich girl who works for the Naxal movement. Police crackdowns follow. In the ensuing melee, Mitwa drifts away from the rest of the gang, only to return into their lives twenty years later. Will they pick up the threads of their friendship from olden times? Or has fate decreed something else for the four Yaaras?

All the performances fall into just one category – that of mediocre. Save for Vidyut Jammwal, none of them manages to rise above the mediocrity. That, however, is hardly due to lack of talent of the performers. It is more due to the shoddily-written roles handed out to them. It is painful to watch actors of the calibre of Vidyut Jammwal (watch his Commando franchise to know what he’s capable of), Amit Sadh (who’s just given us the excellently performed and exquisitely nuanced Inspector Kabir Sawant in Amazon Prime Video’s Breathe Into The Shadows), Vijay Varma (another powerhouse performer), Sanjay Mishra, Shruti Haasan and Kenny Basumatary slog through poorly etched out roles. Yaara is a thorough disappointment in the performance department.

Right at the start of the film, we are told that Yaara is based on the French film, Les Lyonnais (A Gang Story). And our mouths water in anticipation – gangster movies are almost always a riveting watch. The opening credits roll by in a stimulating melange of stunning visuals and catchy background music. And your hopes rise with the tempo of the tune. You get the feeling that Yaara will be a great watch, given its impressive cast and enticing gangster premise. The narrative starts off in the beauteous deserts of Rajasthan, and sets a reasonably interesting premise and rollicking pace in the beginning. But as you eagerly settle down to watch what you assume will be a gripping flick, the movie slowly and gradually degenerates into a poorly constructed concoction of erratic storytelling. 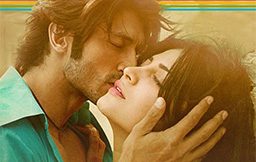 Characters are introduced in a jiffy out of the blue, and they disappear as quickly as they appear – Sanjay Mishra’s curtailed appearance, for instance. His Chaman Chacha could have been a longer role, maybe lingering till the end, if only to give the story a sense of fulfillment. Mitwa’s long 20-year absence is more an exercise in fill in the blanks for the audience – we are given hints here and there, and are expected to make our own assumptions.

The story whizzes by at scorching speed, sacrificing audience engagement at the altar of pace. You don’t feel invested in any of the characters or their emotions – not in Phagun’s loyalty or his tiffs with Sukanya; not for Rizwan’s shenanigans or Bahadur’s levelheaded cool; and certainly not for Mitwa’s edgy helplessness. Eventually, you root for just one thing – the movie to get on and get over quickly.

None of the sequences are captivating enough to merit a space in a supposedly gangster movie. Each heist the Chaukdi Gang pulls off is shot in the most amateurish way possible. Heck, not even Vidyut Jammwal’s action stunts save the movie from falling into mindless disarray. Writer-director Tigmanshu Dhulia seems to have sleepwalked through the entire screenwriting and direction process of Yaara. It is certainly not the talented director’s best – worst is more like it. 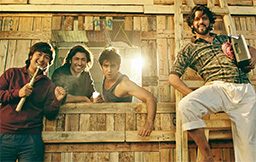 Too many songs crowd into the first half of the movie, while the second half is bereft of any. The narrative oscillates between the past and present, but that is not the issue. The ending, with its plot twist, makes no sense at all.

All said and done, Yaara is a poorly written and executed film, with nothing to recommend in its two hours of runtime. In fact, this story of criminals is a criminal waste of resources – of time, money, talent and celluloid. It’s a good thing that Yaara took the OTT route for release. It would have been a super dud at the box office. 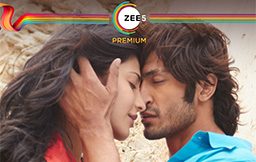 The music and cinematography of Yaara are the saving grace of the movie. The background music by Clinton Cerejo is fresh, distinctive and worthy of adding gravitas to a gang movie. The songs, with music by Gourov-Roshin, Shaan, Ankit Tiwari and Siddharth Pandit, are eminently hummable, with a distinct tone and temper. Siddharth Pandit’s compositions are the catchiest – Khudkushi is the best of the lot, as is Beparwaah. Both have been sung by Rev Shergill. They have the ability to grow on the listener.

Rishi Punjabi’s cinematography is arresting. He has captured the magnificence of the sandy ruggedness of Rajasthan and the jagged starkness of the Northern hinterlands beautifully and adeptly.

Watch it only if you have time to kill, and nothing better to do