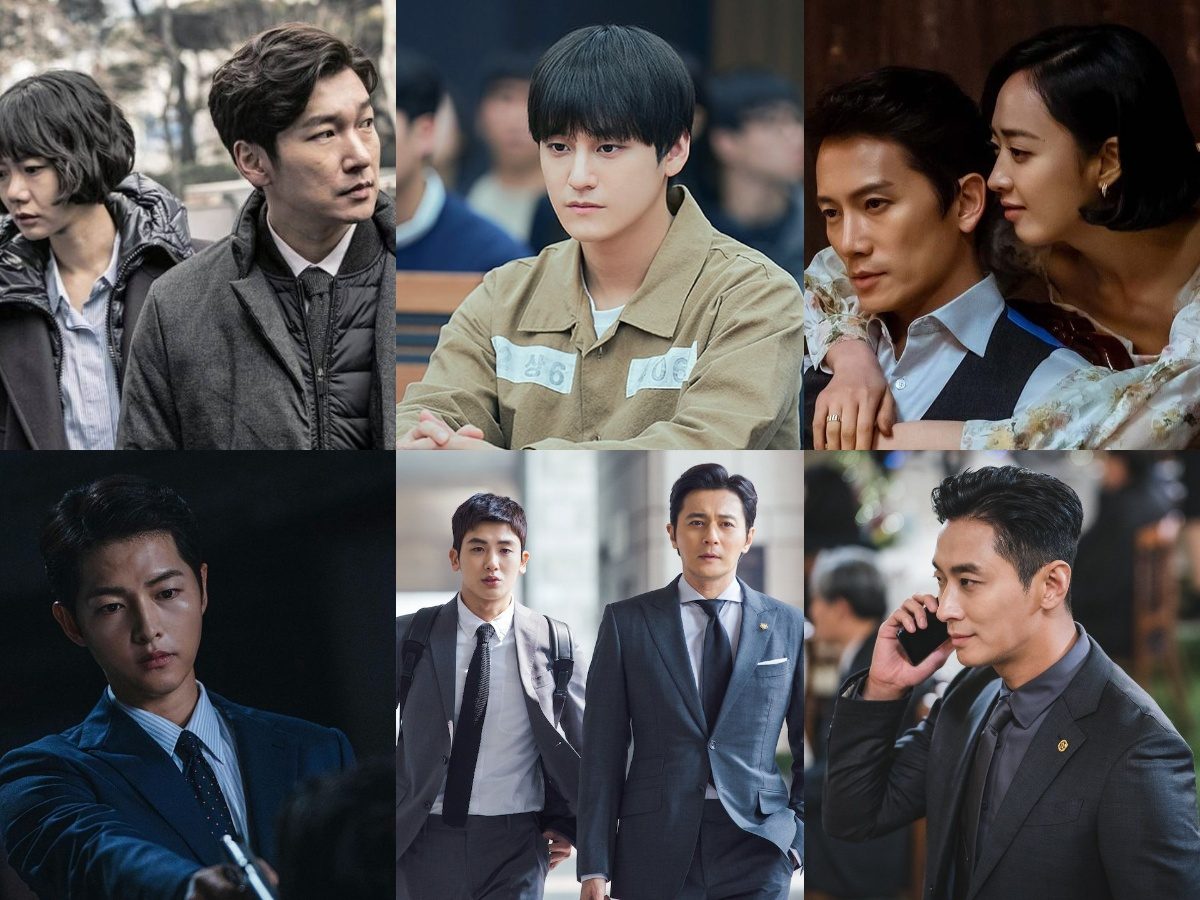 KDramas are filled with all types of genres, it’s not just the romantic ones that make headlines, the ones that are out of the box are also some series that create histories and go on to become some of the biggest and loved series from the Korean drama industry. Legal drama or courtroom drama is one such genre of drama that will get you hooked to them.

Here is a list of 10 such dramas for you to watch that are intense, fun and full of all kinds of “legally” actions that will keep in front of your screens till you complete them. 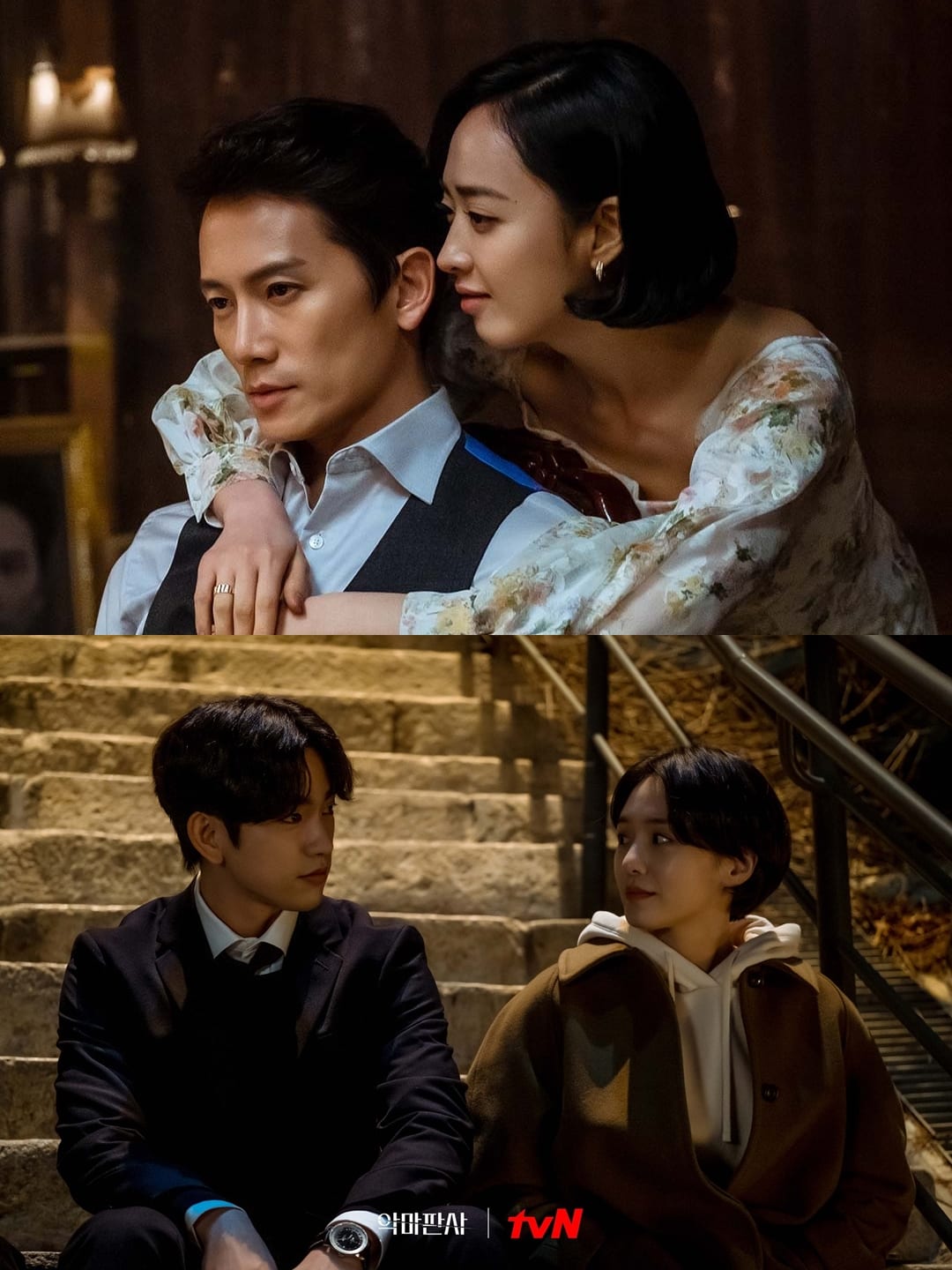 The Devil Judge is an ongoing drama at the moment. It stars Ji-sung, Park Jin-young and Kim Min-jung in the lead. The series is set in a troubled time, a time filled with chaos, basically a dystopian nation where people have issues trusting the law now. Keeping this in mind an aristocratic judge takes it upon himself to go above and beyond to punish the ones doing wrong. He takes this moment and changes the courtroom into some sort of reality show, where all the courtroom cases are aired live for the general public to witness. He uses this opportunity to punish the evil mercilessly.

The series consists of two seasons and stars Cho Seung-woo and Bae Doona in the lead roles. The story follows Hwang Si-mok, an exceptional prosecutor who suffers from hypersensitivity to sound frequencies. As he undergoes surgery for that, he loses his social skills and empathy. While he was investigating a murder, he meets Han Yeo-jin, a police officer who assists him in solving the cases. While they team up, they come across various instances that show something is off in the prosecutor’s office. As they try to gather evidence, they come across a much bigger conspiracy than they both could have imagined and get ready to fight it down.

Vincenzo upon its release has created history. The series within no time reached one of the greatest ratings for a tv series and quickly became the highest rated drama for the channel TvN. The series is considered as a returning series for Song Joong-ki, who plays the role of a mafia consigliere. The series also stars Jeon Yeo-been and Ok Taecyeon. The series focuses on how the consigliere returns to his homeland after years, to gather something he considers his, but while he does that, he also has to fight for something. He has plans to take a conglomerate, whose owner is hiding in plain sight. He makes it his mission to punish the owners and give them the taste of his medicine.

Defendant is a series that stars Ji-sung in the lead supported by Um Ki-jun, Kwon Yu-ri, Oh Chang-seok, and Uhm Hyun kyung. Park Jung-woo, played by Ji-sung is a prosecutor at Seoul Central District Prosecutors’ Office. He is a successful prosecutor, who has everything sorted but one day; he wakes up and finds himself a convict on death row. Now, suffering from temporary amnesia, Jung-woo has no idea what happened to him, what made him, a prosecutor himself, end up not only in prison but on the death row. While he has very little time left, he needs to do all he can as he struggles to recover his memory and clear his name from the case as soon as possible. 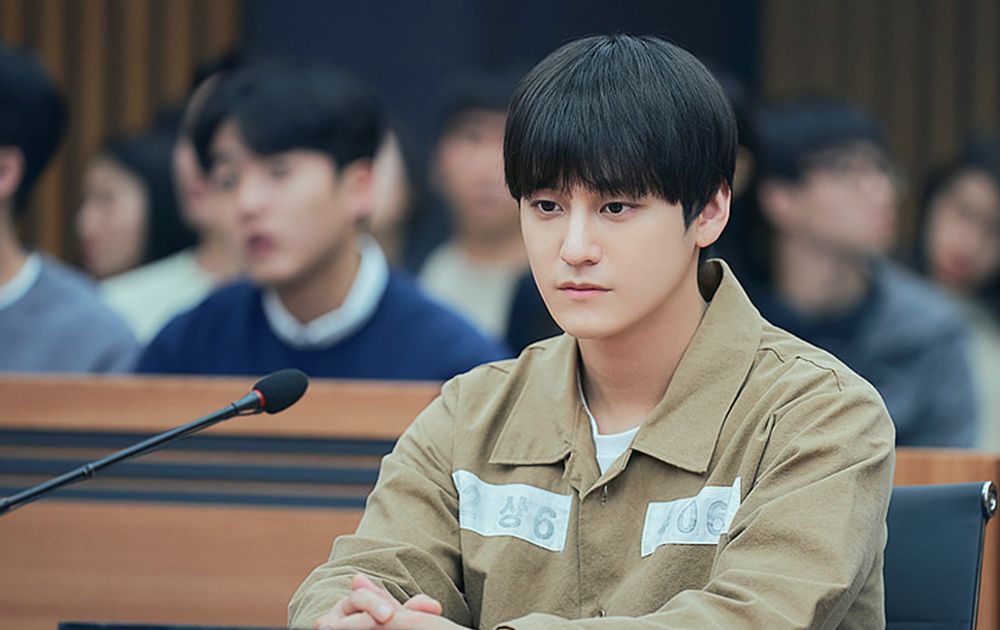 The story is based in and around the lives of people associated with one of the biggest Law Schools of the country. The series stars Kim Myung-min, Kim Bum and Ryu Hye-young in the lead. The series follows the professors of the university who are also some of the best lawyers in the country and the first year students, who have entered the world of law and justice. An unprecedented incident takes place and one of the professors and the students get pushed into the hard world of law and justice. While being rookies themselves, they come together and try to solve one of the biggest mysteries of the University and one that shook the nation

Suspicious Partner stars Ji Chang-wook, Nam Ji-hyun, Kwon Nara and Choi Tae-joon in the lead roles. It is one of those series that balances two genres perfectly well without going overhead with any single one. The story follows a prosecutor and a prosecutor trainee’s journey. Both of them have been part of one deadly psychopath’s serial killing obsession, directly or indirectly. While their entire team comes together and piece every single one to figure out who this psychopath is, it is being noticed that there is some strong connection between the main leads in the leads. Connections that date back to their childhood and are big enough to turn their world upside down.

Lawless Lawyer stars superstar Lee Joon-gi and Seo Ye-ji in the lead roles. The story follows a “gangster lawyer”, Sang-pil who despite being the lawyer doesn’t trust the law and feels free to use his fists whenever he wants to. He takes advantage of the various loopholes in the law and has an excellent, unbreakable win rate. While the other lawyers may consider the legal code sacred, he considers it more like a user manual. He is joined by Jae-yi, who has a temper, which became the reason for her being kicked out of a firm. He and Jae-yi team up to fight against those in absolute power. They work together to solve a certain mystery, while Sang-pil prepares to find the culprit and avenge the death of his mother.

Hyena stars Kim Hye-soo and Ju Ji-hoon and is a complete legal drama. Both the leading characters play the roles of big, influential lawyers in the series. While one of them will win any case in any way possible, their only aim is to win the case and grab the money, she perfectly shows how a hyena can be in a jungle. While on the other hand, the other one is more calm and composed and the complete opposite of the other one. This one believes in his abilities and will think it more logical, rather than taking the unethical way. Both are each other’s biggest rivals, but their future has something else planned for them. As they get kicked out of their firms, they don’t have anything else other than teaming up and fighting for themselves, because one thing that is known is that they have capability of winning over anyone. 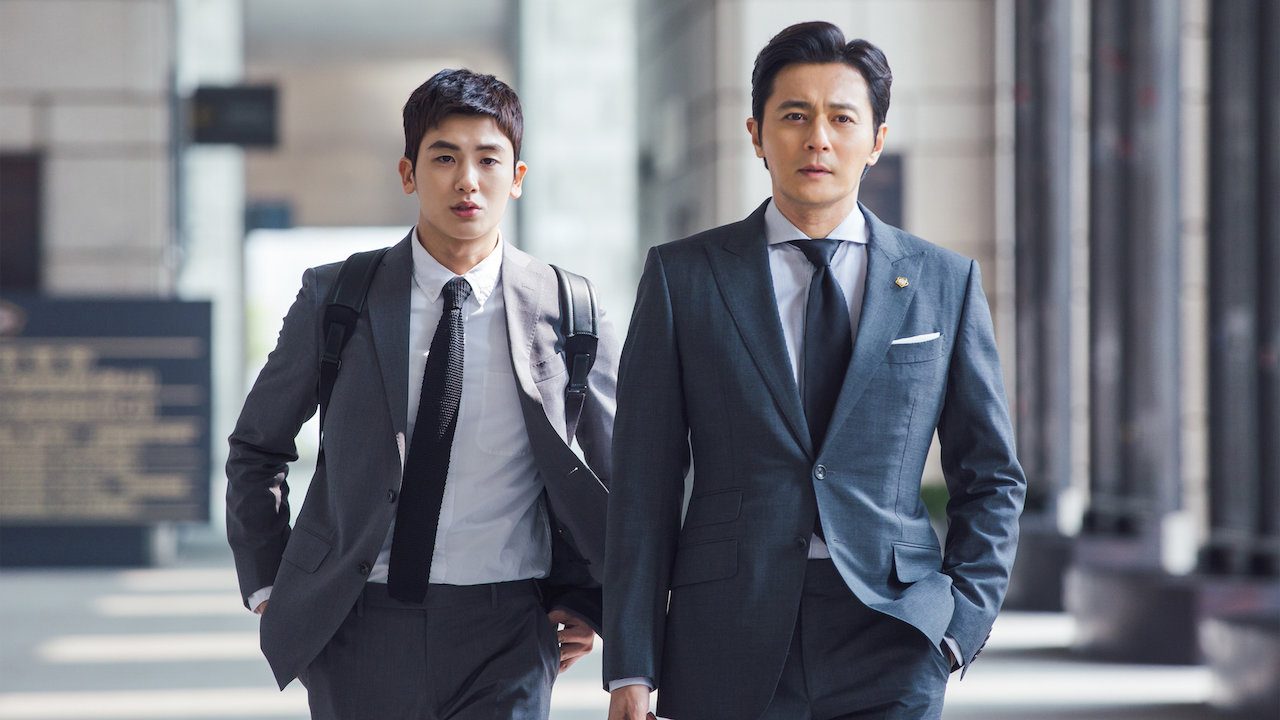 This is the official remake of American legal drama Suits. It is interesting to see, though, how the Korean counterpart is able to complete an entire story in just one season, despite the American counterpart being multiple seasons. The series stars Jang Dong-gun and Park Hyung-sik in lead roles. Jang Dong-gun plays the role of a influential lawyer Kang seok from a big firm, while on the other Hyung-sik plays the role of a young guy Yeon-woo, who has a photographic memory and an impeccable IQ. While running away from police, the young guy mixes up in an interview for a law firm that is hiring lawyers. While it has been his dream to be a lawyer, he gives it a shot. Even though his secret is revealed, Kang-seok takes him in and gives him a chance to prove himself, which he does phenomenally, but nothing ever ends without a twist in this world, so watch it for the twist.Follow us on Google News