Home News 7 Must Watch Movies & Shows To Binge On This Weekend! 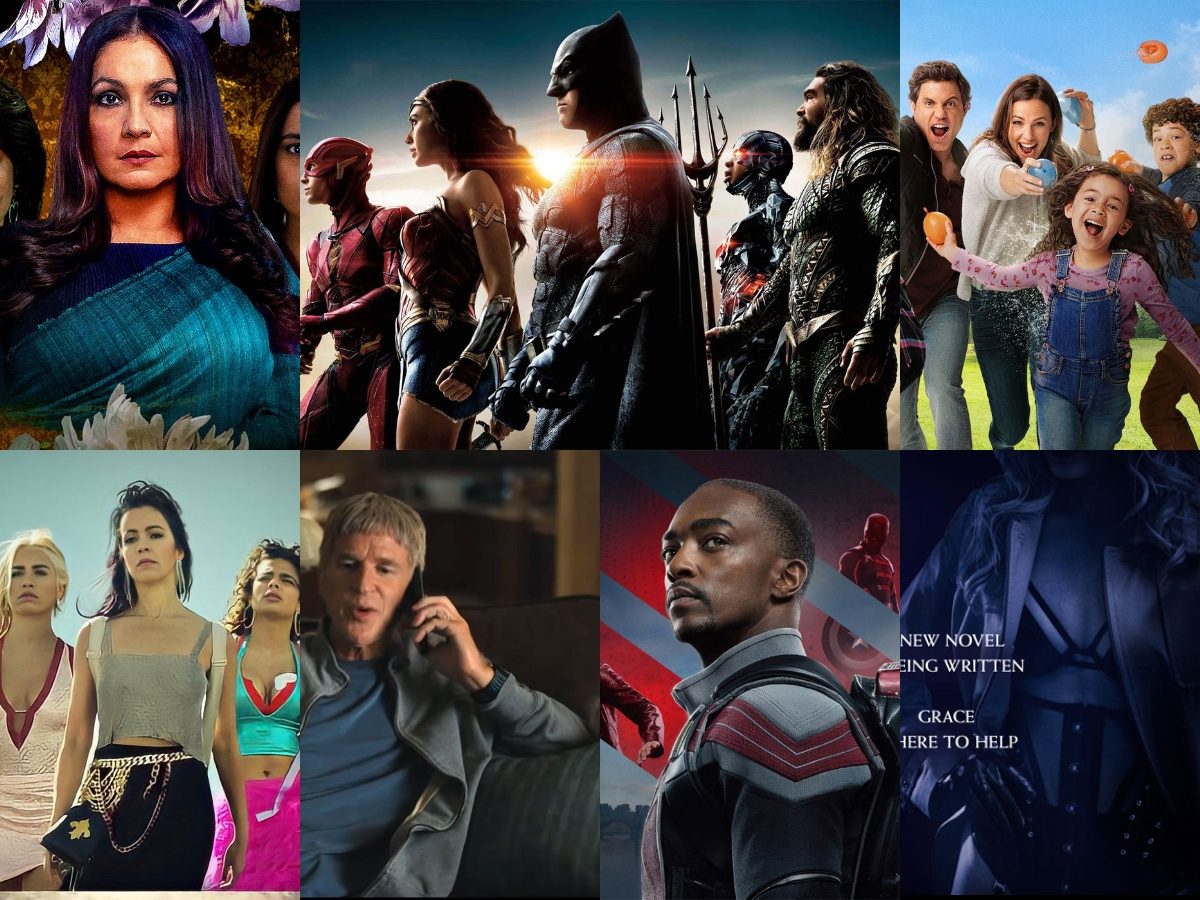 It’s the weekend and most of us would like to have a chill day and not do anything at all. The best combination can be lying in bed and binge-watching shows and movies after movies. Well, like every other week, there’s always something or the other that comes out and something that catches our eyes. We don’t know what we can watch and what we should skip.

Well, to make that easy, here’s a list of shows and movies that you should definitely be watching if you want to go ahead with your binging plans. 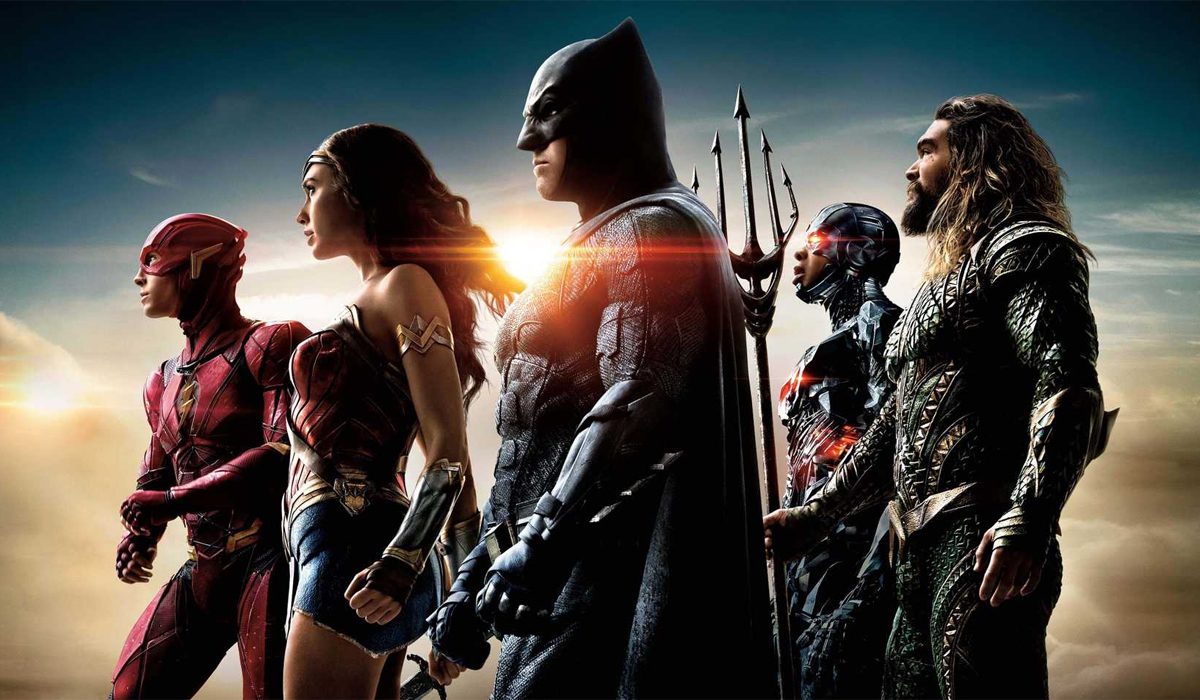 Everyone has been hyped about the Justice League this time, especially when it has been known that Zack Snyder will be the man behind it. So, the movie was released and was it worth all the hype? Yes. Most definitely yes. 100% yes. If you think we are exaggerating, we are definitely not. The movie has been brilliantly put together and is nothing like the earlier one. Everything was well put together and each character gets their own back story, especially Cyborg and Flash. This was Zack Snyder shot at redemption and he did it perfectly. 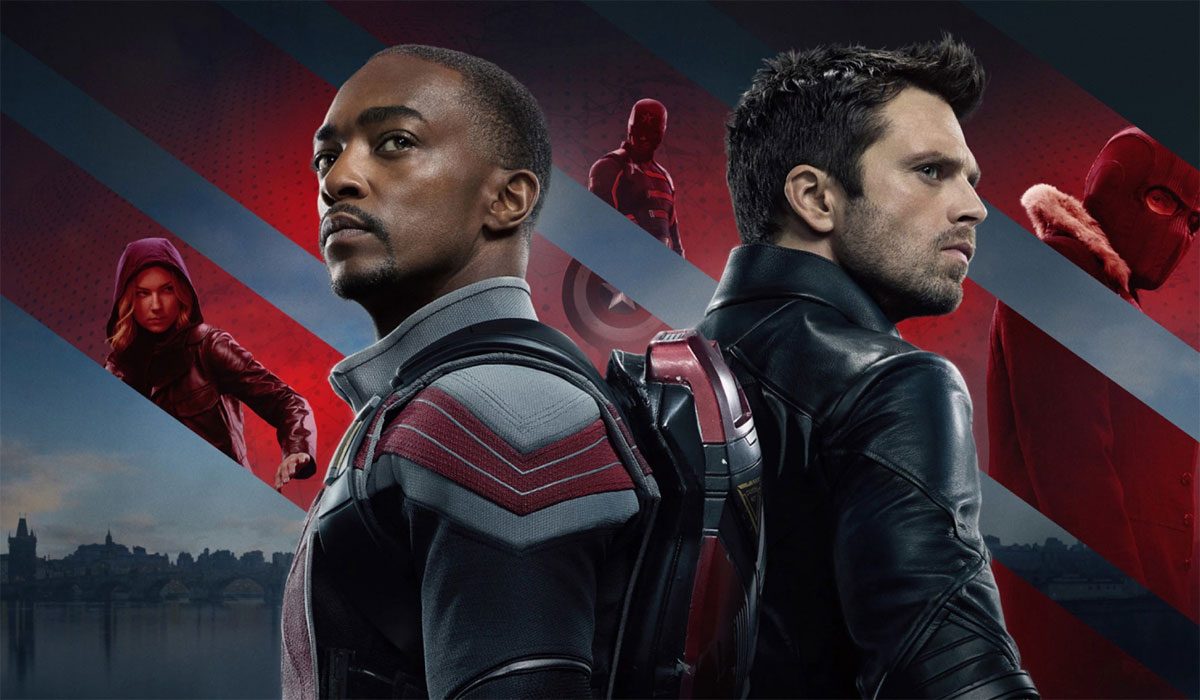 The Falcon and The Winter Soldier
Platform: Disney+ Hotstar

The first episode of the series is out and after the epic finale and the grandness of WandaVision, are we disappointed? Absolutely not. The show brings back Sam Wilson and Bucky Barnes and it’s all about the shield that was left with them after the emotional Infinity War ending. Fans have high expectations from the show and with how the first episode ended, it definitely looks like Marvel will deliver this time around too. Marvel brings back the slow burn effect in the series and with Captain America gone, it will be interesting to see what will happen. Will it go accordingly like how it is supposed to be? Answers will be delivered for sure. Without giving away any spoilers we would like to say, this is mindblowing already. 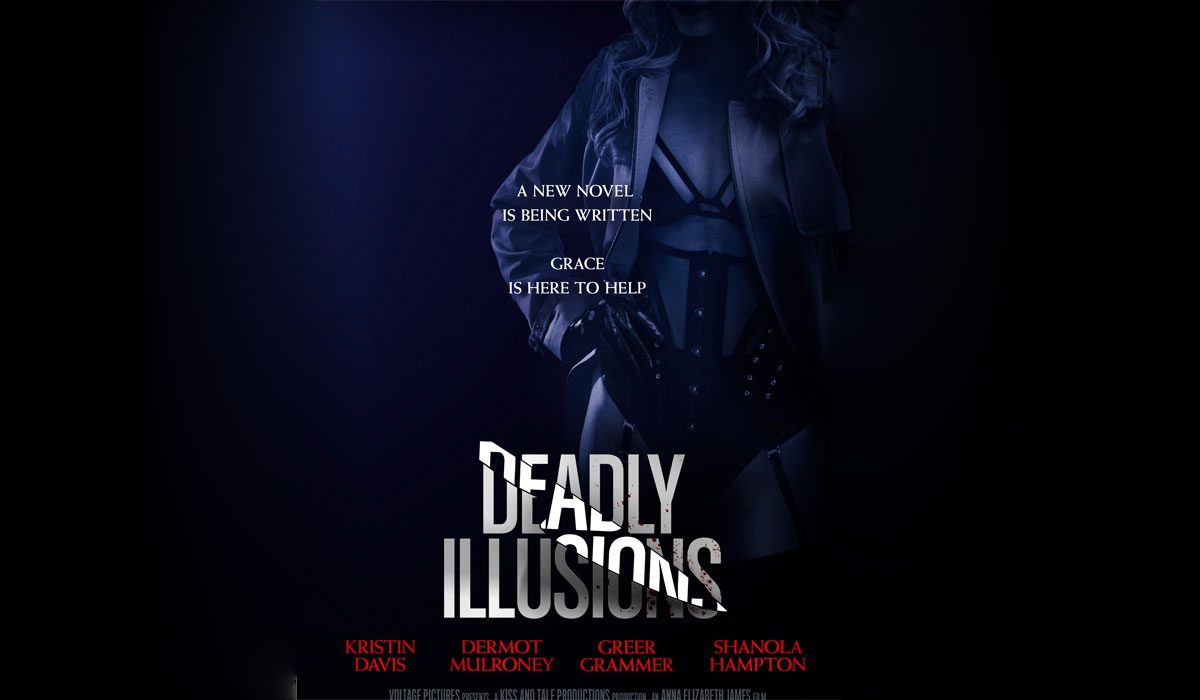 Deadly Illusions is a thriller that is already topping the charts on Netflix India. The movie stars Sex and The City Fame Kristen Davis as Mary, a stay at home mum, who is a writer but has stopped writing. Things change when she wants to write once again and can’t get over her writer’s block. This is when the innocent looking nanny comes into her life. Life looks pretty okay, only to realise later that the line between Mary’s actual life and the one she is writing about is merging into one. Is she basing the book on her life or is she turning her life the other way round? 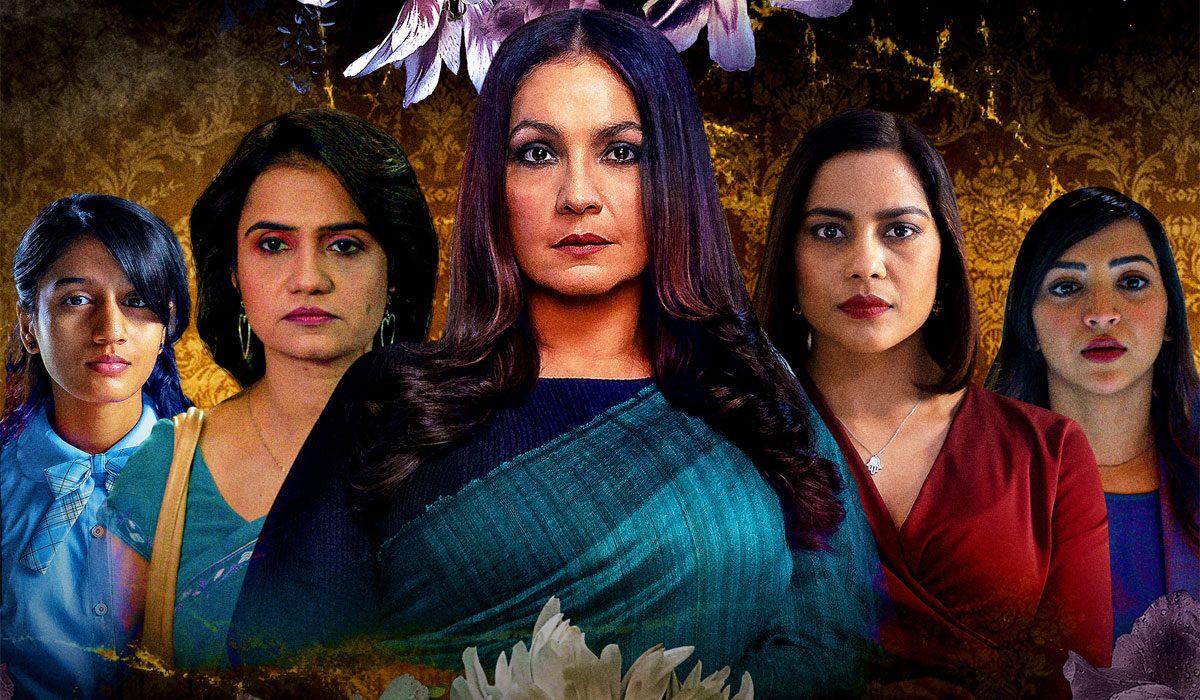 Bombay Begums is already on everybody’s radar by now and if you haven’t heard about it, well the high ranking people already have issues with it. Irrespective of that Netflix is going ahead with it and looking at what it has achieved in the short span of its release, everyone out there should watch it. The season is already No. 1 on Netflix India’s charts and there’s definitely a reason for it as the story of the 4 strong and powerful women is the very base of this show. 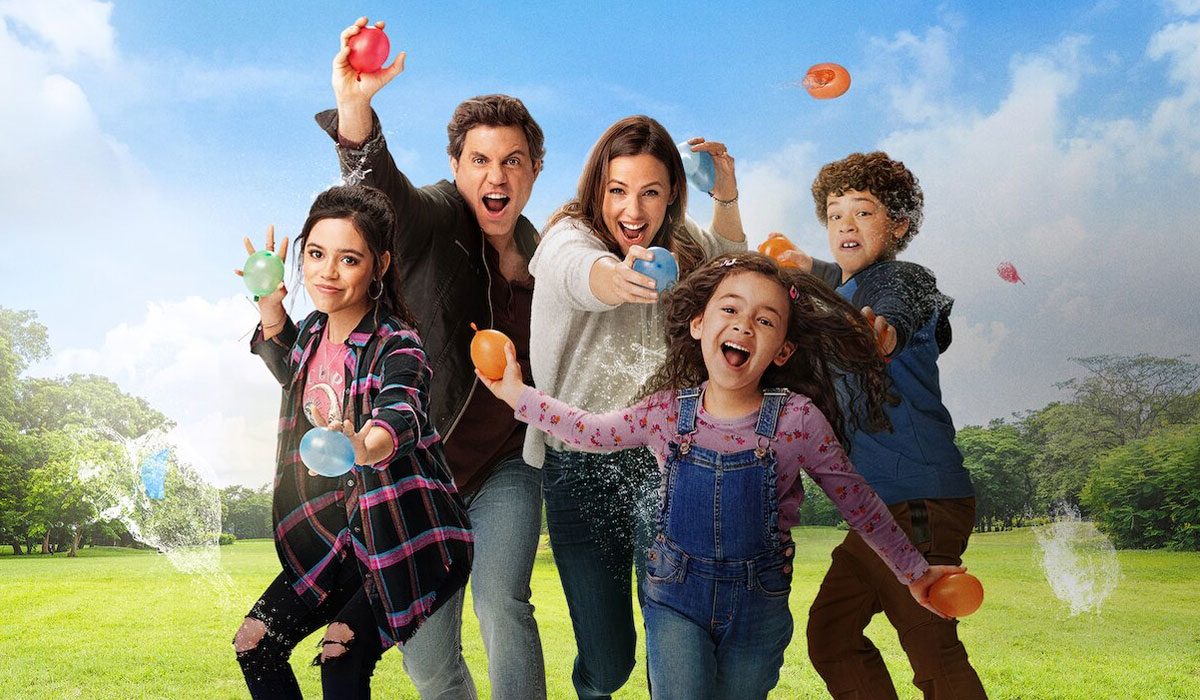 Yes Day is a fun family movie, something you would want to watch when you don’t want to rack your brains much. The story is of a family which includes the 3 young kids and their parents. The kids are at a stage where they don’t basically know what is right and what is wrong and the only words parents can constantly shout is the word NO at them. The little ones are basically a walking mess and find fun in anything and everything. It is later when the parents realise that their kids don’t find them cool and they turn one day into yes day. Where they basically have to say “yes” to anything and everything the kids demand for a whole day. If you think their life was a chaos before, watch what happens on “yes day’. 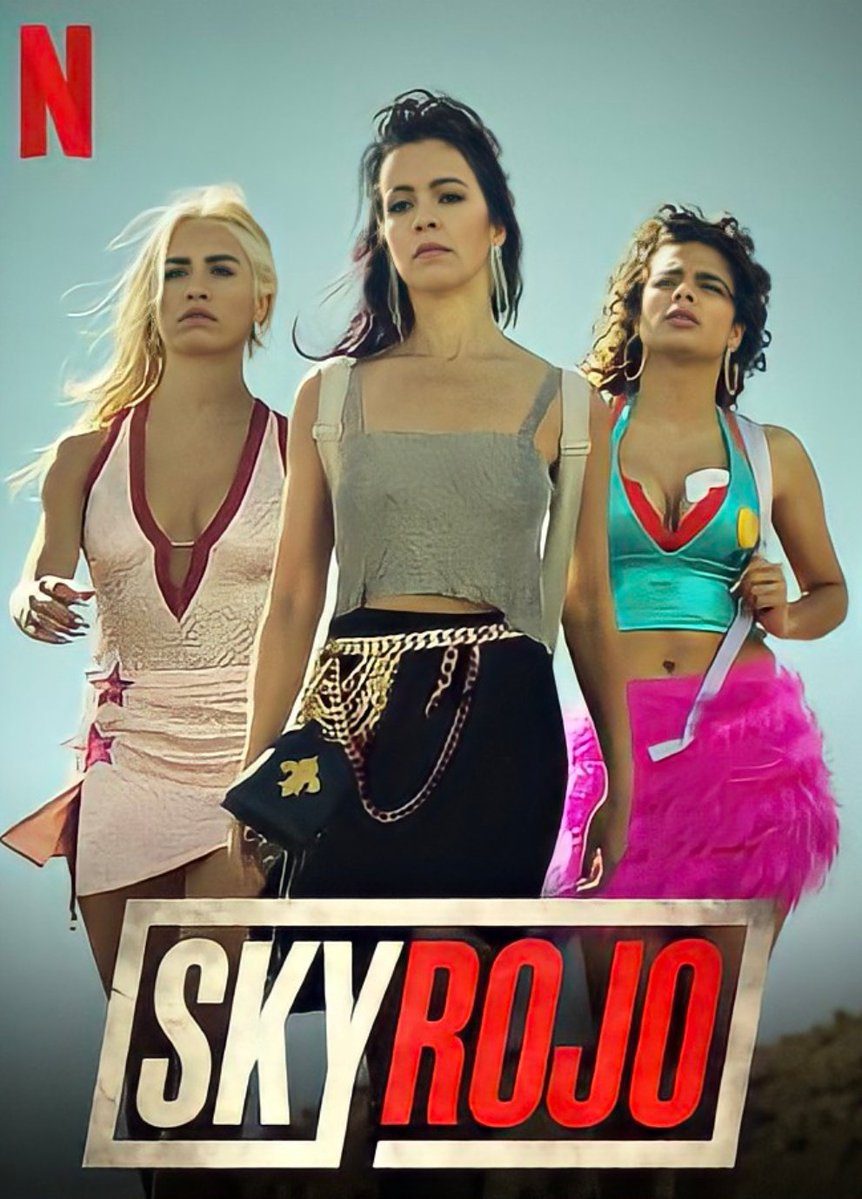 Sky Rojo, a spanish crime thriller comes from the makers of Money Heist. The story follows three girls from a brothel who, on a run from the one their pimp and his two men. The show though tells the grim reality of sex workers but it focuses more on the run away aspect of the story. With narrations coming in from the girls at different points of the story, the series definitely a fun watch. The show is being called “Latin Pulp” because of the raw-ness of the flow of the show and most definitely because of the drama involved. 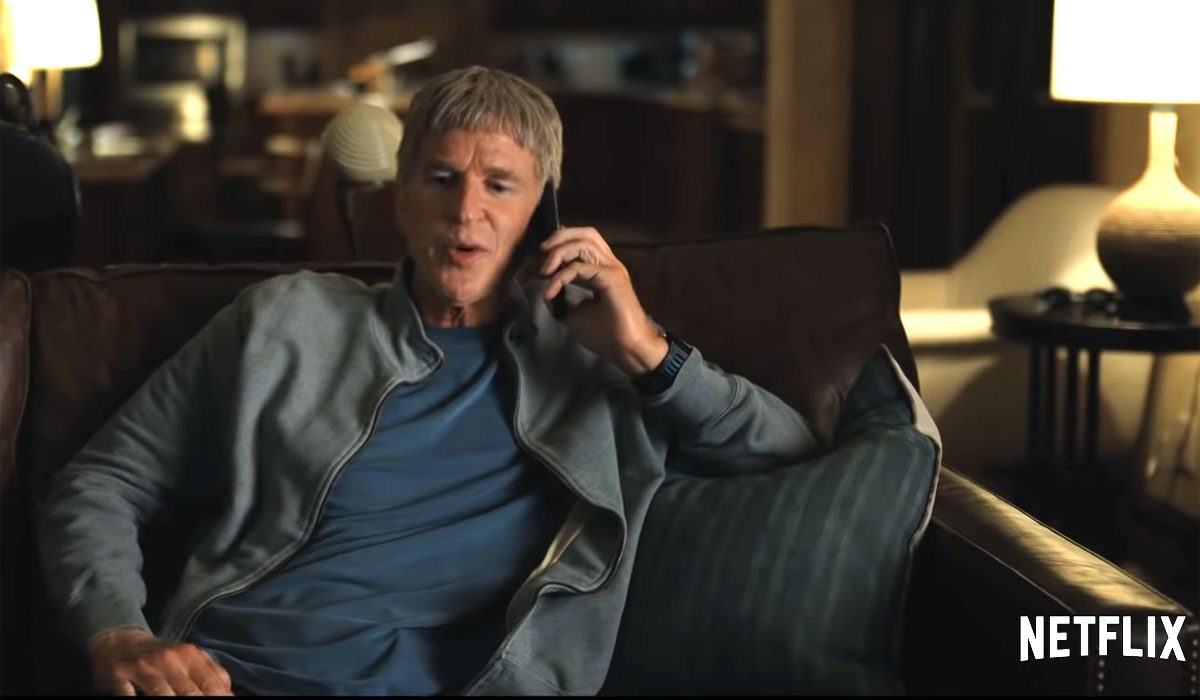 This documentary brings forward the truth of the rich and powerful and one person that helped them and their kids get into some of the most prestigious universities in America. It breaks down how they were able to get back door admissions in some of these reputed colleges, which has some of the strictest rules for admission. How it was tracked down and what has been the last update on it, everything has been well included in this documentary of a lifetime.