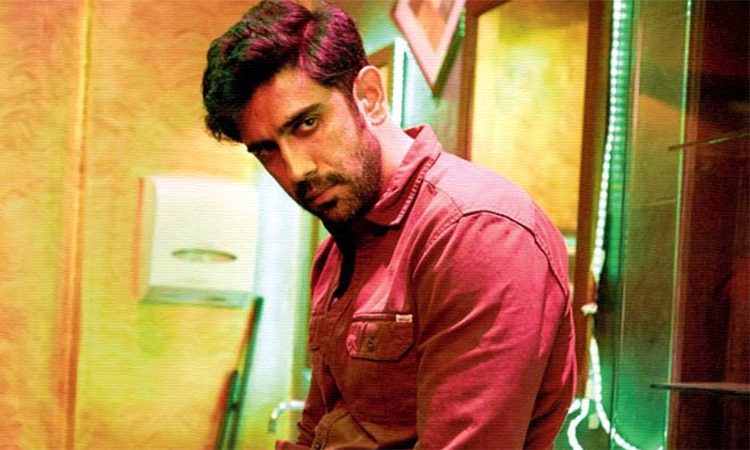 If Sacred Games was a series that got the ball rolling for Netflix in India, similarly Amazon Prime Video should be thankful to the Amit Sadh-Madhavan starrer Breathe. While many know that the second season of series will mark the debut of Abhishek Bachchan and Nithya Menen, there has been no hint about its release.

Putting a full stop to all such speculations, Amit Sadh had put out a series of tweets in his account earlier today. Sharing his pictures with Abhishek Bachchan and Madhavan, he had added, “Breathe one and breathe two .. this family stays together. A lot of you inquiring for season 2. I can assure you that your patience will be worth it.”

He added that the team is working hard towards the release of the second season. “We are deep into post production and working towards deadlines to deliver and I am sure @PrimeVideoIN will have a release date for all us, till then all who haven’t watched season 1 … Catch up so you can dive with us into season 2 😇🙏… much much love”

Amit Sadh has been a sought out actor in the web series space for a while now. He got reasonable acclaim for his ZEE5 film Barot House, is the lead actor for a digital series based on the Surgical Strikes in addition to Breathe Season 2. Good that the medium is helping quality actors get their due finally!