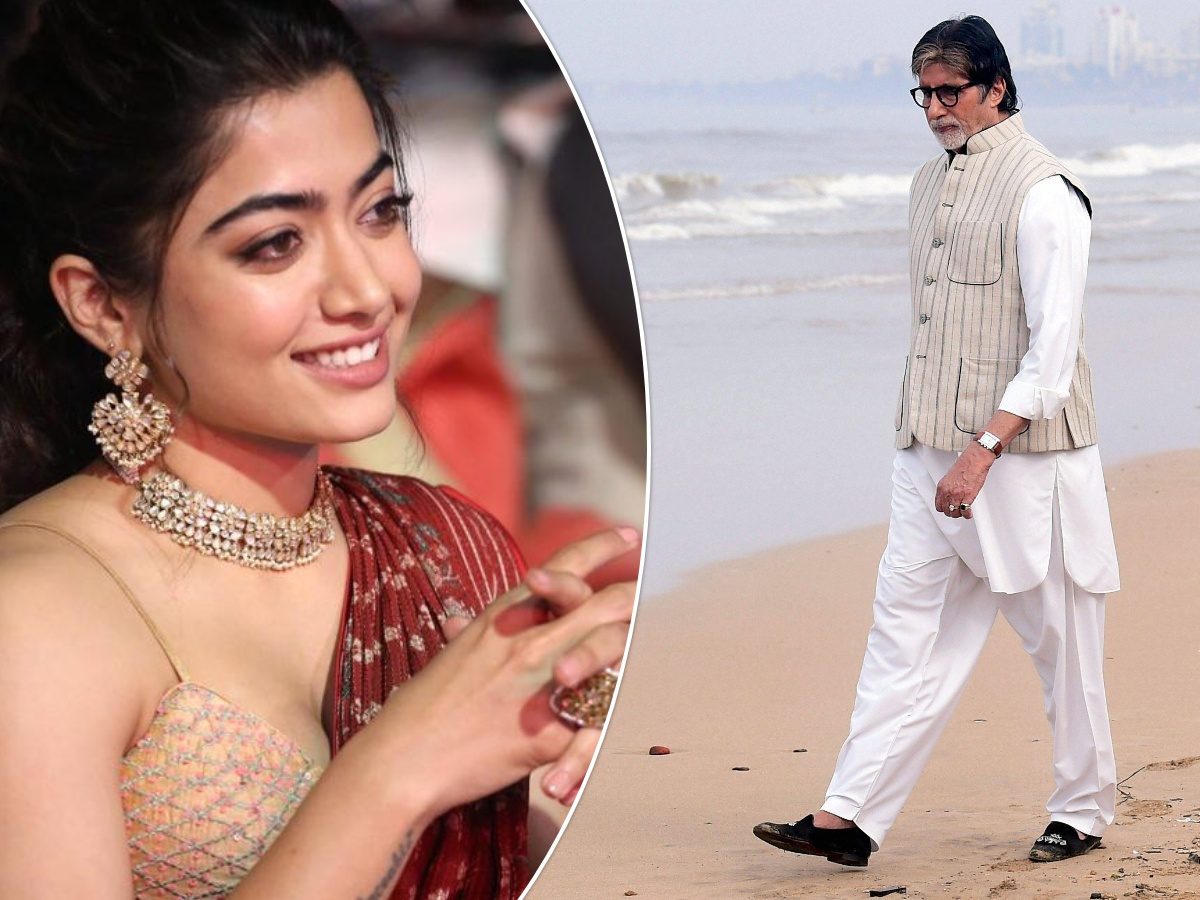 Amitabh Bachchan is all set for a brand new movie. This time it is Vikas Bahl’s movie “Goodbye”. The movie has the legendary Amitabh Bachchan in the lead along with the beautiful Rashmika Mandanna. The movie that was planned to go on floors in March, has finally started its shoot today. The movie will also star Pavail Gulati, who was last seen playing the role of Taapsee Pannu’s husband in the movie “Thappad”.

The movie is a special one for a young star. TV actor Shivin Narang is all set to make his debut with this film. This for sure is a big deal because not everyday an actor gets to debut opposite Big B, himself. The actor had earlier teased his fans with a post on his social media, stating that he was working on a brand new project. Well, now it looks like “Goodbye” is the one he was talking about.

The role of Amitabh Bachchan and Rashmika Mandanna isn’t really clear, but as for Pavail Gulati, he is paired opposite Rashmika Mandanna and is said to play a crucial role, in taking the story forward. The movie is quite unique itself. It is being regarded as a slice of life comedy that surrounds a funeral in the house. A heavy situation in everyone’s life, where everything is filled with grief, the movie is supposed to show comedic aspects in those very moments.

The movie has major parts of it scheduled to shoot in Chandigarh and Haridwar. Since, the COVID-19 is on a rise once again, the makers have decided to start the shoot in Mumbai itself with sets that will resemble the situation in Chandigarh.

Earlier titled, “Deadly”, the movie went through a lot of changes in regards to its title. As of now, the movie has been named “Goodbye”. Directed by Vikas Bahl, the movie is being produced by Ekta Kapoor’s Balaji Telefilms and Reliance Entertainment.