Home News Bollywood Bounces Back With A String Of Theatrical Release Announcements! 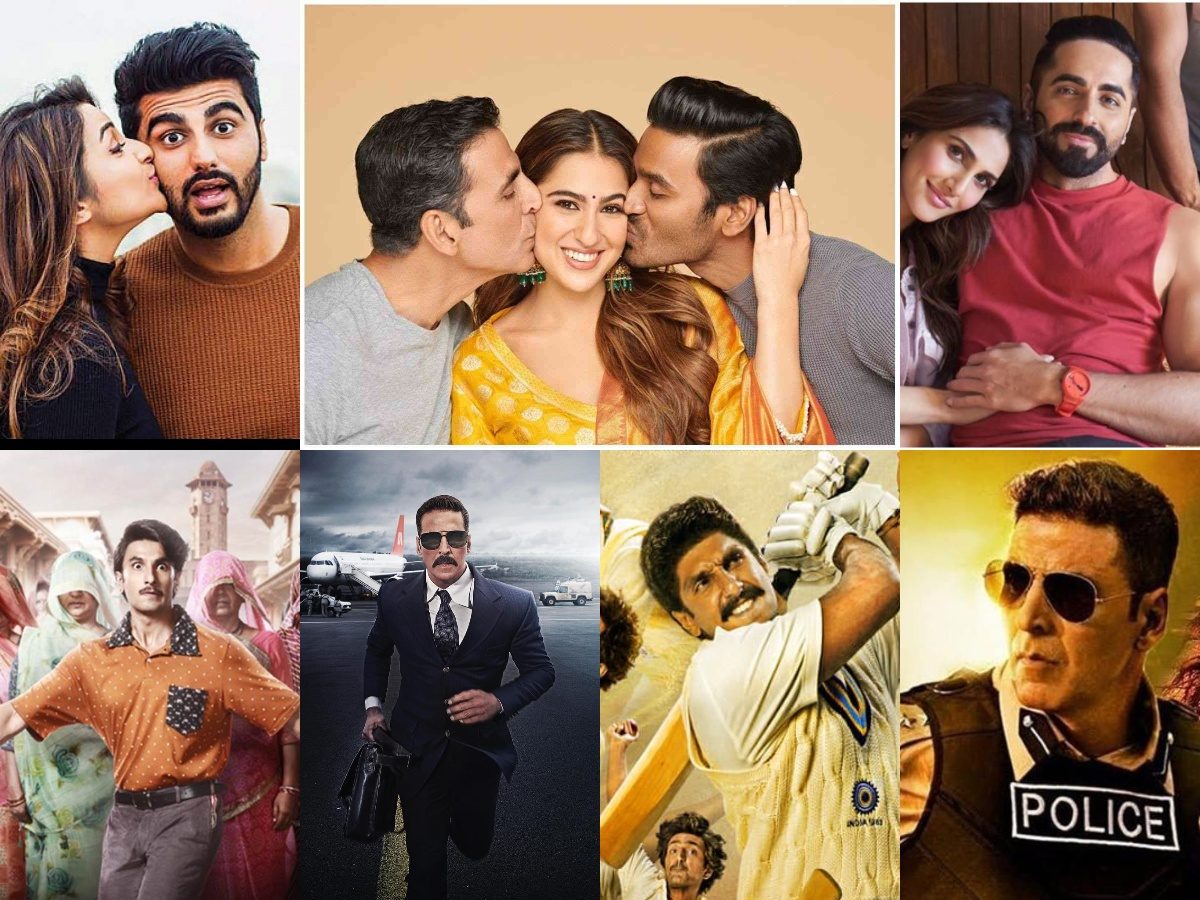 Finally! This is the word you’ll be seeing for a while now as bollywood industry is coming back to its feet again. The industry which suffered tremendous amount of losses, backlash, boycotts and whatnot in the past year is looking to rejuvenate itself by going for a fresh start. Due to the pandemic last year, many of the movies were stuck because of shut theatres. While some took the OTT route many stayed for the resumption of theatres. And after a lean year of 2020, Bollywood is finally bouncing back in the month of February as they have announced several movies back to back.

Why do we say that? Because the filmmakers and producers have started announcing their movies with the theatrical release date, actors are signing new projects and it seems that the energy which was missing since the past year in Bollywood has come back.

In the past week there were plenty of announcements of the movies which are all set to arrive this year along with its release date. With 100% occupancy allowed by the government, it was about time a string of announcements like today was made. And around 6 big movies were announced on 19th February. Lets start with the list of movies which were announced in quick successions.

Apart from these, John Abraham‘s Satyameva Jayate was already announced before and will be arriving on 14th May 2021. Salman Khan’s Radhe : Your Most Wanted Bhai has been announced for the festival of Eid, Although no release date has been announced yet.