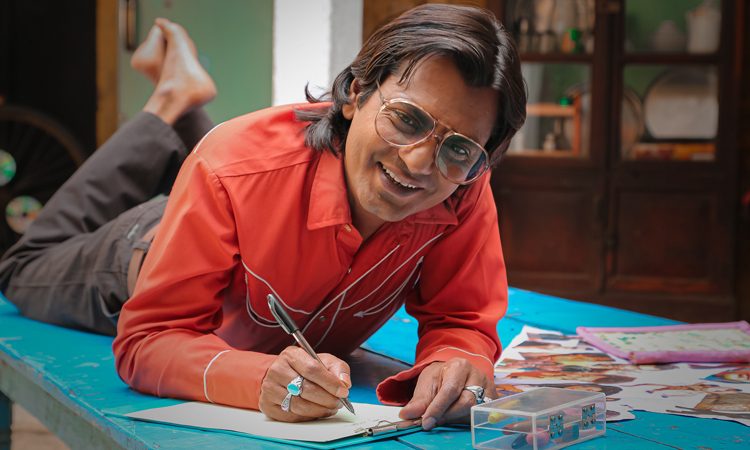 Ghoomketu, a satirical comedy starring Nawzuddin Siddique in the lead will directly release on OTT platform. Zee5 has picked up the movie, and it will stream from May 22nd.

The story of Ghoomketu revolves around a writer essayed by Nawazuddin Siddique. He is on a quest to find a great story. For the same, he is observing day to day mundane life activities of people around him. It is a change of guard for the actor who is usually known to portray dark and brooding parts, mostly involving the backdrop of gangster and mafia.

Apart from Nawazuddin Siddique, Ghoomketu will also see the presence of a host of acclaimed artists. The critics darling, filmmaker, Anurag Kashyap, is one among them. The others are Ila Arun, Swanand Kirkire, Raghubir Yadav, and Ragini Khanna.

Ghoomketu has been a delayed project. It has been waiting for a theatrical release for some time. Anurag Kashyap, along with his partners, on Phantom Films and Sony Pictures Network are jointly producing the movie. Pushpendra Nath Mishra directs Ghoomketu.

Considering the lockdown period, and a platform like Zee5 with immense reach, Ghoomketu has got a right release after all this time. We have to wait and see how the actual film turns out considering the talent pool involved with it.