Home News Hotstar Picks Yet Another BBC Drama For Remake 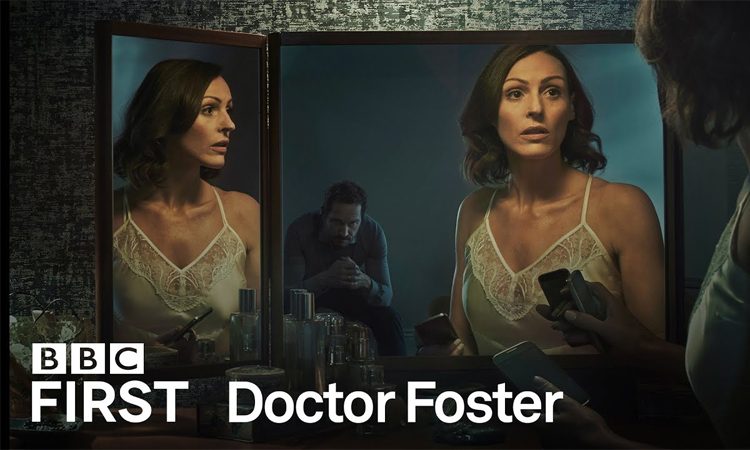 Hotstar, as part of its Hotstar Originals, is giving unique and different content to the Indian audience. A large part of these series happens to be remakes of British shows.

In the past, BBC original series Criminal Justice, and The office has been remade for the Indian audience. The latest to join the list is Doctor Foster. The Indian adaptation will be handled by Tingamanshu Dhulia and Aijza Khan. The former has in the past directed Criminal Justice remake as well.

Other cast and crew details of the show are yet to be known, but it is said that Doctor Foster remake will come on the platform by the end of the year or else next year.

The last Indian adaptation from Hotstar, The Office remake was a critical disaster. It was panned universally for failing to fit it to the Indian audience sensibility. Or maybe it is the precise reason, and weak writing killed the fun factor. Doctor Foster might not have similar problem owing to its genre. But, still, a proper casting has to be in place to make the best use of the original.