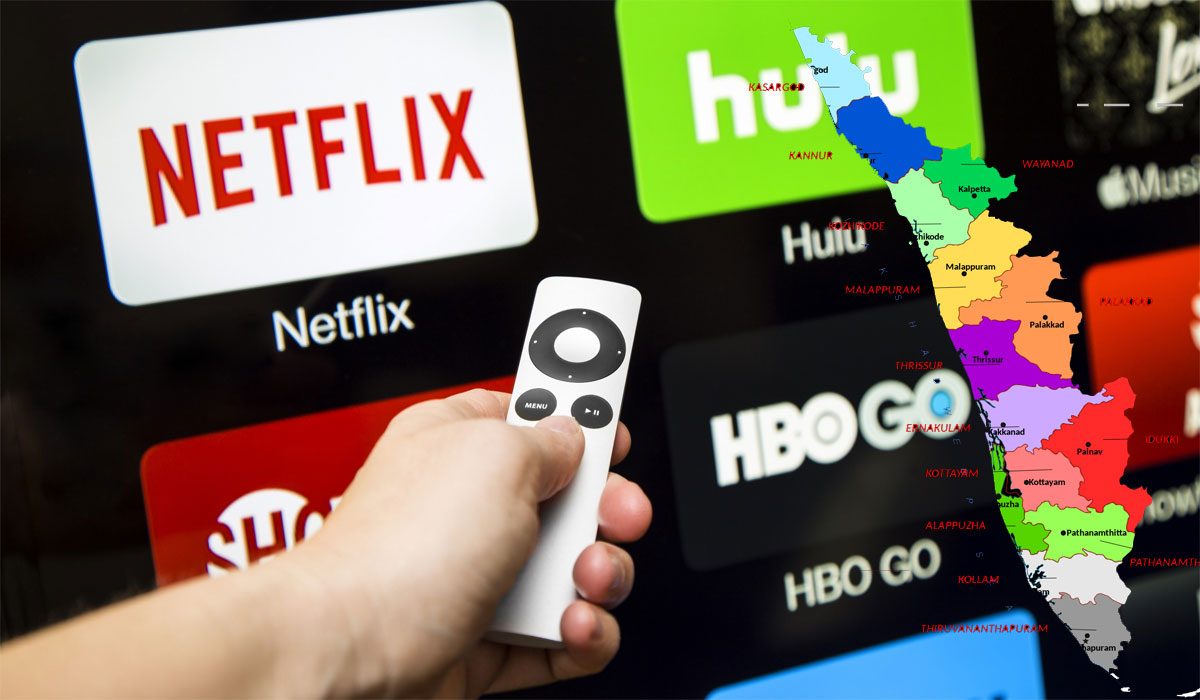 The State Government of Kerala is planning to develop an OTT platform and release it during the regional festival of Onam, which falls between the dates 20th and 23rd August 2021. By doing this, Kerala will be the first State Government or Government Entity in India to create a streaming platform to take on the OTT market. This project was made to revolutionize the market, so as to help Malayalam films of small to medium budgets, which are currently suffering in this streaming era.

The proposal for an OTT platform project was made by the Kerala State Film Development Corporation (KSFDC) and we expect the aforementioned organization to submit a detailed report on their proposed plan as soon as possible. The project is expected to cost around 5 Crore Rupees and if approved, we expect a detailed project plan to be made by the same. For now, an OTT platform will be rented on a temporary basis, until a permanent solution (which will be building their own OTT platform from scratch) can be found.

This plan by the KSFDC has been in the works for some time now, with an earlier version of said plan making it on the news, back in January 2021. The state was planning to create a new e-ticket system, which is now expected to be implemented around the state in multiple theatres, in a few months. Since the theatres are still shut down around the state, we can expect the e-tickets to roll out sooner, probably as soon as the theatres open.

The State Government also plans to release many short films and feature films with low-to-medium budgets directly on the OTT platform. In this plan, the State Government doesn’t plan to buy the movie from the filmmakers and producers, instead opting to split the revenue earned between the OTT platform and the production house on a percentage basis. This will benefit both the OTT and the film producers, since most OTT streaming contracts will not allow the film producer to make any money after the streaming rights for the film has been bought.

The plans for the OTT are in its final stages, according to multiple sources. When the OTT launches during Onam, a lot of State, National and International award winning films will be available for streaming on the OTT platform. Movies which were running in theatres before the lockdown will also be available for streaming. Indie movies as well art films and movies made under the production of the Chitranjali package.