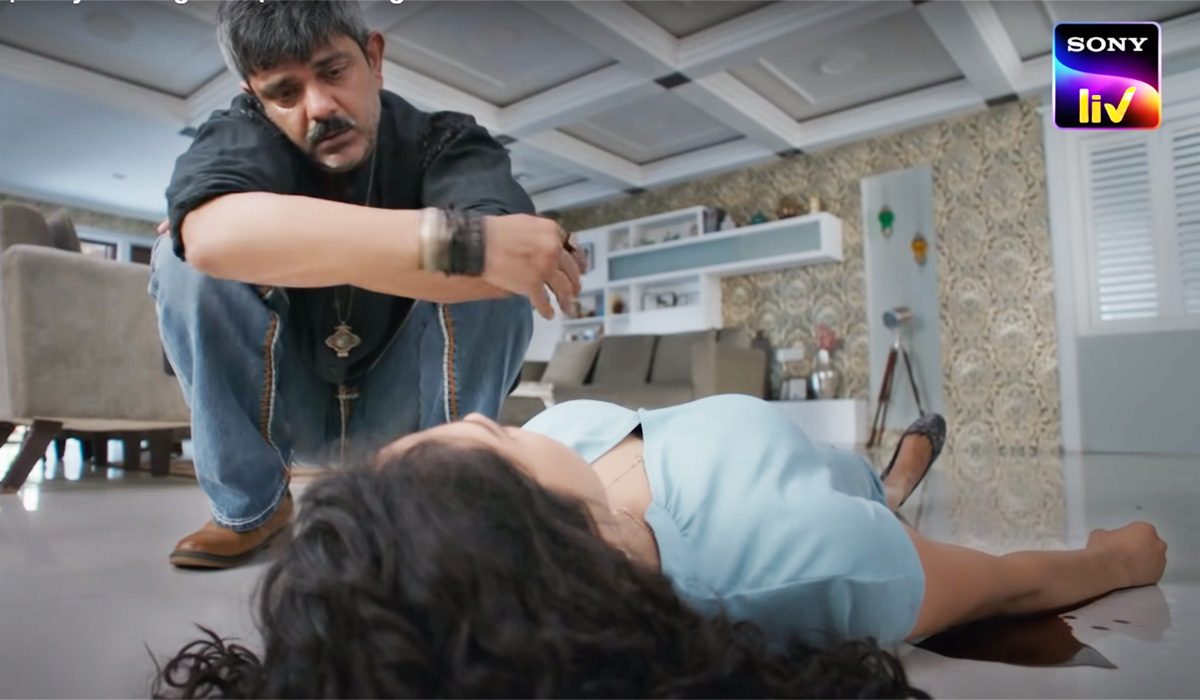 Greed can make people do anything, even if it means murdering someone and that too murdering a wrong one. A Simple Murder is a story exactly about greed and murder. One needs money, one commits murder to get the money but then everything goes wrong when they realize that was the wrong person. A Simple Murder is coming out on the 20th of November on SonyLIV and it’s a complete dramedy of a common man.

A middle-class man named Parth, has his life all tangled up, with mortgages, upset wife, his life doesn’t seem to be going anywhere and as every other common man, he too starts believing that money can be the answer to all his issues and troubles and well, can anyone blame him? We seriously do believe that money can solve any troubles of our life. But, sadly, life isn’t as easy as it looks like. To get a good sum of money, he needs to commit a crime, a murder in fact but again the cards are against him here too. He ends up murdering the wrong woman and now her lover is after the man that committed the crime.

The problem here is that poor Parth neither has the money he got after murdering nor did he commit the crime properly. The money is with the man, his dear wife is cheating on and he’s nothing but flustered about everything that’s going on. No money, no wife, committed a crime, man wanting revenge from him, police after him and where does his life stand? The exact same position before everything started.

So, the point here is, the series even though is about a sweet little “Simple Murder”, it actually isn’t. It is all about the money and how everything is related to money. Everything revolves around the money and it will be fun to see whether our dearest Parth gets his hands on the money or not for which he went through so much of unnecessary troubles.