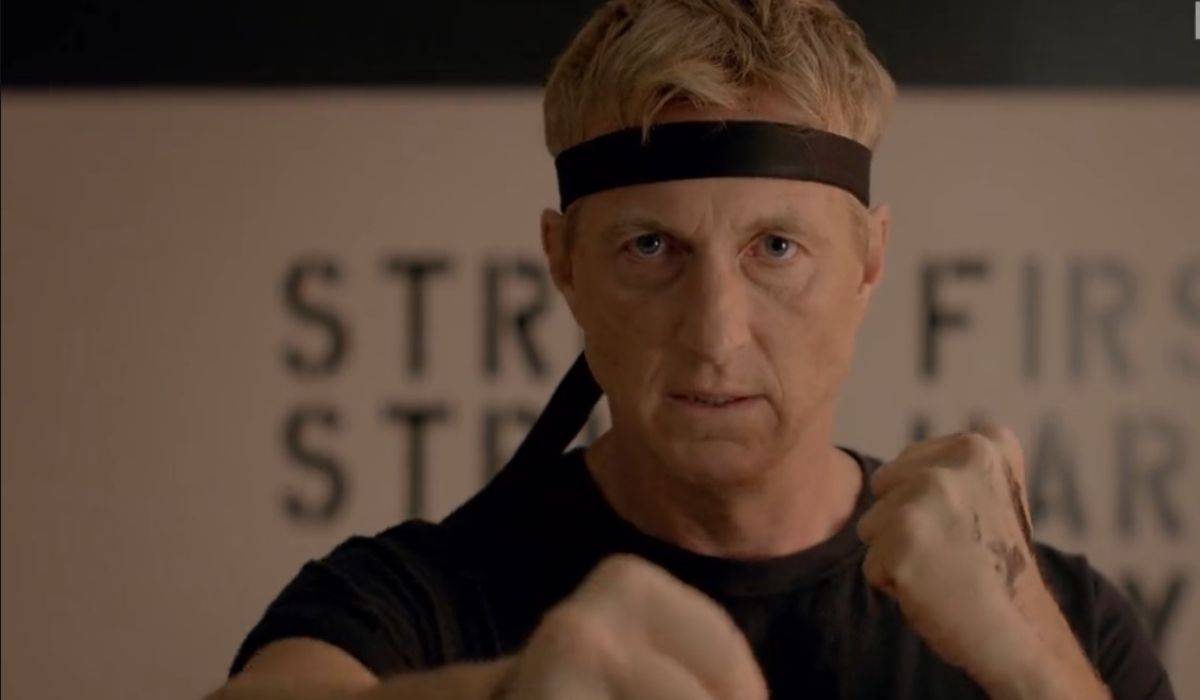 Streaming behemoth Netflix made an exciting announcement last night India time, about viewer-favourite show, Cobra Kai. The streamer announced that Cobra Kai will return with its much-awaited Cobra Kai Season 6, as soon as later this year. The great news, however, was accompanied with a bit of sad news too, for followers of the martial arts-focused series. Fans will be disappointed to know that Cobra Kai Season 6 will be the final season of the popular show.

Netflix posted a short, intriguing video to make the revelation of the impending release of Cobra Kai Season 6. The video also revealed the fact that Cobra Kai Season 6 will be the final season of the show. The creators of Cobra Kai, Jon Hurwitz, Hayden Schlossberg and Josh Heald, declared in a statement to the press that they are happy to have got the chance to end the show on a high, and just the way they had imagined the Cobra Kai story to end.

For those who don’t know, Netflix salvaged Cobra Kai from its descent into streaming oblivion when it was canceled after two seasons at its original home YouTube. Recognising the huge potential presented by Cobra Kai, Netflix swooped in for the kill, and picked up the series for streaming on its platform. Cobra Kai has been a smash hit for Netflix, and has a dedicated legion of followers who regularly help new seasons of the show to hit the Netflix Top Ten — and stay there.

Cobra Kai is the TV continuation of The Karate Kid series of films. It is created by Jon Hurwitz, Hayden Schlossberg, and Josh Heald, and stars Ralph Macchio and William Zabka, both of whom reprise their roles from The Karate Kid movies.

Set 34 years after the Karate Kid films, Cobra Kai has Zabka back as Johnny Lawrence. Now firmly in middle age, Johnny reopens his old Cobra Kai karate dojo in a bid to get his life back together. He plays mentor to a bunch of misfit youths. His arch-rival Daniel LaRusso returns to renew their old rivalry, played again by Ralph Macchio.

Cobra Kai Season 6 will stream on Netflix worldwide later this year. Check out the video for the announcement –

https://youtu.be/xVYAh0MQtiIFollow us on Google News