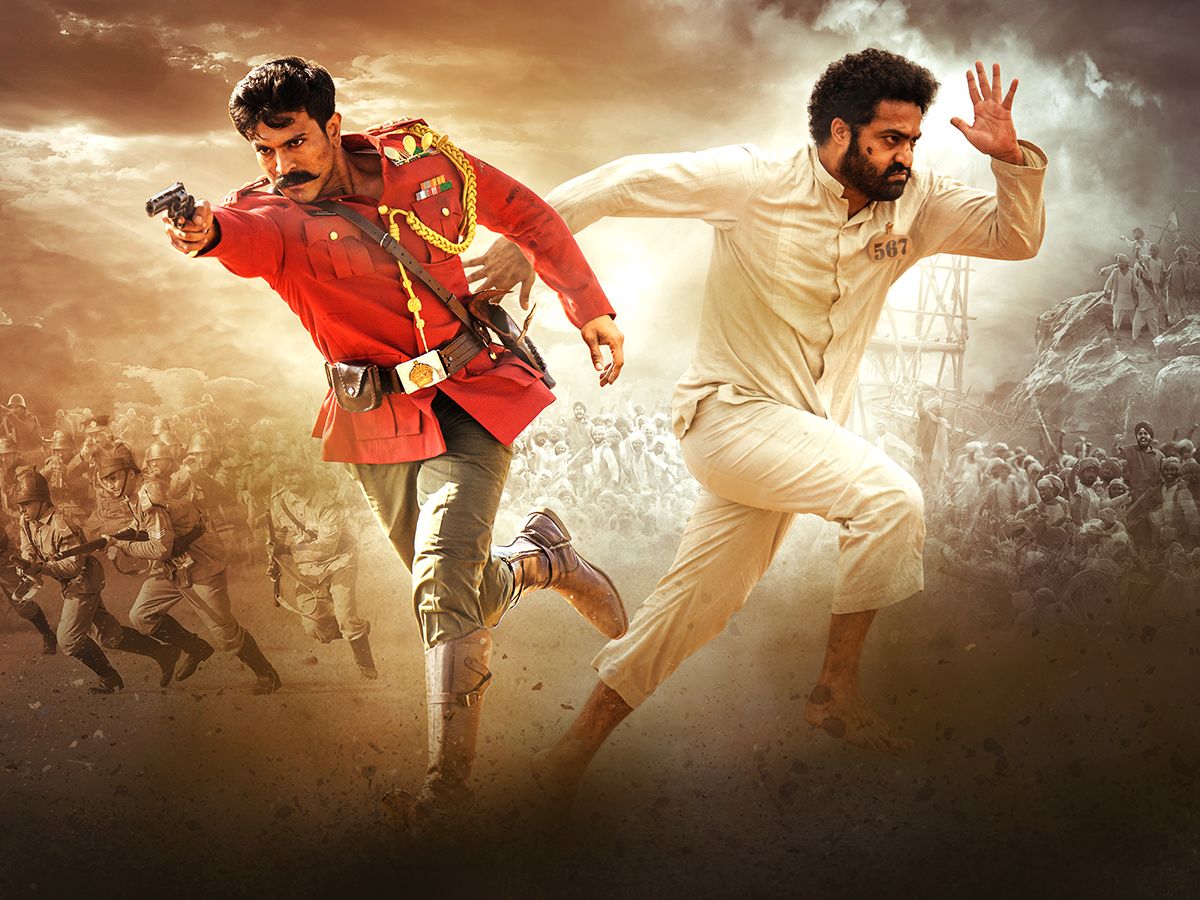 RRR is not only historical but historic too. SS Rajamouli‘s masterpiece has uncountable records and achievements in its bag. Interestingly, the film will continue to dance over the heads of cinephiles.

Regardless, after a massive theatrical run, the film is ready to rock the OTT. Unlike the popular opinion which declared Netflix to be the platform, RRR will stream on Zee5 Premium.

The film is all set to release on Zee5 Premium within 8 days i.e. on 20th May.

But hold on, that is not all.

Looks like the film will follow the footsteps of Radhe Shyam and will have a dual OTT release.

Because, on Zee5 Premium, RRR will stream in Telugu, Tamil, Kannada and Malayalam only. There is no update on the Hindi audio which may release on some other platform but we don’t have any official confirmation as of now.

So long story short, currently RRR will stream only in Telugu, Tamil, Kannada and Malayalam and on Zee5 Premium.

The film stars Ramcharan and Jr NTR in the lead role while Alia Bhatt and Ajay Devgn bagged cameos in it. Set in colonial India, it tells the story of two men who revolted against injustice. The film was meant for theatrical experience only but if you have missed it then OTT is always there to rescue you.

Stay tuned to Binged as we will let you know any update which comes regarding the Hindi audio of the film.Follow us on Google News