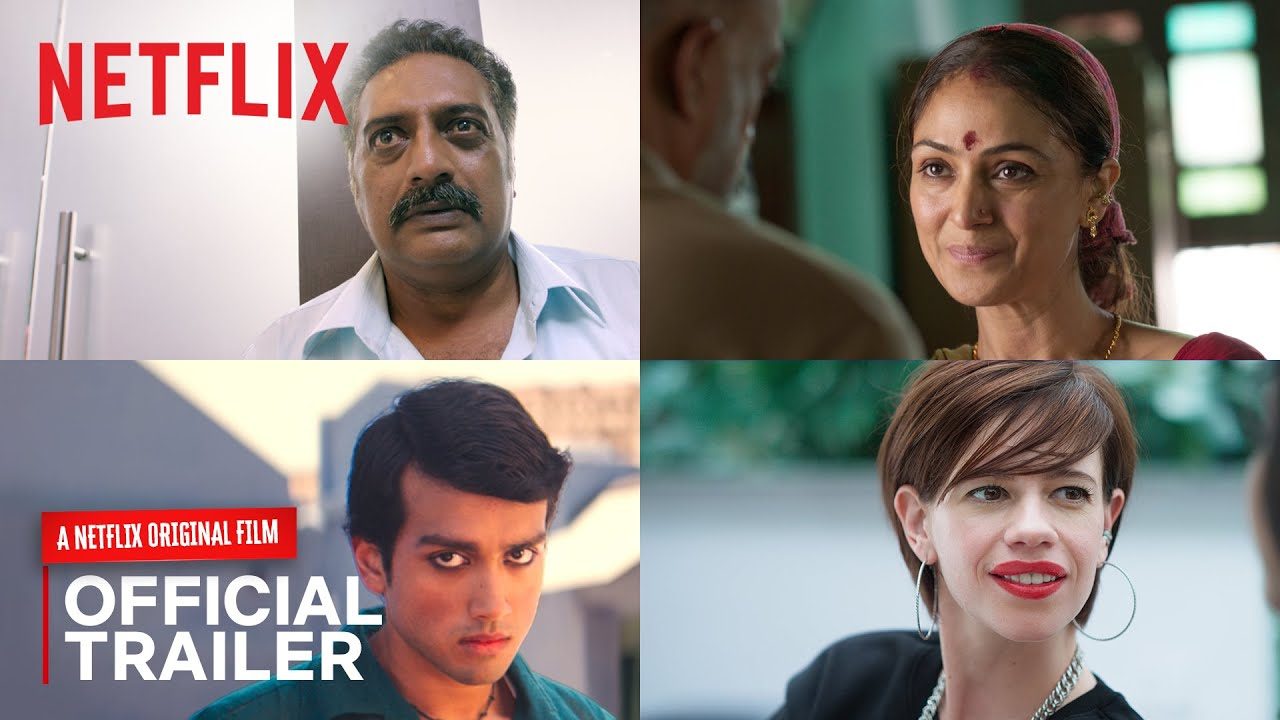 Netflix has released the Telugu and Hindi trailer of the anthology earlier today. It is the same trailer that worked immensely in Tamil but poor dubbing is a showstopper for the Telugu version. The voices of Prakash Raj, Anjali, and Sai Pallavi sound odd in the Telugu trailer which has disappointed the audience waiting to watch it in Telugu.

Paava Kadhaigal is all set for its premiere on December 18th. The anthology has big names like Prakash Raj, Sai Pallavi, Anjali, Kalki Koechlin, Kalidas Jayaram, Simran, and Gautham Menon. All of them are familiar to the Telugu audience making the anthology eagerly waited in both the Telugu States. The directors are also known for their content-oriented films which makes Paava Kadhaigal special. It touches on hard-hitting concepts like Intercaste marriage, same-sex relationships, rape of a minor, and a transgender love story. And as the trailer indicates the stories will have harsh climax which is likely to move the audience. We will hope the dubbing will not hamper the movie experience.