Home News PubGoa on Zee5: Forgotten Actress Hopes for A Career in OTT 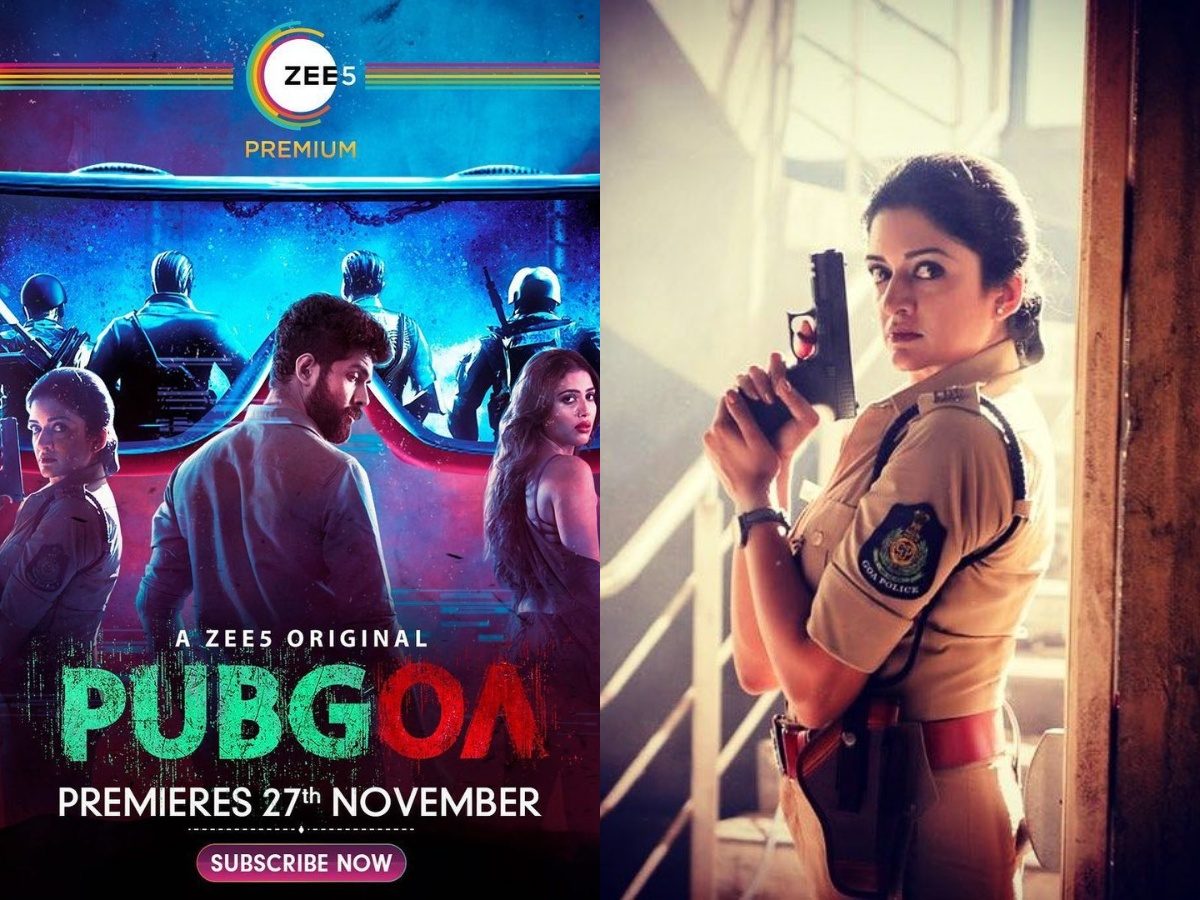 Directed by Lakshmi Narayan Raju, the series narrates the crime story in the backdrop of Goa. A group of video game developers plans to enjoy their new year in Goa, but it turns fatal. What happens next in their lives forms the rest of the story. Vimala Raman will be playing the role of a Police officer investigating the case and this is a sort of comeback for the actress. She was last seen in Tollywood in Om Namo Venkatesaya in 2017. She also acted in a Tamil film, Iruttu last year. The actress had lost oodles of weight and has pinned high hopes on this web series.

OTT has offered the right platform for unsuccessful actresses in various film industries. We have seen a good number of actresses making a career in the OTT space. A good performance in this web series will propel her back into the limelight. The trailer of the web series featured some bold scenes from actresses Tvesha Sharma, Rachita Rachu, and Aaira. And so, Vimala Raman has to do something very different to make an impression.