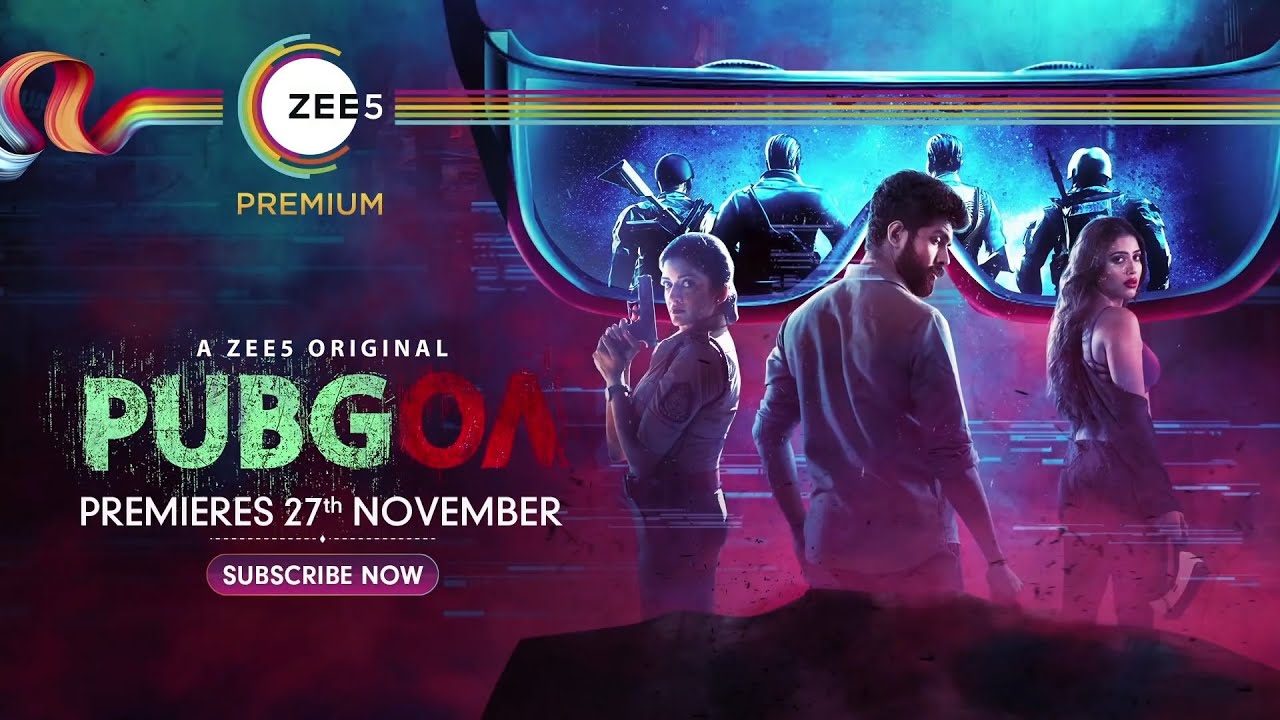 PUBGoa is a Tamil language web series, in the sci-fi and crime drama genre. It is the first Indian show to make use of virtual reality in its narrative.

The story takes place in the perennial party place, Goa. The narrative is told in the backdrop of a rave party attended by Video game developers. A deadly shootout and murder takes place in the guise of a virtual reality video game. A female cop, played by popular Tamil actress Vimala Raman, enters the picture to investigate the murder.

PUBGoa is a crime drama and murder mystery set in the world of science fiction and virtual reality.

Written by and directed by Laxmi Narayana Raju 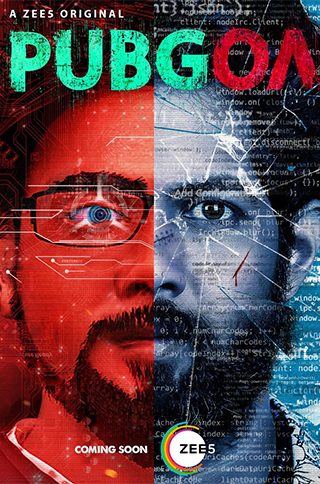