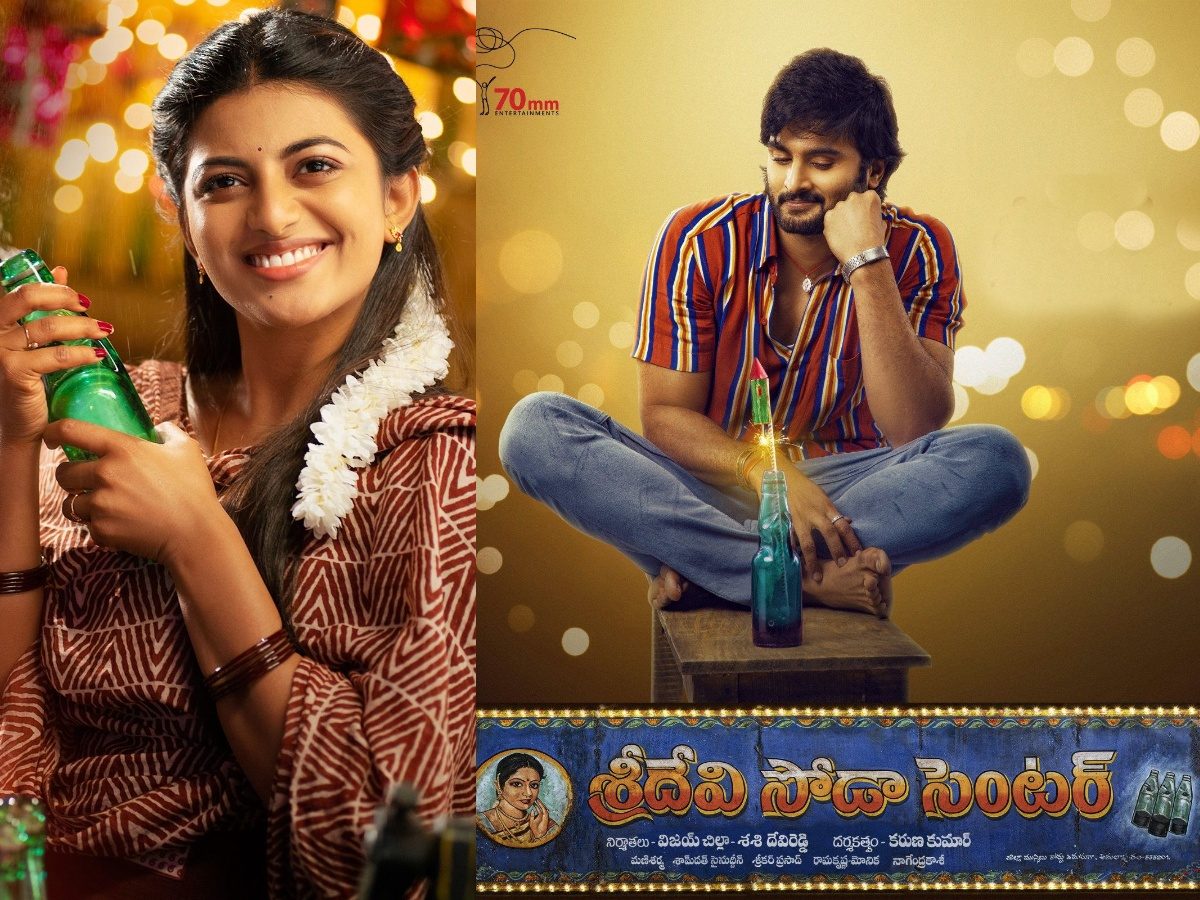 Sudheer Babu‘s Sreedevi Soda Center is all set for a theatrical release on the 27th of this month. The movie is a caste-centric love story leading to loads of action. The promotional content of the film is impressive.

Zee Group has bagged the satellite and digital rights of the movie as a Package. That means Zee Telugu is the satellite partner while Zee’s Digital arm, Zee5 is the digital partner of the movie. Usually, Zee does not rush into the Digital release of its films. So, we will have to see when the movie will release on Zee5.

Sreedevi Soda Center has been directed by Karuna Kumar. He previously directed a raw and rustic film like Palasa 1978 which is also about ‘caste’. Palasa has was one of the earliest digital releases after the COVID second wave arrived and was very well received on Amazon Prime Video. Zee wants it to happen for their platform as well.

Anandhi is the female lead in this movie which has a strong technical team like Shamdat (Cinematography), Mani Sharma (Music), and A Sreekar Prasad (Editing).