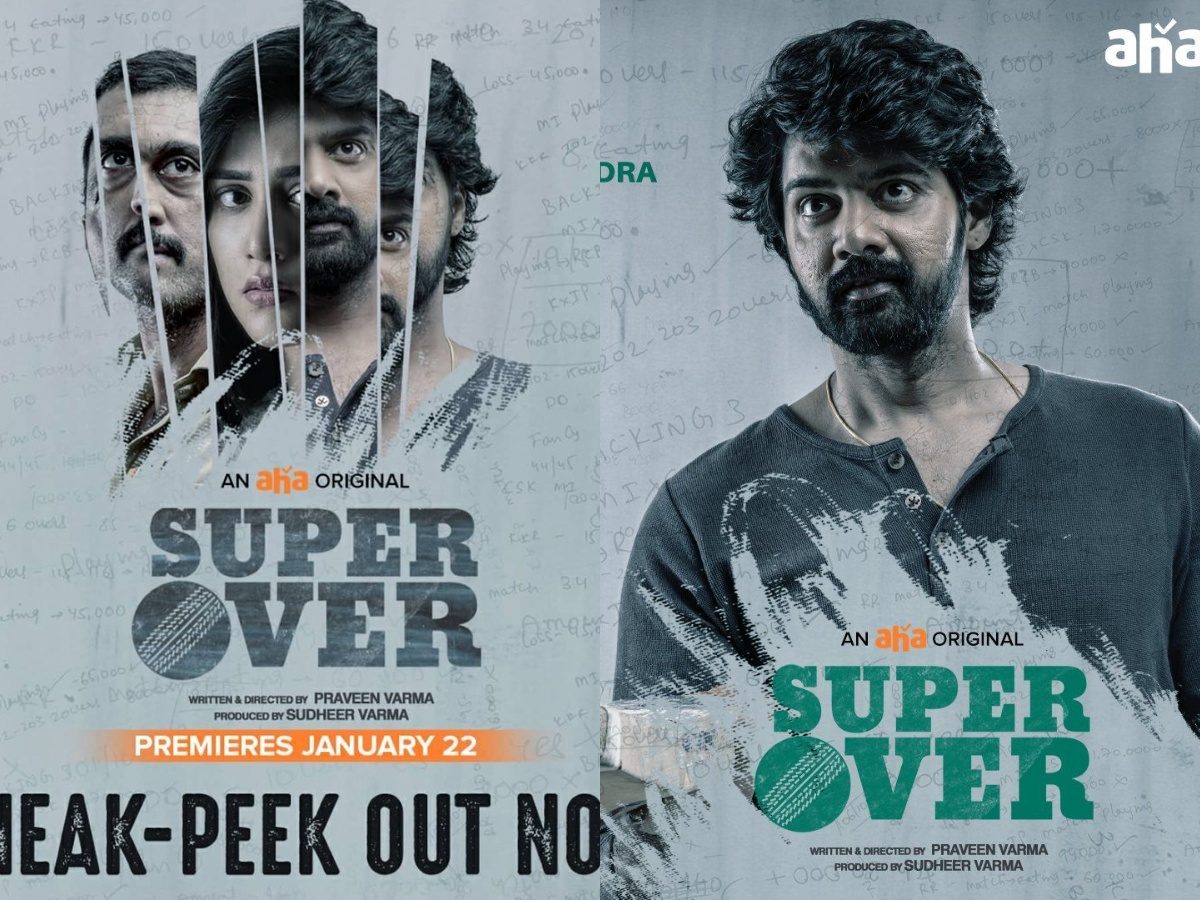 Naveen Chandra already impressed the OTT audience with his Aha Video’s Exclusive Release, Bhanumathi & Ramakrishna which saw the light last year. While Bhanumathi & Ramakrishna is a comedy entertainer, Super Over is going to be a thriller. The promotional material released so far looks promising. The actor despite being very promising had a patchy career in films. He is looking forward to this film to succeed in the OTT space. OTT is an emerging industry in Indian Cinema thanks to the Pandemic. It is looking to emerge as a parallel industry to the film industry and so, there is a good number of actors who are looking forward to establishing themselves here. We will have to see what is in store for Naveen Chandra.

The film is directed by a newcomer, Praveen Varma, and is presented by filmmaker Sudheer Varma. Sunny MR composes music for the film which has Diwakar Mani cranking the camera.