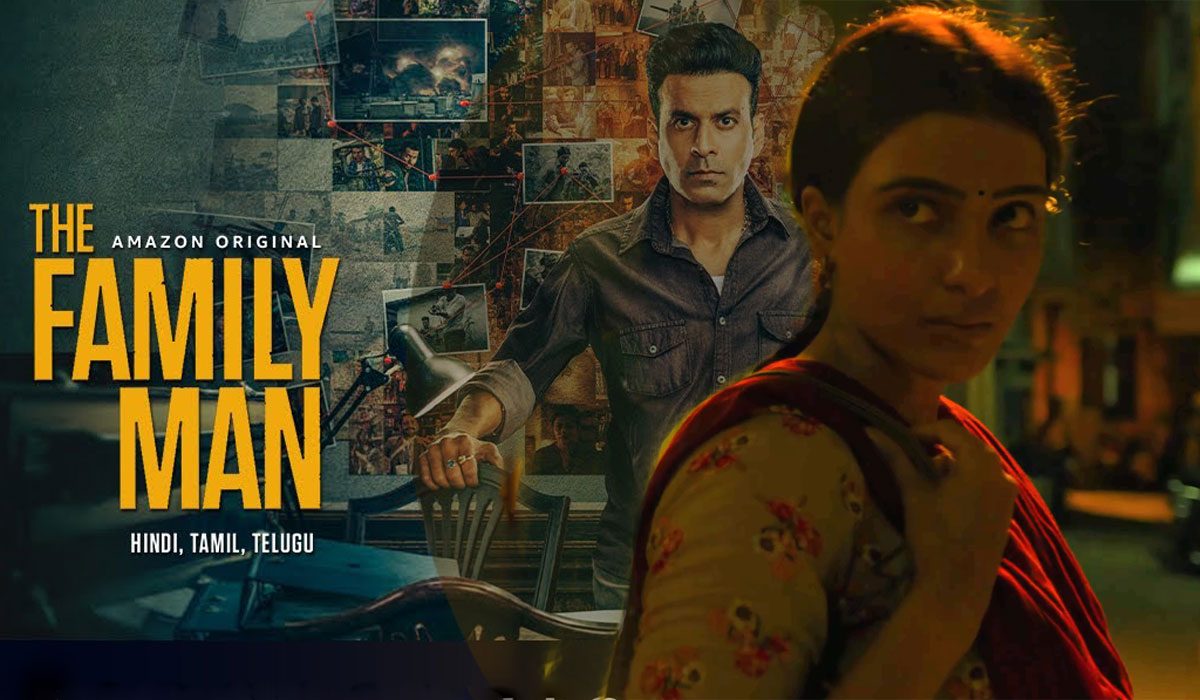 Amazon Prime‘s most awaited action thriller The Family Man S2 has got everyone on their seats as of now. With only less than a month left for its premiere, fans are getting crazy for the arrival of the show. Prime Video recently released an official teaser for the second season which looks promising and bigger than the last season.

The teaser starts off with Srikant’s wife Suchitra calling to his cell phone which he doesn’t receives. His children too are missing him as he has seemingly disappeared from their lives. Srikant’s daughter too is worried about his whereabouts and is thinking that he left home because of some issues with her wife.

Then we see JK, who too is missing Srikant and is ignorant of his whereabouts despite being his colleague.

It is then shown that Srikant has been assigned a high profile mission which includes a dangerous coalition between two organisations (possibly terror organisations) which can harm the nation on a large scale. Also the highlight of the short teaser was the appearance of Samantha Akkineni, we see a short glimpse of her character. It has been reported that she is playing an antagonist in the second season of The Family Man.

From the teaser, it is evident that Srikant’s personal life is falling apart from his professional responsibilities and his new mission which has demanded himself to cut off communication with his family and loved ones isn’t helping at all. Apart from that we saw a group of terrorists planning their attack.

One thing is for sure that this season has set huge expectations among the fans and with the teaser itself, the second season of The Family Man is looking bigger and better than it’s predecessor. Also, a full trailer will be arriving on 19th January 2021.

There are several mysteries which are left to be answered yet. The Family Man S2 arrives on Amazon Prime on 12th February 2020.