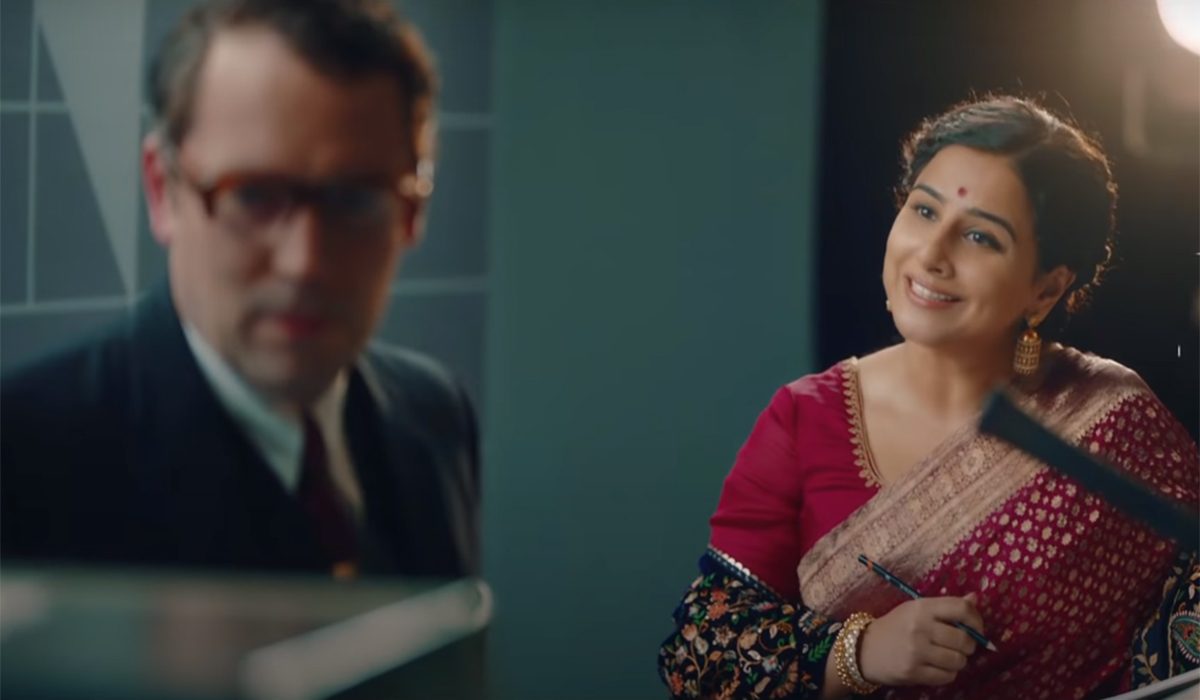 One would expect that a movie based on the life of a mathematics genius would be a dour, boring affair. But the trailer of Shakuntala Devi, which has just dropped on Amazon Prime Video, seems to indicate a movie that is anything but boring. The upcoming biopic Shakuntala Devi, which delves into the life of the woman famously labelled ‘Human Computer’ by an astonished world, seems replete with humour, emotional drama and earth-shattering mother-daughter confrontation.

Hardly anyone knows about what went on in the private life of math prodigy Shakuntala Devi, away from the praise and plaudits showered upon her by a world that was stunned with her prodigious math abilities. We do not know that she was blessed with a sparkling sense of humour. Or that she had had a difficult relationship with her family – first her husband, and then her daughter. Vidya Balan looks terrific as Shakuntala Devi. Jisshu Sengupta plays her husband, while Sanya Malhotra and Amit Sadh play her daughter and son-in-law respectively.

Writer and director Anu Menon, along with her co-writers Nayanika Mahtani and Ishita Moitra have infused an element of fun in their tackling of the subject of Mathematics and the world of numbers and figures, widely perceived as tedious, and only for nerds. Well, Shakuntala Devi, portrayed with playful liveliness by Vidya Balan, can hardly be called a nerd, if the trailer of the movie is anything to go by.

From the looks of the trailer of Shakuntala Devi, we have a cracker of a movie coming up!