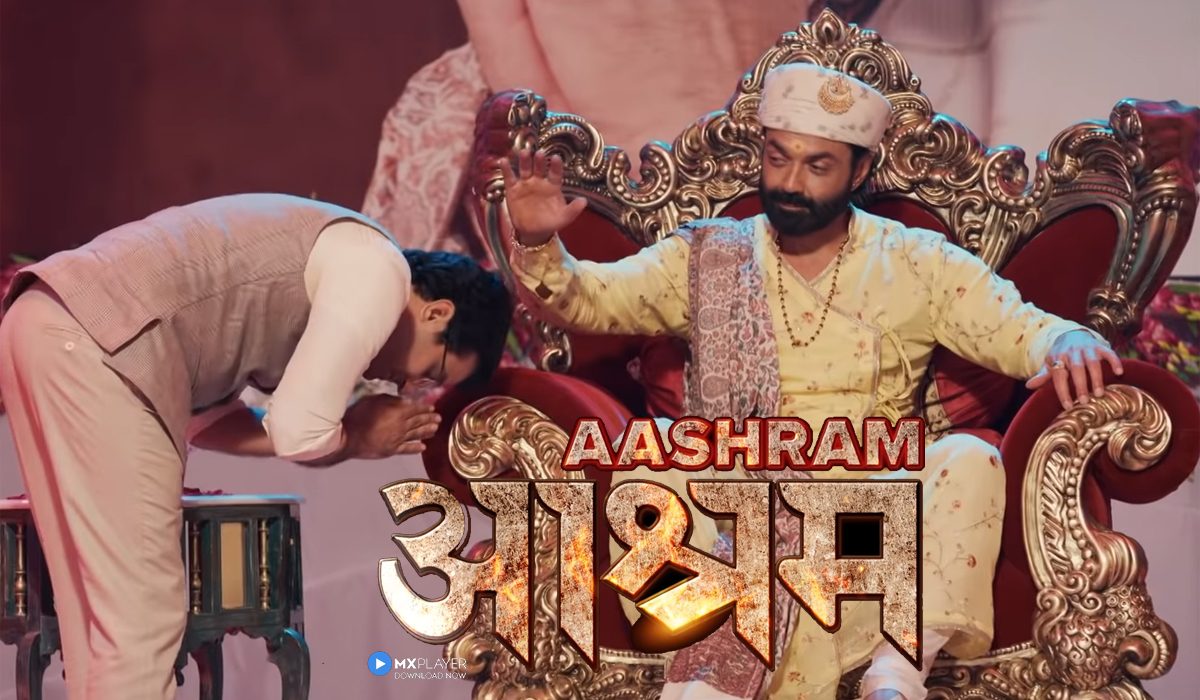 BOTTOM LINE: A Lethargic Drama About a Dubious Godman

Despite registering a victory in the qualifiers, Pammi’s dreams of participating in the national boxing championship come to a grinding halt after the jury reverses the verdict in favour of her opponent belonging to a different caste. The caste conflict takes an ugly turn in a wedding in Pammi’s family where a baraat passes through a street occupied by people belonging a different caste; tensions erupt and Pammi’s brother Satti is severely injured. They are denied treatment in the hospital until Baba Nirala intervenes. Satti, Pammi turn devout followers of the self-proclaimed Godman ever since, but it doesn’t take long for them to look through him beyond his façade. 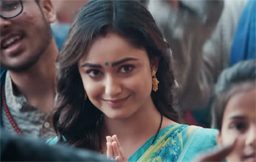 The casting in the series is surprisingly appropriate, be it Darshan Kumar as the moody cop or Bobby Deol with his mysterious eyes in the shoes of a notorious Baba Nirala or Chandan Roy Sanyal in the role of the Godman’s wily assistant. Aaditi Pohankar, cast as Pammi, the boxer-turned-devout follower of Baba Nirala, is promising but the sudden spiritual transformation in her part isn’t convincing at all. The likes of Tushar Pandey and Tridha Chaudhary as husband and wife bag meaty characters undergoing a whirlwind of emotions. Rajeev Siddhartha is just okay in the half-baked role as the righteous media person. It’s sad to see Adhyayan Suman being offered such poorly written parts one after the other, here he plays the character of a rapper who’s perennially high. Vikram Kochar, Anupriya Goenka, Sachin Shroff shine in brief roles.

Aashram is not the first time that a filmmaker has attempted to unmask the life of shady Godmen in the country and certainly will not be the last either. The long-form storytelling format offers a socially conscious director like Prakash Jha the license to discuss a gamut of issues that fail us as a society – from corruption within the police force to flourishing flesh trade to caste divide to ugly truths behind the electoral system and how the impact of Godmen is felt in every sphere. The problem with Aashram lies there – too many subplots, conflicts are forcedly squeezed into a crime drama. 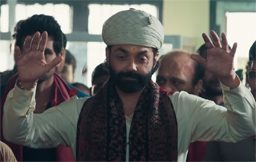 From the very first episode, Aashram feels bloated and the episodic format appears to be a last resort to expand the scope of a story that could have actually made for a stirring, better feature film.  The narrative is repetitive on many fronts and loses the plot while establishing the dubiousness of its protagonist Baba Nirala; Prakash Jha backs this up with immense detailing to showcase the influence that Godmen have on society – on cops, media persons, politicians, sportspersons, pimps, forensic officials and whatnot. Every subplot suggests the same – he’s one hell of a creep and has a shady past.

Some of the insights are fresh – the presence of a transgender as a warden of the female dormitory of the devotees of the Godman in the ashram, the prostitutes being forced to marry celibates in the ashram which is later projected as a story of ‘women empowerment’ in the public light, the role of Godmen in deciding the fate of an election to name a few. Aashram tells the story of Baba Nirala through the eyes of several victims who were once his blind ‘bhakts’ but what it misses is the backstory of the Godman himself. His transformation from a common man to a Baba who wields his influence across every corner of the country would have been interesting to watch.

A bunch of tracks appear out of place; say the one featuring the drug-addict rapper and the romance between the cop and the forensic official. A handful of lovemaking sequences are merely intended to titillate viewers and add no value to the plot. The narrative progresses at a lethargic pace and the 45-minute length of each episode (there are 9 episodes in totality) contributes to the tedious viewing experience. The show, in parts, is structured like a documentary too. The storytelling is more or less bland and it’s tiring to keep track of the journeys of newer characters that are introduced across every episode. Aashram may help you kill time on a rainy day but that’s not what you want to say about a show associated with a name like Prakash Jha.

There are multiple songs in the show, but not one is memorable. Strangely, Sanskrit slokas are chanted in the background score every time the henchmen of the protagonist are involved in a crime – the composer Advait Nemlekar seems to have borrowed a leaf out of many Telugu action films. Production designer Udai Prakash Singh and the cinematographer Chandan Kowli collaborate well to create an intriguing, enriching visual universe of a controversial Godman that scores high on authenticity. Habib Faisal’s story is promising without a doubt, but the uneven, monotonous screenplay doesn’t do justice to the premise. The dialogues are racy and represent the region of the story, its slang fairly well. 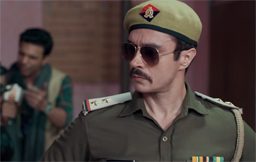 Impressive performances by the lead cast

Good dialogues and decent contributions from the technical team

Too many redundant subplots

Only if you have nothing else to watch

For a very brief duration