Home Reviews Bang Baang Review: A Clean Show For Once, But Utterly Run Of...
Binged Rating3/10 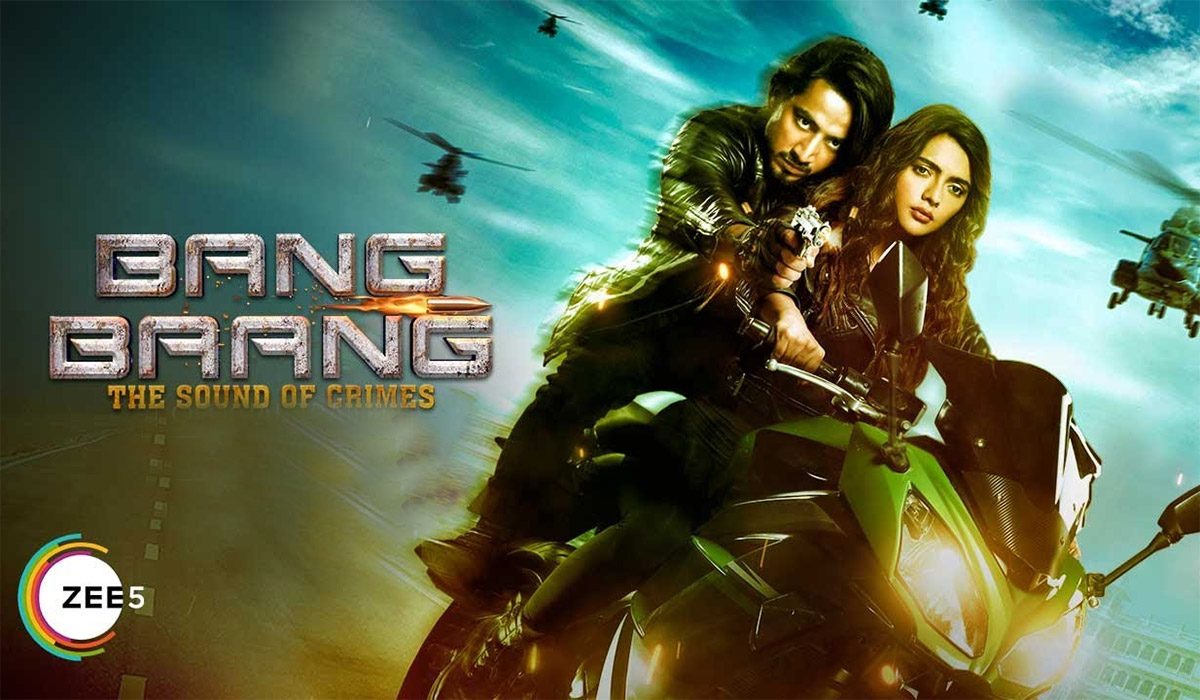 BOTTOM LINE: A Clean Show For Once, But Utterly Run Of The Mill 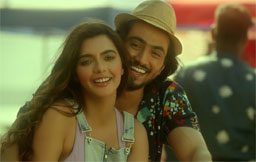 ALTBalaji and ZEE5‘s latest collaboration is the 10-part web series Bang Baang. It is a murder and suspense drama, set in the backdrop of Rajasthan’s Udaipur.
A skeleton turns up in the barren sands of Udaipur, and police officer Meera (Ruhi Singh) gets onto the case. Five years ago, Ramona Dhanraj, the daughter of the Royals of Udaipur had gone missing. Clues point to the skeleton being Ramona’s. A scarf found on the body implicates Raghu (Faisal Shaikh, aka Mr Faisu) in the murder.
As the bodies start to pile up in a series of fresh murders, Meera and her team hunt for proof to nail Raghu in the crimes. Will Raghu be able to prove his innocence and find the real killers forms the crux of the story.
The story of Bang Baang is credited to Nitika Kanwar, the screenplay is written by Abhishek Garg and Chirag Salian, while the dialogues are written by Kunal Valecha. The series is directed by Shraddha Pasi Jairath, produced by Akshay BP Singh of Spacewalkker Films, and co-produced by Dayanand Shetty. 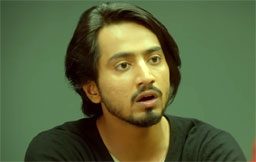 The performances in Bang Baang are superficial and cursory. In fact, come to think of it, evocative, soulful, ethereal acting has never been the preserve of shows such as Bang Baang. Let’s just say, the performances barely scrape the barrel in effectively conveying the writer and director’s vision. Faisal Shaikh has poor screen presence, and poorer dialogue delivery. Ruhi Singh is marginally better. For the rest of the cast, comprising Aman Gandotra, Gurpreet Bedi, Amit Jairath, Gargi Mahesh Sawant, Shreya Gupto among others, the less said the better.

Bang Baang is a show that would fall in the category of a waste of resources – a waste of time, money, effort and film. It offers nothing new in terms of story, treatment or innovation. The plot is a done to death one, the treatment run-of-the-mill, and the performances, perfunctory. Everyone just seems to be going through the motions, appearing to be in a hurry to finish canning ten episodes and move on to other things.
Meaningless interludes spoil whatever little interest manages to build up in the narrative. Sundry characters are introduced into the plot for the sole purpose of creating suspense. And they are as quickly dispensed with, without adding anything logical or tangible to the storyline or the ultimate reveal. Murders happen with laughable impunity. Maybe the writers are from a school of thought that the more the number of characters murdered, the higher is the suspense value. Apparently, they’ve never read an Agatha Christie or Perry Mason or they would know that one dead body is enough to build compelling suspense when it is supplemented with clever twists and turns. 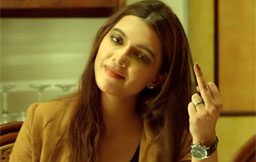 One character called Tanya (Neetha Shetty) is simply there to flirt with Raghu and tease him with “vroom vroom” in the most irritating tone she can drum up. Loose ends are so all over the place that it’s a wonder the cast and crew doesn’t trip over them all day long. The Ramona angle and its big reveal is quite illogical. The suspense is juvenile and the climax is seriously underwhelming.
Surprisingly, Bang Baang is squeaky clean – no lovemaking scenes, no expletives, nothing — quite surprising for an ALTBalaji and ZEE5 show of this kind.
Faisu is made to reveal his body in innumerable scenes peppered throughout the series, even ripping it off in one scene as if he’s the Salman Khan of OTT. But, is he really that? Is his body appealing to look at though? Is it eye candy enough to be the centrepiece of the show? All we can say is, thanks, but no thanks! Oh yes, same for Bang Baang, please. 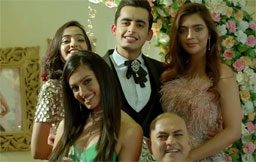 The background score by Noize Inc. for Bang Baang sounds like a kid has been let loose with his newly acquired synthesiser. All kinds of weird notes, along with a grating rise in tempo add to the chaotic BGM of Bang Baang. Only the title track is somewhat bearable, keyword being ‘somewhat’.
Cinematographer Krishna Ramanam does a passable job with the camera, while the work of editors Vikas Sharma and Vinay Malu is strictly OK.

The short runtime of the episodes, so that the show gets over quickly