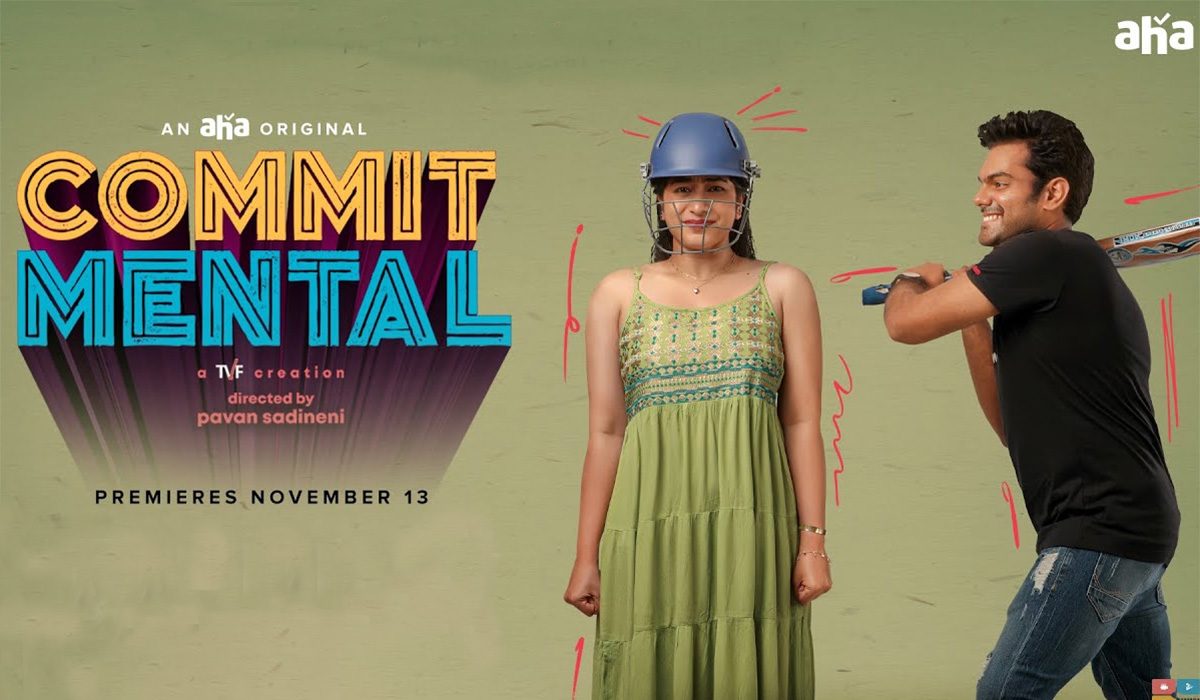 CommitMental is about the relationship progress between Phani and Anu. They are in a long-distance relationship for over a year. However when Phani to propose to Anu, the latter panics. She is not able to process the thought of marriage and staying together. What happens to the couple, in the end, is what Commit Mental is all about? 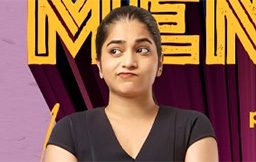 Udbhav Raghunandan and Punarnavi Bhupalam are both the main leads of the series. They have equal importance, and everything runs on them. It is therefore imperative that they share great chemistry for the overall show to work.

Well, individually, Udbhav and Punarnavi have done decently. They fit the respective parts well. The former being a naïve and innocent-looking NRI, whereas the latter is the strong and stubborn girl with a confused mindset. However, they both overdo their parts to the extent that parts of it look artificial. It should be due to the director.

Both the actors are styled well, resembling the typical urban guys and girls. The looks are spot on. However, on the dramatic score, they need to improve further. 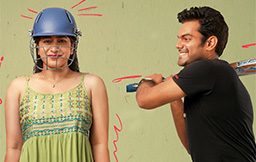 Pavan Sadineni directed CommitMental. It is an official remake of popular The Viral Fever web series Permanent Roommates. The story is very simple and straightforward. The burden of engaging, therefore, is on the writing and the actors delivering the lines.

Pavan Sadineni has the right and successful formula in his hands to score big time with the urban crowds. But, he squanders the opportunity. Despite the perfect collection of moments, a framework he fails in providing an engaging narrative.

The problem is with the execution itself. It lacks the required energy. The lead couple does not share great chemistry, to begin with, and show awkwardness. It has to be captured realistically without boring and overdoing things. Pavan Sadineni does poorly on both counts.

The biggest problem With CommitMental is that individually a scene or two do stand out and work well. But as a narrative, the momentum is never building. They appear like an individual collection of scenes with no much happening as a whole to engage and immerse us (the viewers) in the world of Phani and Anu.

To give further clarity, there are scenes when we see a few characters having a conversation together. It never feels organically happening. The whole thing looks staged and ‘acted,’ i.e. we can see each individual actor do the act. When one actor mouths his lines, the other replies as if he is reading them. Even when cinematically done, there has to be a free flow at a consistent tone so that it doesn’t come across a fake. Here that is not that case.

Overall, CommitMental belongs to simple but tough to execute space of predictable urban love stories. Unfortunately, it fails in striking the right balance and engage. Give it a try if a few fun moments are all you need. 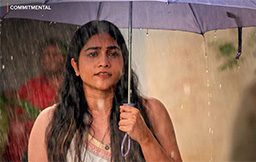 Vishnu Oi and Venkatesh Kakumanu are fine in their parts. They do then naturally and offer some best moments in the show. Namrata Tipirneni is entirely useless. It is a part which is so effective in the original, but in CommitMental it falls flat. It seems non-existent to be frank. Raj Mudiraj is okay, and the rest don’t make an impact due to weak characters.

Anand Sudeep Raj background score is decent. It helps in generating a mood and adds to the feel in the final episode. The cinematography by Satty M is too loud. It makes the whole thing look bloated and gaudy. The editing by Viplav Nyshadam is weak. It is one of the primary faults for a feeling of lack of emotional connection with the characters. The writing is mostly borrowed from the original. The original parts blend well into it. 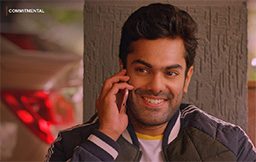 No Emotional Connect (For the Most Part)

Yes, but with Huge Reservations