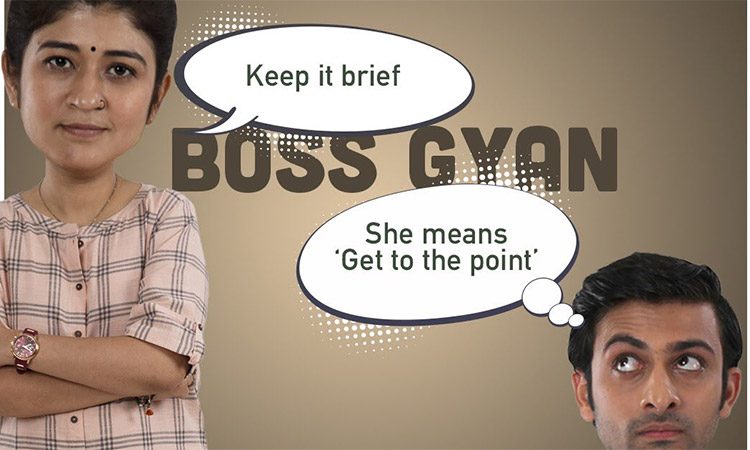 Cubicles chronicles the life of Piyush Prajapati (Abhishek Chauhan) who is a newly joined intern in an IT company. His life and friend and experiences form the story of the show. 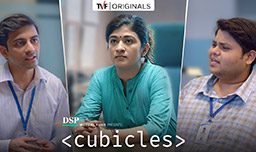 Abhishek Chauhan fits the bill perfectly of an earnest-looking and hard-working average Indian guy. His casting for the part covers half of the work required for ‘acting’ the given role. Or else, it could be that he is so effortless it appears that way.

Whatever may be the case, Abhishek Chauhan helps us take a memorable journey that stays with us. The acting part is not that difficult at least based on the content. The entire series takes place on a lighter vein note. It doesn’t require any heavy-duty emotional delivery. Still, many fail to get the ‘simple’ right, as well, which is why Abhishek Chauhan is a winner.

Chaitanya Kumbhakonum directs Cubicles. The story is simple, which is chronicling a few identifiable ‘happening stages’ of a newbie in the IT field. 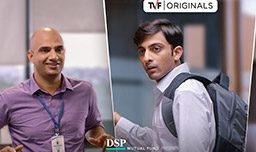 The first day at the office, new friends at work, and boss, the first salary, weekend planning etc. form the various episodes. As one can observe, these things are instantly identifiable and relatable across the board. The writing also makes the whole setup look uncomplicated for even those who are not aware of the IT culture and work.

Within the short duration of the episodes and also only five episodes, Cubicles manages to portray the friendship of different acquaintances effortlessly. The room-mate track is the smallest, but it is the one with a bigger impact at the end. The friendship among the colleagues who are at the same level, and between lower designation guy is brought out well. It all works due to the earnest lead protagonist.

While there is so much to like and that keeps the feel-good element alive, towards the end, Cubicles wobbles a little. The introduction of girlfriend and love (for a small duration) is alright, but the way specific issues are shoehorned into it doesn’t come across as seamless as the rest.

Also, after a point, the whole thing starts to feel a bit formulaic, as well. It is well thought out, but, The Viral Fever handles this space regularly, and they have done better in the past. They get the small moments right, but it remains at that level throughout. These bring down the final impact few notches down.

Overall, Cubicles is an easy one-time fun watch. It is a far better outing compared to some of the recent ones from The Viral Fever (TVF). Cubicles has that feel-good factor working for it all the way. But, it doesn’t soar to the great height some of the best content from TVF has before. 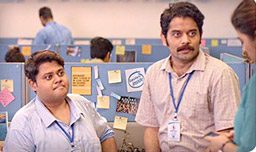 Apart from Abhishek Chauhan none have that well-developed part. But that doesn’t seem to the requirement here. Many small actors also register even with lesser screen time. The reason is, again, the identifiable nature of these characters.

Arnav Bhasin as the room-mate is spot on with careless, nonchalant attitude. He has fewer scenes, but the writing is superb in his parts to create a memorable impression. Badri Chavan and Niketan Sharma who form teammates of the project are another set with distinct characters that makes them noticeable. It is the same case with Shivankit Singh Parihar.

Nidhi Bisht, who was a few years ago playing Abhishek Chauhan like a character has grown to become a team leader. She brings calm and warmness to the proceedings. Shrishti Rindani starts and ends her part well, but in between takes an over the top detour. The rest are just tiny parts.

Karthik Rao provides the music to the series. The songs, as well as the background score, are excellent considering the low scale production. It helps in creating the right mood. The cinematography by Ashwin Kadamboor is neat. The editing by Akash Bundhoo is smooth, barring a few parts towards the end. The writing is first-rate by the team.

Feels Formulaic After A Point
Parts of Direction Towards End