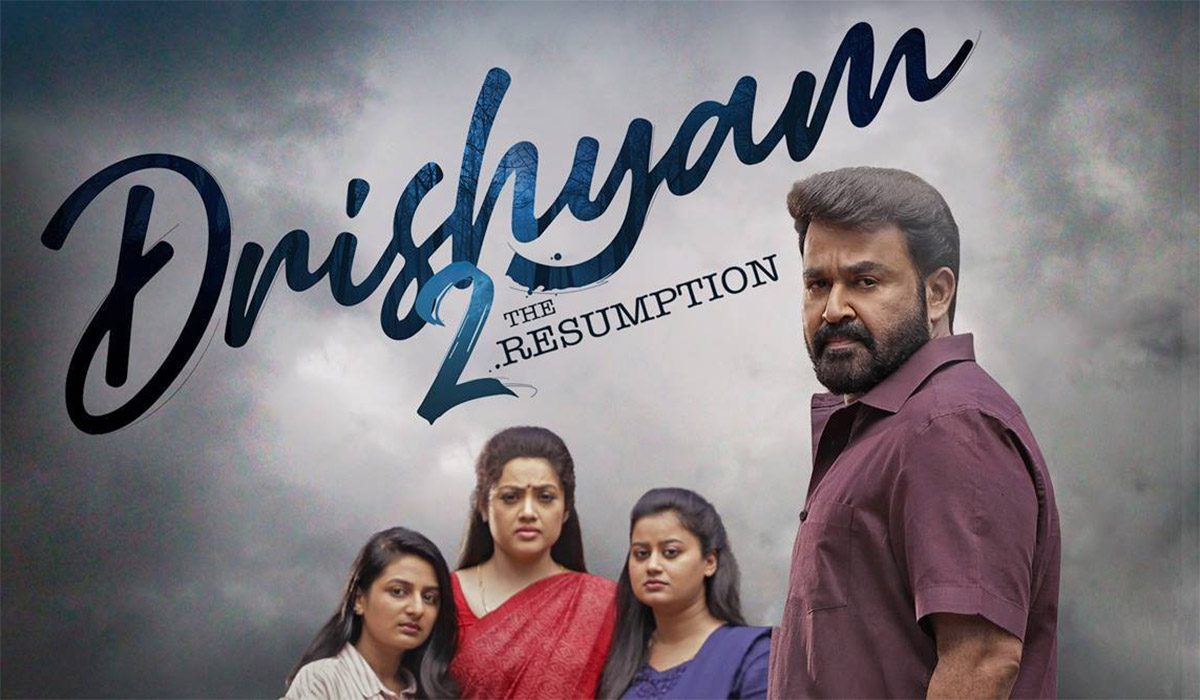 Drishyam 2 is a sequel to the mega-blockbuster and critically acclaimed family drama thriller, Drishyam. It is a direct continuation of the story of Drishyam and takes place six years after the events of the original.

George Kutty’s (Mohan Lal) secret is about to get exposed, and it could put his family in danger. What does George Kutty do this time to save the family is what the movie is all about? 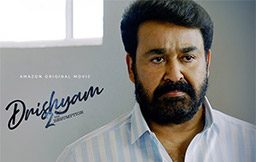 Mohan Lal is well Mohan Lal, highly effective, involves and gives his hundred percent all the time. The actor breezes through the role without showing any signs of weariness (as in repeating the same part and showing no signs of boredom). The intensity is consistent throughout. 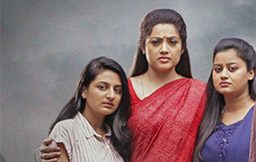 Jeethu Joseph, who has directed the original Drishyam a few years ago, directs the sequel. As he knows the characters and world inside out, he weaves another tale with a simple twist to it.

A key development takes place at the start of the movie when the titles are rolling. It is very critical the one doesn’t miss it, and it becomes the hook point of the narrative. It creates tension, and that is the first and major success of the movie.

Post the title sequence; one knows the time is running out for George Kutty. It creates intrigue, and one eagerly waits to see what ace up his sleeve the common man has this time.

The proceedings, while reaching that point, is filled with plantings that are clearly visible. The father coming to ask for ashes, the gang of three gossiping around, the alcoholic husband abusing the wife – these are various planting that one can see through. They are similar to the opening but a little bit more predictable.  They could be intentional and used as red-herring to keep the audience at bay from other key developments. In that case, it is a risk, but well done.

The interval twist, for example, can be seen from miles away. But, it is still passable even if one guesses it as there is not much lag. The proceedings keep one engaged.

The post-interval scenes followed by finally the police nailing down George Kutty are all long-drawn but satisfying nonetheless.

Everything is slowly built towards that grand climax. The pre-climax is a literal recreation of Drishyam with different actors reprising the same situation to trigger familiar emotions. It isn’t as emotional and convincing as the previous one, though.

Finally, the all-important climax arrives, and it leaves us with a feeling of ‘alright’. It is not bad, but at the same time, it is not as ‘wow’ as Drishyam either. It is way too cinematic to take it seriously. The ‘Meta’ angle is the best thing about the whole exercise.

Drishyam 2 isn’t entirely a cash grab kind of deal banking on the original’s fame. There are some emotional impulses and sequences which add some weight to the plot. The problem is they aren’t explored the way it happened in the original. Drishyam 2 is more of a thriller than a drama. A balance and well-roundedness are missing here.

Overall, Drishyam 2 is a perfect fare for an OTT viewing. It’s formulaic narrative and the cinematic climax, although intended that way, take away the sheen, a little bit. 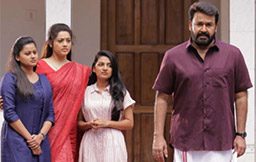 Meena and the kids reprise their roles as it is from the first part. They have less to do performance-wise. The new additions to the plot are the people who impress. It is the same with Asha Sharath and Siddique. The former has a limited appearance but is visibly hyperactive during the pre-climax portions. Eldho Benchamin plays a confident cop with the right amount of cockiness. The rest of the actors playing small bits and pieces parts are well cast. 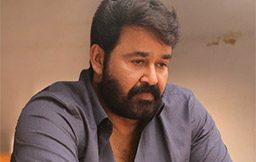 The music by Anil Johnson is alright. It largely remains subdued except few moments which need to be highlighted. The cinematography by Satheesh Kurup is alright. It keeps things simple and basic without anything fancy. The editing by VS Vinayak is neat. Despite the slow pace, there is not much feeling of drag. The writing is fine. 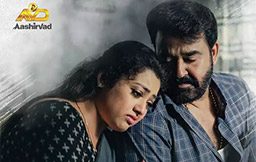 Too Cinematic Climax (Not in Everyone’s Case)