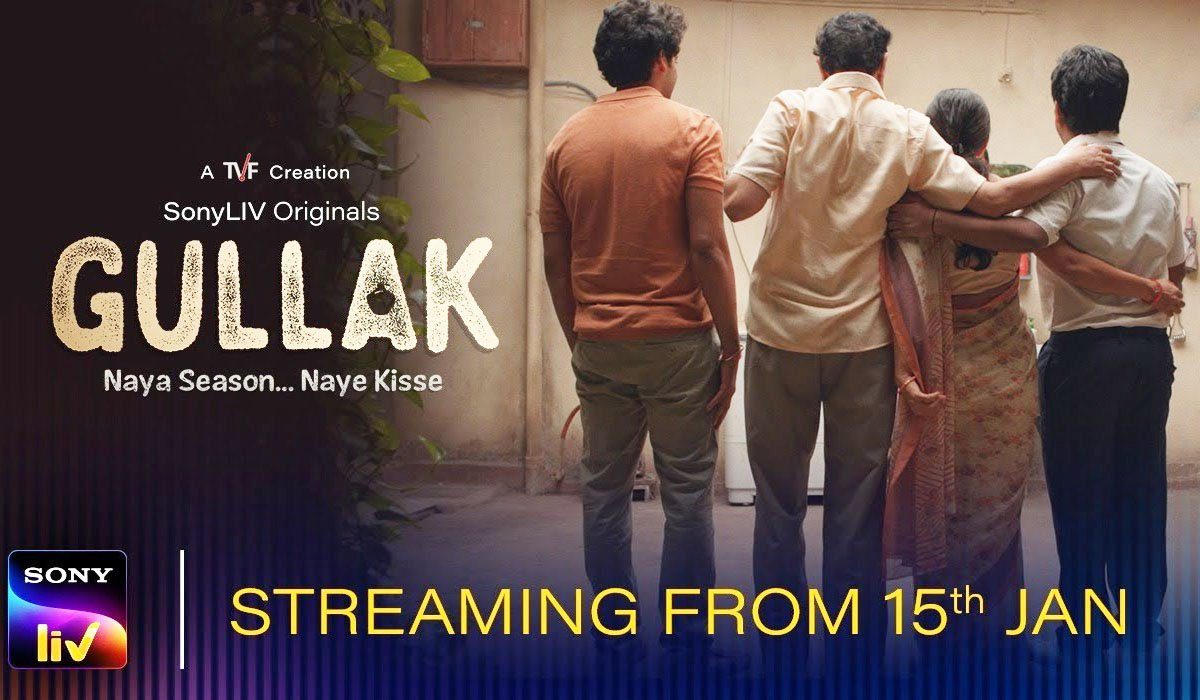 BOTTOM LINE: A Little Darker And Routine, But A Feel-Good Drama Nonetheless 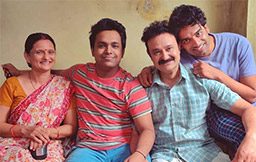 Season two of Gullak is another set of events occurring in the Mishra family who embody middle-class Indian families. Each episode showcases a different yet instantly identifiable issue. They are bonded with the tissue of emotion and drama.

The growing up and coming of age of each member individually and as a family forms the series’s plot.

Jameel Khan, Geethanjali Kulkarni, Vaibhav Raj Gupta and Harsh Mayar reprises their respective roles as members of the Mishra family. It is a small middle-class family set in a hinterland India.

They all continue from where they left in the first season. The second season focuses more on Vaibhav Raj Gupta compared to the others. Not that they are relegated to back seat, but when seen as a whole, it is Vaibhav’s character arc that forms the core dramatic tension of season two. 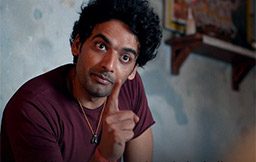 Vaibhav has done a superb job conveying the emotions of growing up as a teen into an early adulthood stage facing real-world issues. The graph that he gets is a cinematic one. Usually, what we see here is a take-off of the angry young man of the yore. It is as if a prequel of sorts. One can see how critical Vaibha’s act becomes to the whole narrative. All his scenes with various family members stand out, especially with the brother and father.

Jameel Khan and Geethanjali Kulkarni live the parts. The former has a lot of subtle moments and pauses expressing the minute emotions. There is zero overdramatisation. The latter is the exact opposite getting into the hyper zone. However, the combination makes the whole thing look realistic and grounded.

Harsh Mayar’s part is an improvement from the first season. It feels the same for a large part, but the change is wonderfully portrayed towards the end. Sunita Rajwar’s role is instantly identifiable, but she overacts to the hilt. The rest are sufficient in their limited appearances. 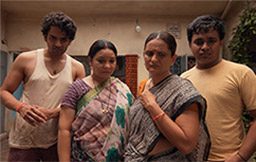 Palash Vaswani directs the second season of Gullak. Like the first one, the challenge here is to get the best, emotionally, out of the predictable and identifiable moments without coming across clichéd and tiring. Palash succeeds mostly, but there is a distinct change in the mood of the whole season which makes it feel different even though it is the same set of faces.

There are five episodes in the second season.  The opening gets us straight into the world of Gullak without wasting any time. It is slow but seems to be done intentionally to get the hang of things. More importantly, it is not mandatory to watch the first season to enjoy the second. It only helps in understanding it better, critically, and that’s it.

Each episode focuses on a different event in the lives of the individuals of the family. However, there is an undercurrent emotion that runs behind it binding it all together. There is a visible shift in tone, and we feel it right in the middle of the first episode.

The core event of the individual episodes in the second season takes a dark turn. While the overall feel turns to positivity in the end, the extent of darkness and drama associated with it is comparatively more when compared to the first season. 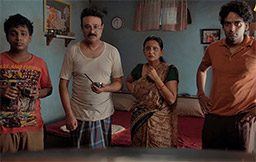 Take the example of an alcoholic father in the first season and the issue of marriage in the second one. The former could have been made more dramatic, but it takes a positive homely turn. However, here it is shown as a lost cause. It is a dark chapter as the relationships are implied to be permanently strained.

Similar are the other themes, focusing on corruption, marriage, health, egos and career. They all get to a highly charged volatile moment at one point or the other. The ending of Vaibhav’s track, for example, vis a vis the career is straight out of a masala fare.

Still, they are neatly tilted to the expected sweet and happy ending of The Viral Fever (TVF) productions one is used to. There is a bit of jarring felt in the narrative, but it’s alright as the actors make up for it. The free-flowing writing helps us coast along.

Overall, Gullak Season 2 is slightly more dark, loud and predictable compared to the first one. Still, the characters make it an engaging watch.  Watch it if you want a have a dose of a slice of life drama with a feel-good factor. 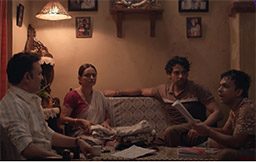 Anurag Saikia provides the music and background score. It is minimal and blends smoothly into the narrative. The cinematography by Anand Bansal keeps the whole thing grounded and real. The editing by Gourav Gopal Jha is neat without anything fancy. The writing by Durgesh Singh is a significant asset to the entire series.