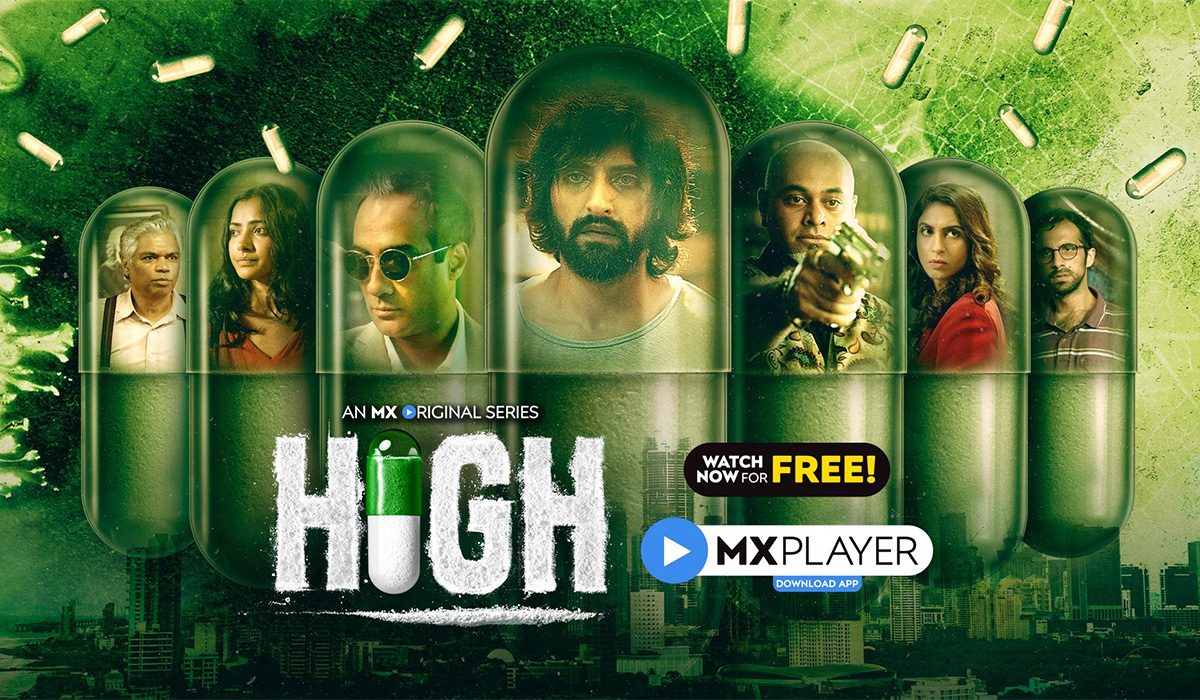 Shiv (Akshay Oberoi) is a drug addict who is joined a rehabilitation centre after a near deathly incident. At the centre, Shiv finds a miraculously new side to his life as he slowly is cured of his addiction. 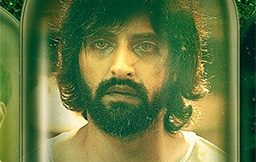 Upon further persistence, Shiv becomes aware of the secret of the rehabilitation centre. When he comes to know that the property would be seized and locked within a period if the taxes are not paid, he takes the responsibility of keeping the facility open.

What is the secret of the recovery of Shiv at the rehabilitation centre? What he does in tow with the doctors and how it leads to an entire overhaul in the Mumbai drug business and effects the lives of every people associated with it is the overall plot of the series.

Akshay Oberoi plays the main lead in the movie. It is devoid of his usual charms, and he is seen in an entirely different avatar. Well, the outward appearance is the only real change, and it works perfectly fine in an initial couple of episode. The get-up and the dull presence do the trick here.

However, as the series progresses, we realise that there is hardly anything new from him. He gets into his typical ‘charmer’ mould but, with a grungy look and a not so over-enthusiasm that one is used to usually. After a point, he becomes merely functional in taking the narrative forward, adding nothing as an ‘actor’. 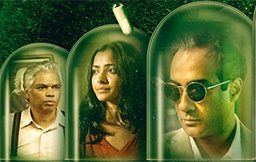 Nikhil Rao co-writes and directs High. Unfortunately, there is nothing ‘high’ in the series besides the title even though there are glimpses of it, now and then.

High starts on an interesting note with an intriguing beginning. The murkiness of the drug-infested world adds to the mystery at the very start (the black and white beginning). It makes one look forward to seeing what is in store ahead with eagerness even if the pace makes one think otherwise.

Unfortunately, after an initial couple of episodes after the core issue related to the ‘magical-drug’ is revealed, nothing is interesting to sustain the interest of the viewer. The proceedings get progressively worse and predictable.

There are more than five different subplots, and yet nothing exciting happens story-wise to take us into the world and give an immersive experience. The gangster block, for example, is amateurishly executed, both acting and plot-wise.

Nikhil Rao could have integrated the plot involving the journalist so much more powerfully into the narrative. But, it too suffers from terrible direction and writing. The focus is more on the sensationalistic aspect rather than creating intense dramatic conflicts. 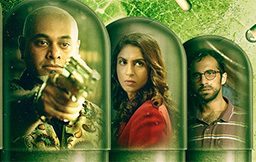 When the main plot is mixed into some of these which itself is going down, there is very little to hold and engage the audience. The only positive bits arrive in between via some conversations which vaguely talk about population increase, the big pharmaceuticals, and why they don’t like to allow the flourishing of specific finding. It is a food for thought, variety, but are not at all explored and are left at the primary level for a medical thriller.

The ending portions again have a few moments, but they are overwhelmingly drowned by everything else is happening around them. The gangster track turns disastrous, and unfortunately, it becomes the main thread.

Various narrative choices employed by the director, too do not yield any excitement. They turn useless due to the sheer predictability on offer.

Overall, High is a standard fare medical thriller which goes down the drain after a promising beginning. If you like the genre, give the first couple of episodes a try and go straight to end. Others can easily skip it as there are other better thrillers in similar space. 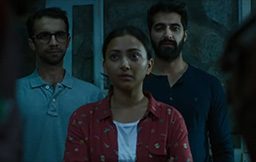 There are many artists in the series as are the subplots. Names like Shweta Basu Prasad, Ranvir Shorey, Prakash Belawadi etc. are seen playing different roles. However, none make any mark. Among the numerous characters, Ranvir Shorey has some semblance of an arc. Shweta Basu Prasad once again slips into the girl in distress part. The rest is poorly written roles with nothing exciting to talk about.

The music by Dipanjan Guha is neat. Some parts of the background score are excellent.  The one where Shiv is getting recovered in the rehabilitation centre instantly comes to our mind, and it is beautiful. The cinematography KU Mohanan and John J Payyapalli is a mixed bad. There is no doubt it helps in enhancing the mood created by the ‘BGM’ but, some parts are at short film level. The dialogues by Nikhil Rao, Shirish Daiya, Nishant Goyal lack depth and are superficial at best.

The Setting (First Couple Of Episodes)