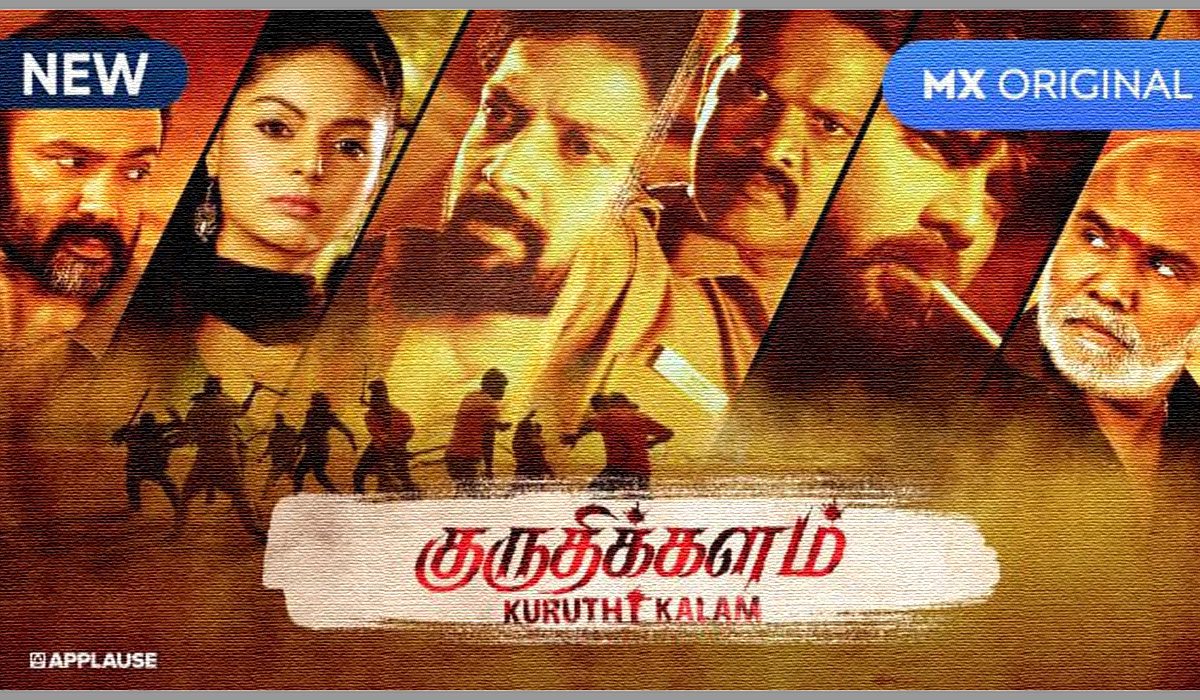 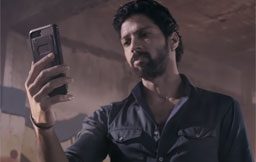 Chennai’s most feared gangster Panneerselvam hands over the reins of the city to his two most loyal henchmen, Venkatesh and Moorthy, on his deathbed. Ganeshan, a long-time subordinate of Panneerselvam, can’t digest the fact that his juniors were preferred over him to take charge of the region. In his greed to usurp control, he creates a rift between Venkatesh and Moorthy – this results in a series of never-ending gang wars, weakening the hold of both the groups. There’s regular bloodshed, internal rivalries, while the cops and politicians play every trick in the book to utilize the vulnerable situation to their advantage. Who pays the price for this mess?

Several small-time actors get a good platform to prove their worth. Santhosh Prathap as the upright youngster Vijay is easily the most impressive of the lot and utilizes the ample screen-time to stamp his authority as a solid performer. Another artist who fits into the part as if it were his glove is Vincent Asokan, the gangster with a heart of gold. Soundara Raja is apt to play the shrewd cop who could go to any lengths to prove his supremacy over his counterparts. Srikanth and Ashok Kumar in their typical tapori-like avatars are a natural on the screen. Sanam Shetty is seen throughout the show but there’s no meat in the characterization to create a solid impact. Eden Kuriakose is decent while she lasts. For the likes of Marimuthu, Santhana Bharathi, outings like these are a cakewalk. 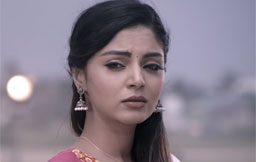 Every platform these days is eager to cash in on the popularity of rustic gangster dramas like Mirzapur and Rangbaaz – these stories glorify vengeance, nearly normalise bloodshed, humanise notorious criminals and explore their psyche without giving them labels. Riding on this wave is MX Player’s latest Tamil show Kuruthi Kalam focusing on the rivalry between two warring gangs in Chennai.

In terms of filmmaking aesthetics and treatment, Kuruthi may be no Mirzapur, but it is a good time-pass if one were to ignore the crassness. The non-linear screenplay always has a surprise in store which more than makes up for the absence of finesse in the execution. The directors P Rajapandi and Danush have a rooted understanding of the politics and insecurities within gangs and aren’t in a hurry to paint the characters black and white. The powerplay between the gangs is gripping, while the elaborate character arcs help you invest in the story. The show depicts a rather harmonious relationship between cops and gangsters. 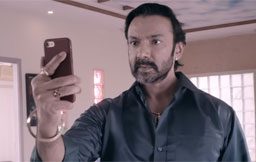 Amid the gore and the quest for upmanship between the gangs, the directors squeeze in a love track too between a soon-to-be cop Vijay and a girl Maheswari (who has no life beyond her relationship). It’s not the most soulfully written romance you may see on the small screen, but it’s good enough to keep the ball rolling and is integrated into the story smartly. It’s absurd that Vijay (who aspires to be a cop) in a matter of time transitions into a right-hand man for a gangster, but there’s a good backstory to justify his transformation. The see-saw between Vijay and his childhood friend Arun too adds juice to the proceedings.

There are plenty of cinematic liberties, the tropes are old-fashioned and the situations remain extremely predictable – the strong emotion, elaborate backstories and the unconventional storytelling do the trick. Make no mistake, the setup is unabashedly patriarchal, the men are the protectors and the decision-makers. The women are more or less confined to the homes or are either screaming for help. Some things never change after all. Expecting a viewer to stomach 13 episodes with a six-hour running time is asking too much for a been there-seen that gangster drama. You may not miss much by skipping Kuruthi Kalam, but it’s that underdog which may prove popcorn-worthy. In the hands of a more accomplished/sophisticated filmmaker, this may have been a winner thoguh. 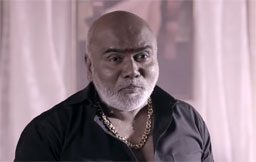 Don’t expect much novelty from the musician-trio V Chenjulakshmi, Ravi Ragav and Sathish Selvam. They don’t attempt too hard to go beyond the obvious – the songs are unmemorable while the background score is just about tolerable. The writing team – comprising P Rajapandi, K Mohan Danush, Vignesh Karthick, Kishore Sankar and Kaviraj – doesn’t deviate much from the conventional tropes of a gangster drama and a bulk of their ideas are stuck in a time warp. Their strength is certainly the variety in the characterisation. R Vijay Ananth’s cinematography lacks the visual flair and the edginess that could have given a classy touch to a usual crime drama.

Nothing new to offer

Only if you can stomach gory gangster dramas