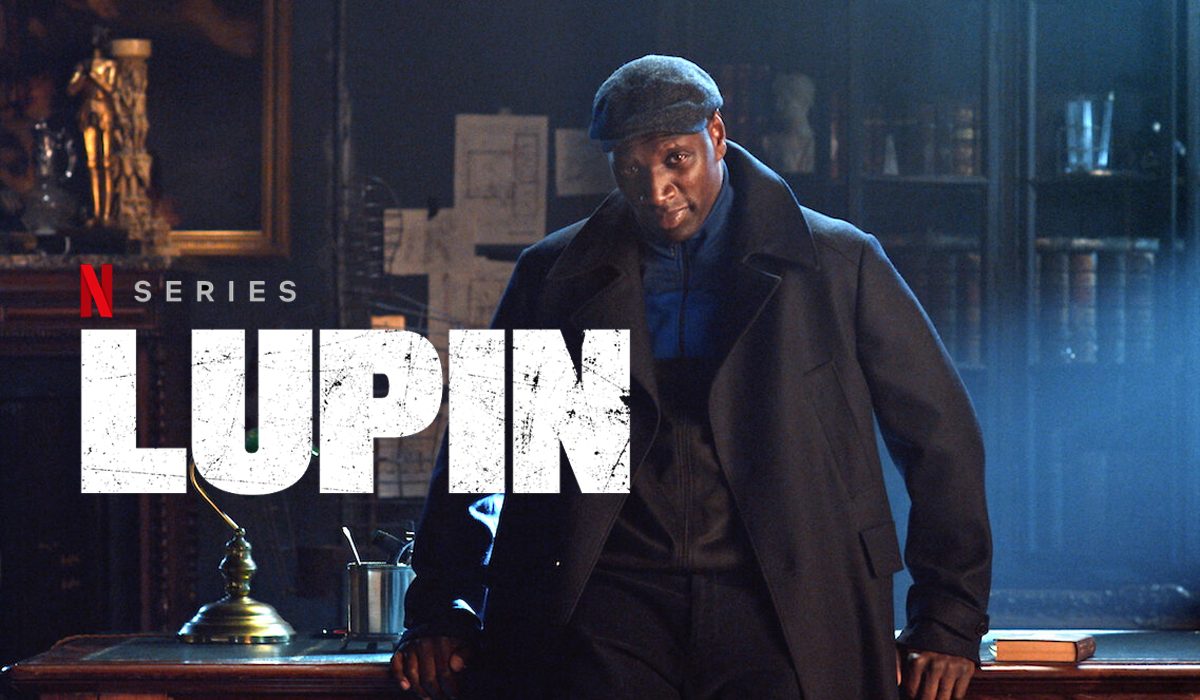 Assane Diop (Omar Sy) is the only son of Babakar Diop (Fargass Assande). The latter is an immigrant from Senegal who works as a chauffeur for wealthy Hubert Pellegrini’s family.

How Assane takes revenge on the rich and powerful Hubert Pellegrini who he believes is the one responsible for the death of his father due to false robbery charges from the basic plot?

In the role of Assane Diop, Omar Sy is the perfect lead for the setup and the genre. He makes one instantly engage in the character and its pain. It makes the journey and his revenge interesting. The various disguises (subtly) and changes in body languages are carried out neatly. There is no awkwardness anywhere. The anger and emotions are displayed in a low-key but intense way.

Marcela Said, Ludovic Bernard, and Louis Leterrier are the directors of the series created by George Kay and Francois Uzan. The story is about a thief who is inspired by the fictional character of Arsene Lupin to take revenge.

The start and set up might remind us of the many similar stories involving con artists and thieves. They are left with no choice or pressure is mounting on them to clear huge debt etc. The beginning comprises of these familiar tropes.

However, as we progress a little further, and when the flashback is introduced, it piques our interest. Similarly, when the history of the necklace is slowly brought out, it hooks us further. And when the core idea of ‘Lupin’ is drawn into the narrative, the whole thing genuinely gives a fresh vibe.

The inspiration and linking of the narrative with the fictional character of ‘Lupin -The Gentleman Thief’ and writing surrounding it is the layer that brings a fresh twist to the proceedings. The deepening core mystery surrounding the Pellegrini family further boosts it.

The fast-paced narrative with razor-sharp editing keeps one engaged even in parts that seem very routine for the terrain or contain elements that look too far-fetched to believe. Once we are connected to the protagonist’s pursuit, we go with the flow.

The small and major twists and turns are always around the corner. Some are predictable, and some are not. But, in either case, there is no drop in momentum.

The drama involving two generations of the father-son track is middling. While it is okay (involving the past), the ‘current’ one takes time. But, as the ‘past’ is critical for the whole story (as of season one), it is on the right track.

The ending will leave one wanting an answer soon. It means the team has succeeded and the series is a success. We can’t wait for part two to come out immediately.

Overall, Lupin is a short and compact series. It is predictable in parts due to the genre cliches and also some drama bores. But, as a whole, it works and delivers an engaging fare. Lupin is a right down your alley and an easy one-time watch if you love crime comedies and drama involving cons and thieves.

Apart from the main lead, everyone else is seen in small parts doing their bits for the whole. The actors playing police officers or the Pellegrini family members are a correct example to show how small pieces fit in the narrative to make it work at large. None of them, barring an individual from each space have those big moments, but everyone takes the whole thing forward, providing the right gripping drama and thrills.

Mathieu Lamboley provides the background score. It is slick and upbeat. It helps a lot in creating the fast-paced narrative feeling in our minds. The cinematography by Christophe Nuyens and Martial Schmeltz is excellent. The entire series bears a striking quality. The editing is smooth and helps a lot in creating the slick vibe. The writing is superb in parts and par, for course, otherwise.

Drags In Some Dramatic Moments