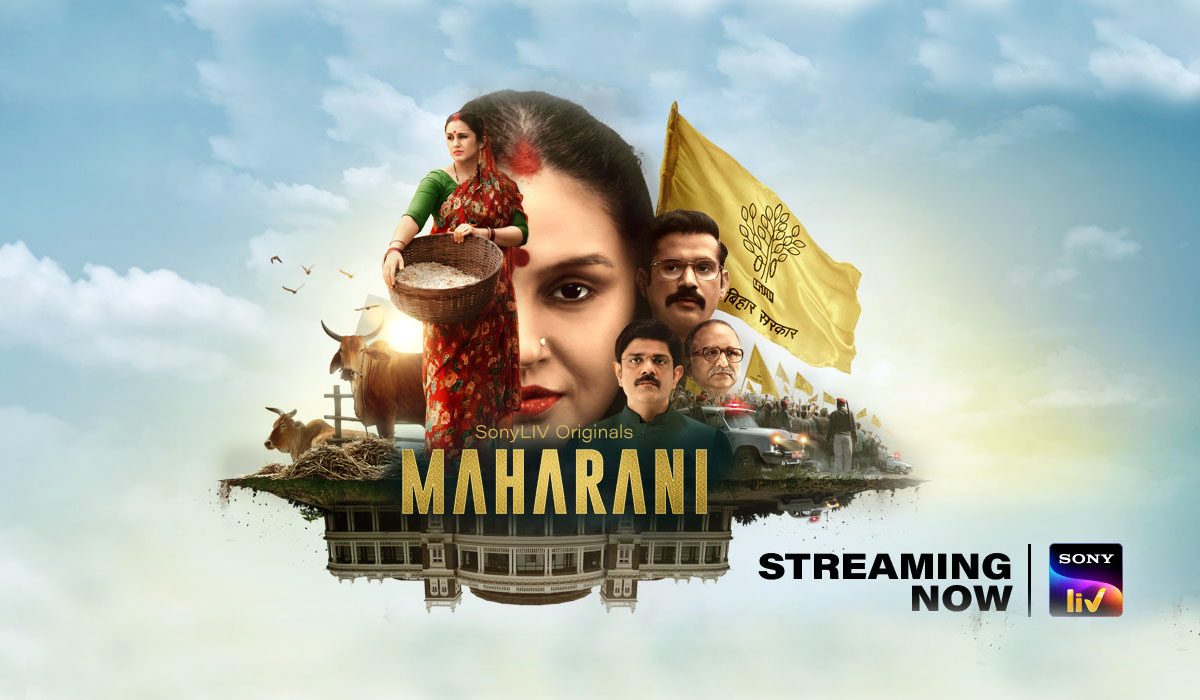 BOTTOM LINE: Well-Crafted Chronicle Of A Story That Needed Telling

SonyLIV’s political drama series ‘Maharani‘ is apparently based on the fascinating phase of time in Bihar politics when CM Lalu Prasad Yadav installed his illiterate, homemaker wife Raabri Devi in the Chief Minister’s chair, while being tried for the infamous Fodder Scam. Creator Subhash Kapoor has twisted the story a bit to better suit the craft of storytelling, but the premise is similar.

Bihar’s popular Chief Minister Bhima Bharti (Sohum Shah) is shot and grievously wounded by unknown attackers. To prevent the Chief Ministerial berth from going into the hands of his in-party rival, Naveen Kumar (Amit Sial), Bhima Bharti nominates his illiterate wife Rani Bharti (Huma Qureshi) to take his place. The greenhorn Rani soon learns the tricks of the trade, and in doing so, becomes a threat to her own political regime.

Maharani is created by Subhash Kapoor, directed by Karan Sharma and produced by Naren Kumar and Dimple Kharbanda for SonyLIV. 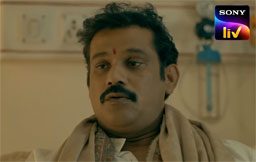 Maharani is studded with top-notch performers, pedigreed and proficient in their craft. Huma Qureshi is effortlessly natural and embellishes her performance with the precise nuances required to portray the political novice who gains in confidence as she finds her feet. Sohum Shah is suitably enigmatic as Bhima. Most of the time you don’t know whether he is the good guy or the bad guy – a testament to his refined acting skills.

Amit Sial is a law unto himself when it comes to portraying morally ambiguous characters – especially the rooted-in-the-heartland kind. His performance is classy and flawless – you can’t find a single fault with it even if you go through it with a fine-tooth comb. Pramod Pathak, as Bhima’s right-hand man, Mishraji, is impressive in the first few episodes when he has more to do.

Vineet Kumar, as Gauri Shankar Pandey, has an imposing presence from the first scene he features in. Film buffs will know him as the terrifying Bavuji from Vikramarkudu, the Telugu original of the Hindi film Rowdy Rathore, and from the critically acclaimed Masaan.

Lastly, Inaamulhaq (Airlift, Jolly LLB 2, Nakkash) is outstanding as Finance Secretary Parvez Alam. His masterful portrayal of a Bengali Muslim, and the first to get a whiff of the outrageous fodder scam, proves that he is a true master of masquerading – brilliant and virtually unrecognisable – just as he is in each of his film outings.

Maharani shines a spotlight on the most explosive and fascinating phase of Bihar politics, real-life events most of us have heard of but know nothing about. It is therefore a story that needed to be told, if only to make millennials aware of the extent of depravity in the hell-hole that was Bihar politics once upon a time. For that reason alone, SonyLIV’s new show is one that must be watched and recommended.

The writers have changed the real-life narrative ever so slightly to convert it into a semi-fictional political drama. Yet, a little digging around on Google, and one instantly realises that most events depicted in the series are replicas of those that occurred in Bihar in the late 1990s. In that sense, the attention to detail in Maharani is astonishing. Most of the actors get their dialect right, considering Bihari is not an easy dialect to simulate.

The narration is well-paced in the first half of episodes, but drags in the later ones. Some sequences are not as impactful as they could’ve been; others are marred by some very cheesy background score. However, the overall immersive storytelling compels the viewer to overlook the minor glitches in the telling of the story. 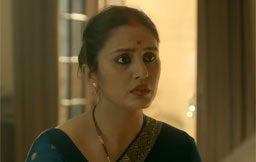 The story of the most charismatic CMs of Bihar, told from the perspective of the most disgraceful episode in his political career, is not easy to depict on screen. It requires multiple seasons of the series to recount – which Maharani already has in its kitty. Yes, the series has been planned as a multi-season affair.

Certain sub-plots drag down both, the pace as well as the grip of the storytelling. For example, the proxy war fought by self-styled satraps of the dominant upper class landowners and the suppressed lower classes. Yes, the issue is endemic to Bihar; and yes, it needs to be shown, to fully convey the political minefield that is Bihar. But a crisp, taut depiction would have worked better. Many of the sequences shown lead to nowhere in the larger scheme of things in the plot. The addition of some of the quite unnecessary subplots seems like a ploy to portray it as a multi-layered story – a ploy that fails miserably.

What’s compelling about Maharani is that it tells the story from a unique vantage point, taking into account the simmering cauldron that is Bihar – complete with its caste arithmetics, rampant lawlessness and shrewd politicos. It’s a different story altogether that in the later episodes, Maharani abandons the caste politics angle that seems so compelling in the first few episodes, leaving only the shenanigans of the upper class Mukhiya and the lower class Shankar Mahato in the picture, as they bay for each other’s and their assorted followers’ blood.

To sum it up, Maharani is a well-crafted telling of a compelling story. The performances are terrific; the dialogue is just the right mix of dramatic and realistic; and the attention to detail is exquisite. The pace in the later episodes could have been sped up, but other than that, it’s a good watch. 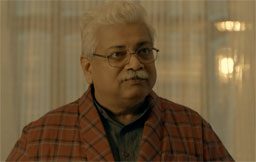 Kunal Walve has done a good job with the editing of Maharani. Director of Photography Anup Singh gives his fine touch to the series – the grimy villages, dusty lanes and rolling countryside lend a keen authenticity to the narrative. Mangesh Dhakde background score oscillates between refined to cheesy in a matter of minutes. Nevertheless he’s done an adequate job. Casting Director Mukesh Chhabra must be commended for putting together a superb cast – each perfectly suited to the character they portray.

Terrific performances, with a special mention for Imaan Ul Haq

Keeps one glued to the story

Dips in pace and grip from time to time