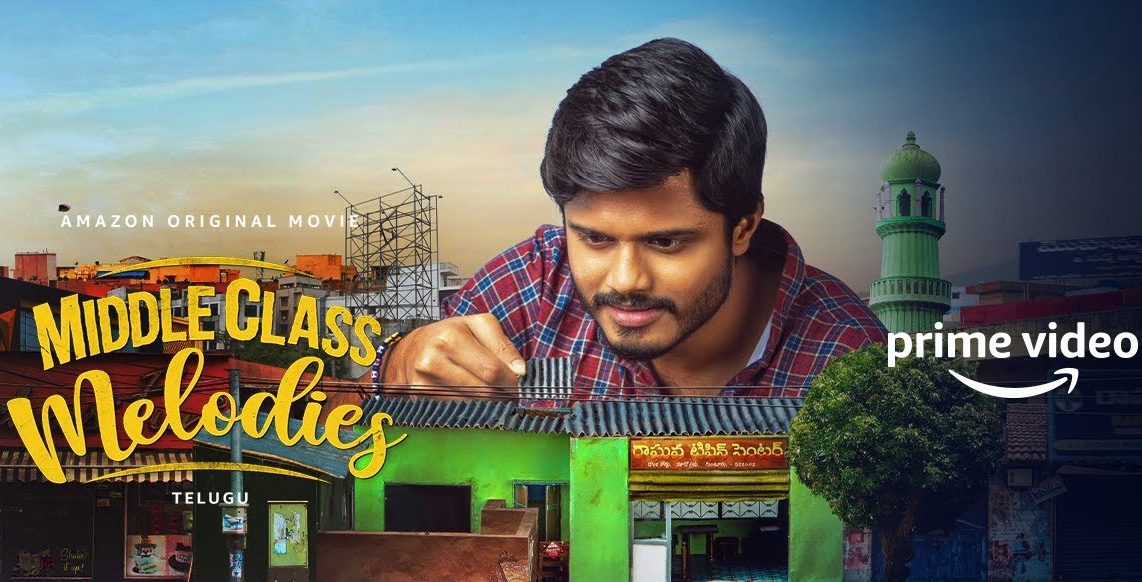 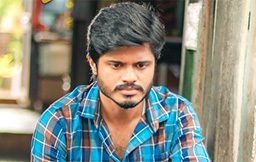 Raghava (Anand Devarakonda) is the son of Kondala Rao who is from a small village near Guntur. Raghava dreams of establishing a tiffin centre in Guntur town with his special recipe. Did he succeed in the endeavour is what the movie is about?

The subplot involves Raghava and Sandhya (Varsha Bollamma) falling in love. They are relatives, but Sandhya’s father disapproves of the marriage. The combined track of tiffin centre and love story forms the overall plot. 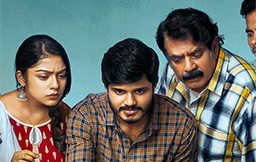 Anand Deverakonda plays a lightweight character sans heavy drama. It suits his personality and overall body language. He is adequate for the part, which is neither memorable nor forgettable. In the entire movie, the only block that is worth mentioning concerning his ‘act’ is the rediscovery of the recipe, and the joy felt along with it. The dialogue delivery sticks out when compared to the rest.

Vinod Ananthoju directs Middle Class Melodies. There is nothing new in the movie except for the way it is mounted and the tone it adapts. The director partially succeeded in it.

Vinod seems to be well aware of the genre and thereby the tone he has to present to make Middle Class Melodies work. The opening sequence, right from the titles, gives us a clear view.

The success or failure of any slice of life drama stories is decided purely on how well the milieu is captured and the colourful but relatable character it inhabits. We get all within the first few minutes. The platform is set well for the whole thing to take off. And yet, Vinod fumbles.

Unfortunately, Middle Class Melodies doesn’t take off. It meanders along with a predictable plot. The characters and their colourful language and some situations make it funny, but the emotional connection is missing. 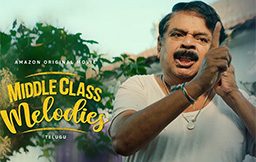 The natural energy that such spaces must exhibit with the characters is missing. They all show the spark, but fail to create a riot. Imagine the irresistible charm and manic energy of veteran director Vamsi at his peak or the very recent C/O Kancharapalem with the raw and realistic setting, and actors but with a lovely rhythm. The former has all the cinematic qualities, whereas the latter, despite its real faces and acts, sucks us into the world. Middle Class Melodies misses that magic due to its lack of seamlessness in the screenplay.

The problem occurs predominantly due to the various subplots. They don’t supplement the core plot the way it’s meant to especially the one’s involving the friend and the critical love story of the lead pair.

Everything happens predictably. The few instances where that don’t happen are the best parts of the movie. The registration sequence or the discovery of the recipe or the final half an hour comes under this category.

Overall, Middle Class Melodies is an honest attempt that is marred by uneven narrative and meandering plotting. Give it a try for the colourful language and characters, it features, but be prepared to be bored intermittently. 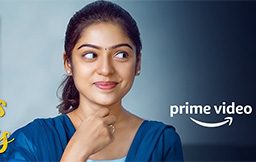 Varsha Bollamma playing the female leads looks apt for the part. However, there is no meat to it, and the character appears half baked. The same is true for roles essayed by Chaitanya Garikipati and others. They all do have few natural moments which are appealing, but overall it lacks impact.

The real highlight of the movie, though, is Goparaju Ramana playing the loudmouth father of Raghava. He is a scene-stealer. It is not because he is loud, but he nails the character perfectly. There is an air of artificiality in it, though, but it isn’t distracting. The scene towards the end where ‘Kondala Rao’ likes the chutney made by his son is superb, and it has very subtle emotion displayed by the actor. Surabhi Prabhavati, Prem Sagara and others are adequate. 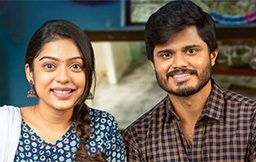 The music by Sweekar Agasthi is fine. It blends well with the tone of the movie. The background score further enhances the appeal. The cinematography is decent. The editing could have been better as parts of the film miss a smooth flow. The screenplay is an issue, but the editing further adds to it. The writing is good for the most part. The love story is where it feels ordinary. 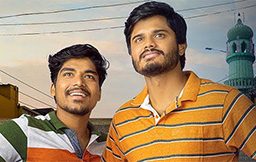 Writing (Minus the Love Track)