Home Reviews Shadow and Bone Review -A Likeable And Appealing Fantasy Yarn Regardless Of...
Binged Rating7/10 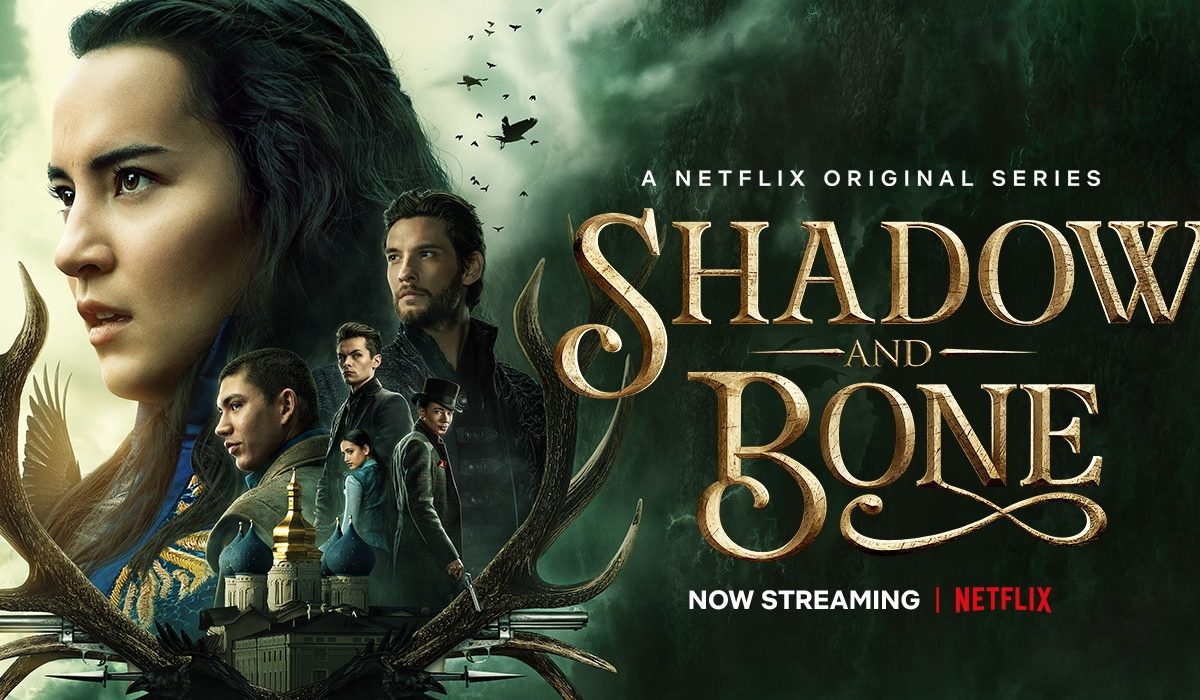 BOTTOM LINE: A Likeable And Appealing Fantasy Yarn Regardless Of The Cliches

Shadow And Bone is set in a fictional world. Ravka, a kingdom, is torn into two parts by a mysterious large swathe of darkness called ‘The Fold’. The different parts of the kingdom are at war with each other. Ravka takes the help of Grisha (beings with magical abilities) in the fight against the enemies. They are termed the second army.

The story of Shadow And Bone is centred on Alina Starkov and Malyen Oretsev. They are inseparable childhood friends. When Mal has to go through The Fold, Alina accompanies him against his wishes. What happens when Alina learns a shocking truth about herself in The Fold? What is the prophecy of the Sun Summoner and where does Alina’s destiny lie is what the series is all about? 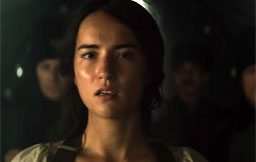 Jessie Mei is perfect casting for the role of Alina. She is a right mix of innocence, vulnerability and grit. These facets are put to great use throughout the narrative and highlight her acting abilities. It lends depth to the character, which otherwise would have come across as another plastic and mechanical fairy-tale princess part.

Eric Heisserer has developed the series based on the first book of a trilogy of the same name. There is enough content in the book which explains its worldwide popularity. However, several such adaptations have failed in the past with inept execution. Luckily that is not the case with Shadow And Bone despite multiple directors handling it.

The ‘fear’ of things going wrong or a mess in the offering do crop up initially. The opening episode feels rushed. We get a feeling of so much happening and too many characters. The interest in the content is not that easy to get with the focus on a lot of cheesy and routine moments.

However, the impression changes by the end of the first episode itself. It ends on a positive note.

The same engaging narrative is continued in the second episode. It gets better as we now understand the space and the characters and, therefore, their action.

From the third episode, the series gets going as the whole thing (the different parts) come together. It no longer feels rushed, and we start to relate or connect with the various characters. 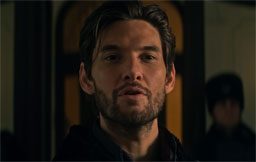 The drama, which previously felt cheesy, starts to develop a bite. We genuinely feel engrossed in the narrative of a fantasy adventure with thrills and magic. Every moment seems well-calibrated and crafted to give the most engrossing experience.

The gripping and thrilling narrative continues in the same vein until the last but one episode. By this time, there is no question of finding faults, and one just goes with various characters journey even if there is some wobble due to clichés of the genre.

The reason for such impact is the screenplay which maintains a terrific balance between thrills and drama and the development of the various character arcs. It is a quintessential classic folklore fantasy treat. The power-hungry villain and underdog heroes that we can root for are solidly established.

The entire sequences at ‘The Little Palace’ are wonderfully structured concerning the plot moment and thrills. It is a treat for those who love the genre. Especially for the kids, the story offers a neat message of courage and grit dolloped in fairy-tale sweetness.

The final episode, after all that has transpired, seems a slight drag. But the ending makes up for it and leaves one excited for an all-new season two planned ahead.

Overall, Shadow And Bone is without a doubt an entertaining binge-watch worth folk-fantasy entertainer. It is clichéd in parts, but the writing, acting and grand execution makes it a worth watch.

The series consists of many characters. And it’s here we get a sure tell-tale sign of the true success of a series. That despite so many faces present in the narrative, we as a viewer could recognise them for their individual roles. All the key characters stand out, including some second-level supporting roles like the aged bookkeeper in the library or the various Grisha members. 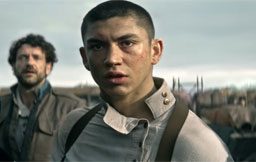 The trio, Freddy Carter, Amita Suman, and Kit Young are superb. They started shakily, but by the end, they make a terrific combo. Archie Renaux is excellent as the forever there to support a friend. Ben Barnes is calm and composed and delivers the necessary without ever going overboard or becoming cartoony. Danielle Galligan grows as the show progresses, and so does Calahan Skogman.

The background score by Joseph Trapanese is perfect in building the tempo and elevating at the right moments. Technically the series is slick with excellent cinematography (baring a few blurry visuals), production values, artwork and editing. The writing, too, is more than adequate without going the banal route.

Ending Could Be Better