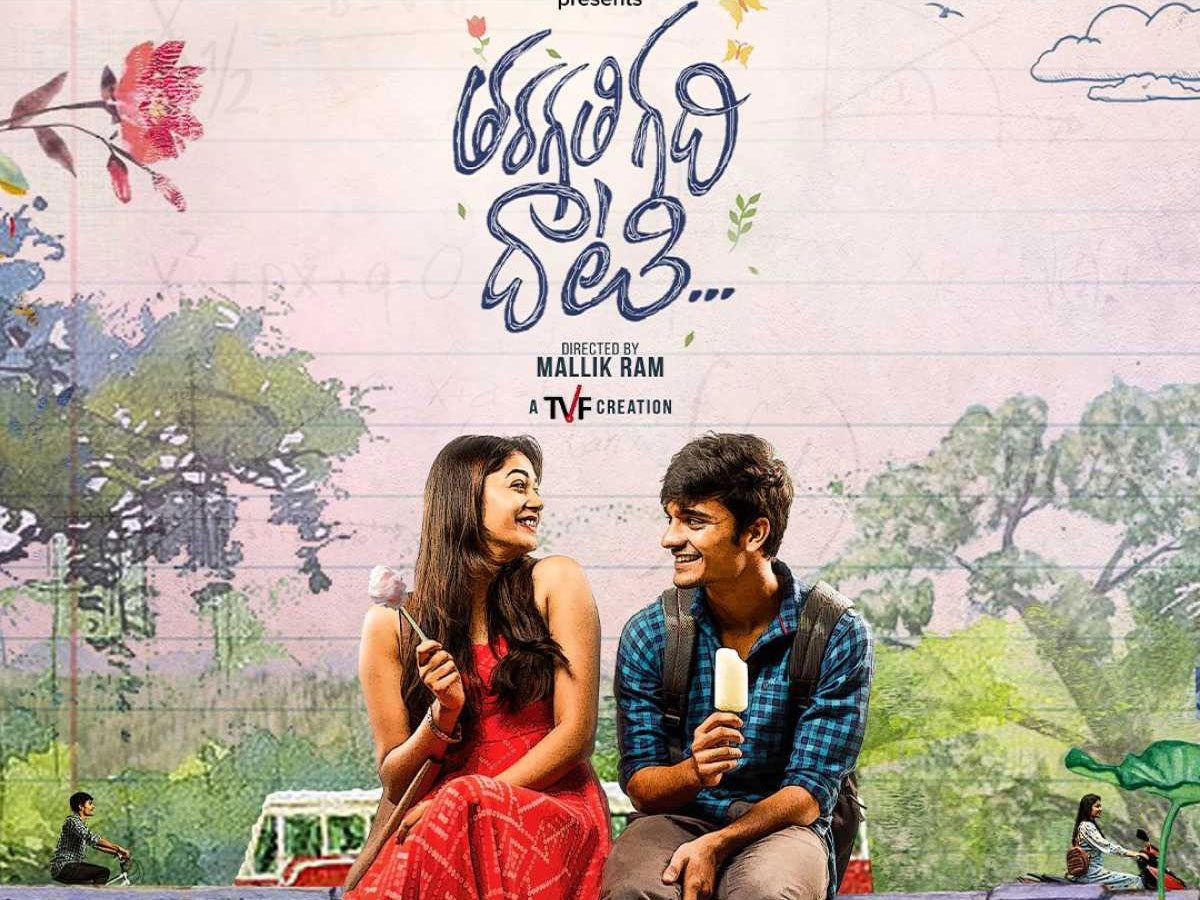 BOTTOM LINE: A Predictable Teen Rom-Com That Works In Parts

At first sight, Krishna, aka Kittu (Harshith Reddy), falls in love with Jasmine (Payal Radhakrishna). To impress her, Kittu joins tuition as she is interested in studies. How do the two get closer and then fall apart? Who helps them get together is the basic premise of the series. It is a remake of the successful Hindi series Flames.

Harshith, Payal, Nikhil and Snehal play the main leading parts. Each has an integral role in the narrative, although Harshit and Payal could be seen as the main leads.

Harshith Reddy is adequate for the part given to him. He is a bit reserved, shy and doesn’t look comfortable (initially) before the girls. These character traits are neatly encompassed him. It makes his life easier as a performer as there is not much to act. However, it lacks an emotional depth despite being convincing.

Payal Radhakrishna looks beautiful for the milieu taken by the team. She is confident and does her part without melodrama, mostly. Snehal Kamat gets to play a tomboyish character, and she is okay. The role doesn’t have dramatic moments to stand out, but it is more about generating chemistry where Snehal does well.

Nikhil Devadula plays a contrasting role to that of Harshit. He is the extrovert guy, active and always game for anything. He plays well when it comes to being jolly and having banter with anyone. Nikhil plays it convincingly but again missed when it comes to giving it some depth.

The rest of the actors gets bits and pieces role barring the one playing the parents. They are decent.

Taragati Gadhi Dati is a remake of The Viral Fever’ Flames. It is their second remake series in Telugu. However, unlike the first one which tried to redo the original, changes are made to the story to suit the nativity. But, did it work is the question.

If anyone has seen the original, the opening episode pretty much gives clarity on what is being done with the remake. The character arcs are the same, mostly following the same beats, but the relationships and chemistry are entirely modified.

The teacher also being the father is the most apparent change, but there are other additional switches as well. Not all the changes work, and a significant reason for it is the rushed feeling.

There is a conscious effort to have the TVF brand of emotion, but at the same time, giving the whole thing a nativity feel. The two styles are forcibly put together. There is unease in the narrative as a result. It is the reason why something seems off from the start.

Another thing is despite the best efforts to add a nativity touch; it is still missing. The location doesn’t look ‘real’ in spite of shooting in real places. The accents, the dialects (at times) and the characters’ actions aren’t in sync naturally to the setting. It is as if different elements are brought together.

Still, all said and done, there is an air of innocence; some genuine moments of teenage love and drama do connect. It is the same core that works in the original, and that’s where Taragathi Gadhi Dati also engages.

The ending is, therefore, a mixed bag of emotions. There is potential, but it is not fully realised. It is an improvement for TVF over their last outing, but still, there is a long way to go to hit the highs of their original works via the remakes.

Overall, Taragathi Gathi Dati is a teenage rom-com with drama mixed in. It works in parts and has good music and decent writing. Give it a try, if you don’t mind the routineness.

The music by Naren RK Siddharth is fine. It gels well with the proceedings and elevates the mood. The usage of classic melodies from the past is also well done. The ‘ O Cheliya’ one, in particular, is superbly executed. Or maybe it is just the magic of the Rahman song. The cinematography by Monish Bhupatiraju is okay. It could have been better, though. The editing is alright, in the final scheme of things in keeping the narrative crisp. The dialogues by Kittu Vissapragada are decent for the subject at hand.