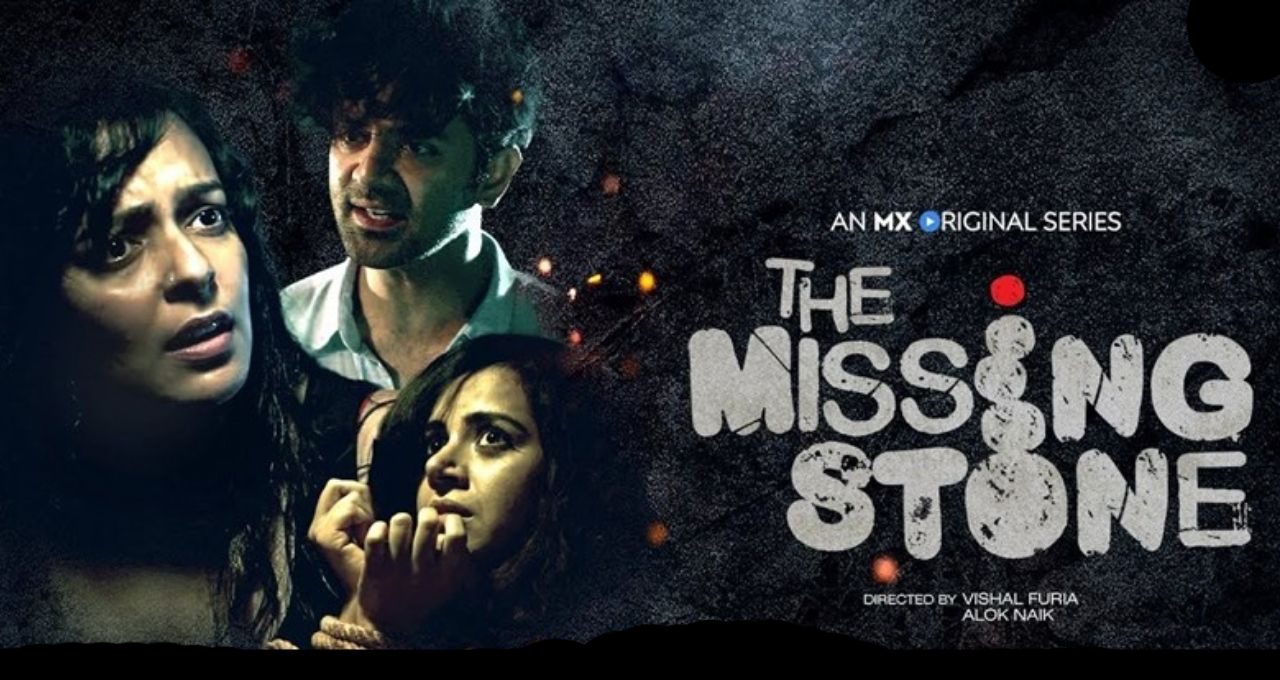 BOTTOM LINE: An Empty, Shallow Thriller With a Wafer-Thin Plot

Months after staying at home due to the lockdown, real estate professional Sahir steps out for work at a resort near Lonavla. Upon the insistence of his wife Dhwani, Sahir decides to take her along – more so for a reason that her birthday falls the next day. The absence of her sister Payal, who was expected to join them at the resort, baffles Dhwani. After all, Payal and her boyfriend Ryan had stayed at the same venue barely a week ago. Dhwani gradually learns of Payal’s impromptu trip to Goa, but lack of any communication from her end makes the absence more mysterious. In a matter of time, even the caretakers at the resort, Somnath and Hema, disappear too. Is there a murky truth connecting these stray incidents? 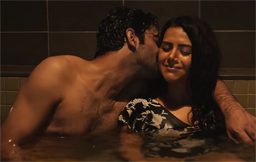 Barun Sobti, who began 2020 on a high with a show like Asur, disappoints with The Missing Stone – it’s not a show or a character that does justice to his skill at all. Bidita Bag is the only actor who gets anything remotely meaty with the role of Dhwani and performs well despite the many limitations. Rashi Mal as Payal and Saqib Ayub as Ryan have very little to do and they are just okay. Vitthal Kale and Pallavi Patil as the caretakers of the resort show impressive screen presence and create a solid impact in their brief roles.

The Missing Stone is a show set in the post-pandemic era and has been shot with a skeletal cast and crew (with hardly six actors) in the interiors of Maharashtra. The story is chosen well for the times we live in, revolving around a limited number of characters and not demanding anything extravagant from the production unit in terms of effort. The advantage with a mini-series for the viewer is that it wraps up in no time – each of the five episodes lasts a little longer than 20 minutes, the world of the show is compact and it doesn’t weigh heavily on our minds after it’s over. However, The Missing Stone is still a misfire.

The thriller is too simplistic to create any sense of intrigue or tension, the writing is too ordinary/jaded, the characters are poorly conceived and there’s a make-believe quality to the storytelling that doesn’t help us invest in the story at all. The situations are all too familiar, the performances don’t strike a chord. Everything happens too quickly and easily – the director preserves the crux of the reveal/twist of a wafer-thin story (surrounding an extramarital affair) for the final episode but there’s nothing in the other episodes that convinces us to stay glued all along. 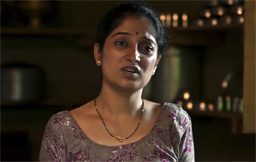 There’s not much that the show does to subvert the thriller template – a resort, an extramarital affair, a murder and a family connection (connect all these words and you nearly have the plot of The Missing Stone). A wider variety of characters or a solid subplot would have given it some flesh to play with. The Missing Stone isn’t completely unwatchable, but it’s so disappointingly bland. The stone isn’t the only thing missing here, it’s also a taut script. Not the show that will have a shelf life!

Ranjat Patnaik and Brince Bora’s music score complements the show during its key situations, though the dull writing doesn’t always help their case. Cinematographer Vikramkumar Amladi may not have had a wide variety of locations to play with, but the staging of the sequences is interesting and the quality he achieves with the visuals is commendable. The show is crisply edited and there’s no room for any lethargy in the proceedings. If only the story was better, the contribution from the technical team would have stood out. 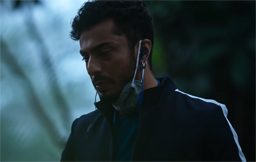