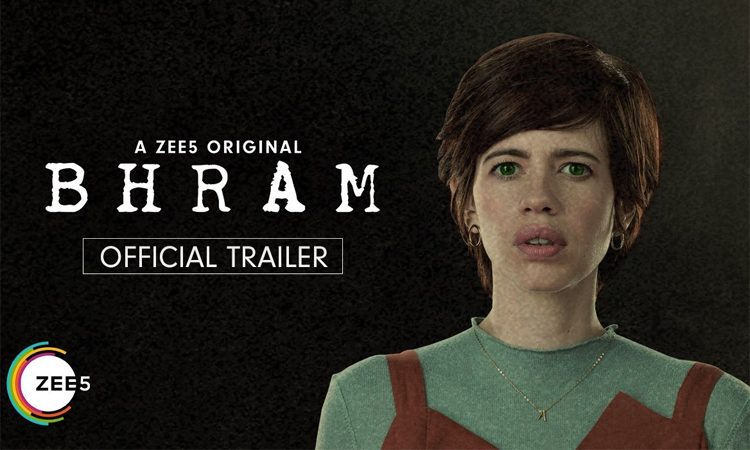 After a promising teaser, here comes the trailer of Bhram. The title means Illusion and the visuals shown in the trailer offers a perfect mixture of spook, mystery, and illusion.

The trailer neatly establishes the setup and the location. A brief glimpse is also provided at the various characters. All along, it gives us a tease about the basic premise, which is filled with intrigue and mystery.

The story within a story angle might seem repetitive, but Bhram looks clearly to be taking a different direction. The presence of known faces like Sanjay Soori and Bhoomika Chawla apart from Kalki Koechlin in the lead gives a sense of familiarity and instant connection with the characters.

After Borat House and Posham Pa, Bhram is the third psychological thriller outing from Zee5. The first one has come under immense praise, whereas the second is appreciated for its bold nature. It will be interesting to see how the response to the third one is. The movie streams on Zee5 platform from September 18th.